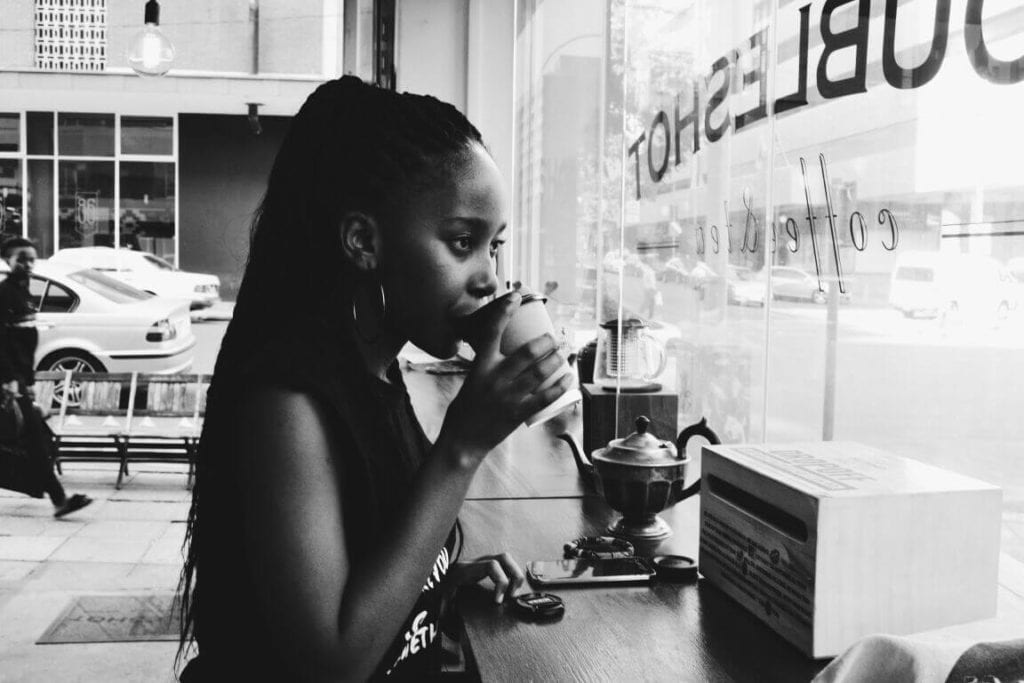 Before you came across SLA, chances are majority of the business people you saw were men. That was the case for Tebatso Molapo, a 20 year old dreamer and student who started Re Basadi (We are Women), a platform to showcase women-owned businesses. To Tebatso, entrepreneurship is not just about empowering herself but giving the people around her the opportunity to grow with her growth. Here SLA contributor Makalela Kgotlelelo discovers the history of Re Basadi and the challenges of inspiring others.

How did Re Basadi come about?

I founded Re Basadi late in 2015. Re Basadi a private organisation that aims to get women involved in business by giving them a platform to showcase their businesses.

Re Basadi aims to tackle the socio-economic issues experienced by women. The early idea behind Re Basadi was to create a platform for women to get along and with its growth, I noticed a patterned interest in business involvement. I wanted to create a platform wherein women are given the opportunity to openly support each other. Re Basadi is currently running three projects. First there’s “A Part of Me” by Relebohile Majoro which is a campaign that collects and distributes sanitary towels to young girls who can’t afford then.

Our second campaign is “Dress-A-Girl” which aims to provide dresses for young girls during their matric farewell (prom). The third project we are currently working on is the “What I Deserve campaign” by Pabalelo Matenchi. This campaign aims to get to women to declare what they want for the lives.

Currently, Re Basadi also hosts Market Days where women showcase their business initiatives. On the first Market Day we hosted, we accommodated eight stalls and at our most recent we grew to 20 stalls.

I am from a small town in the southern parts of Limpopo where a lot of the prominent business and brands are owned by guys. I noticed that gap and knew that it was something that needed to be filled. There are so many brilliant, hardworking women in my town and all over South Africa.

I am a feminist at heart and it brings me so much joy to see women openly support and love each other.

What challenges have met running Re Basadi and how did you handle them?

Initially, Re Basadi was aimed at young women within my age group. But, after launching our Facebook page and hosting the first Market Day, we noticed we attracted a much older crowd. One of the most difficult challenges I’ve faced is being a 20 year old and having to tailor my platform for a more matured audience. Their interests are not similar to those of individuals in our age group.

Another major challenge has been financial constraints. I am a student, and living on a student’s budget makes it difficult to execute some ideas I have for the organisation. I rely on my passion for what I am doing to keeps me going. 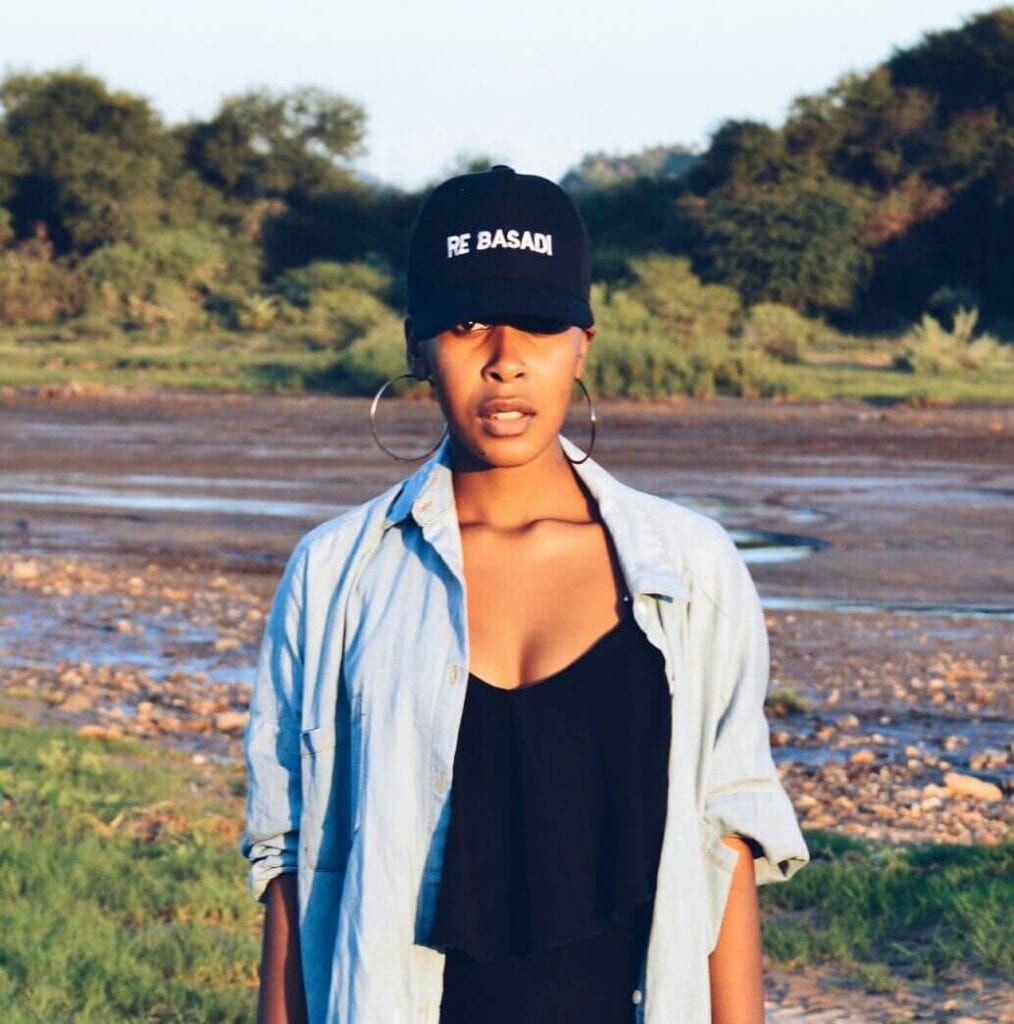 Where do you see Re Basadi in the next five years?

In the next 5 years, Re Basadi would have impacted the lives of Southern African women and it will be venturing into working in other African countries.

Are you an indoors or outdoors person?

What’s your idea of a perfect day out?

My perfect day out would definitely be feeding my caffeine addiction with a few friends. There will be good and mind stimulating conversation.

What do you love best about Re Basadi?

My favourite part of running Re Basadi are the conversations I have with other women about ways to move forward. The constant words of encouragement and appreciation from others helps a lot. There is also nothing more motivational than inspiring other people. I’ve seen the next person working on their lives because they are motivated by what I and other women are doing.

For a long time, I wanted to do something because I wanted the popularity that would come with being great. After growing up a bit, I realised that fulfillment comes from being able to change someone else’s mindset on life. When you want something because you want to rub it in people’s faces, it will often be out of your reach until you learn humility. Don’t do it for the fame, do it with passion.