There is nothing like excelling at a job you love! This is the job you have always dreamed of, and this is a career which allows you to fulfill your purpose- Monday to Friday 9 to 5.

There is just one problem, you feel undervalued, underappreciated and no one seems to notice how you go above and beyond for this company. You have been at this organisation for a number of years and you have worked your way up the ranks, however, your salary has not had the upliftment you feel you deserve.

Well it’s high time you demand your value be addressed accordingly. Here’s a four-step process to help you get that get the raise you rightly deserve. 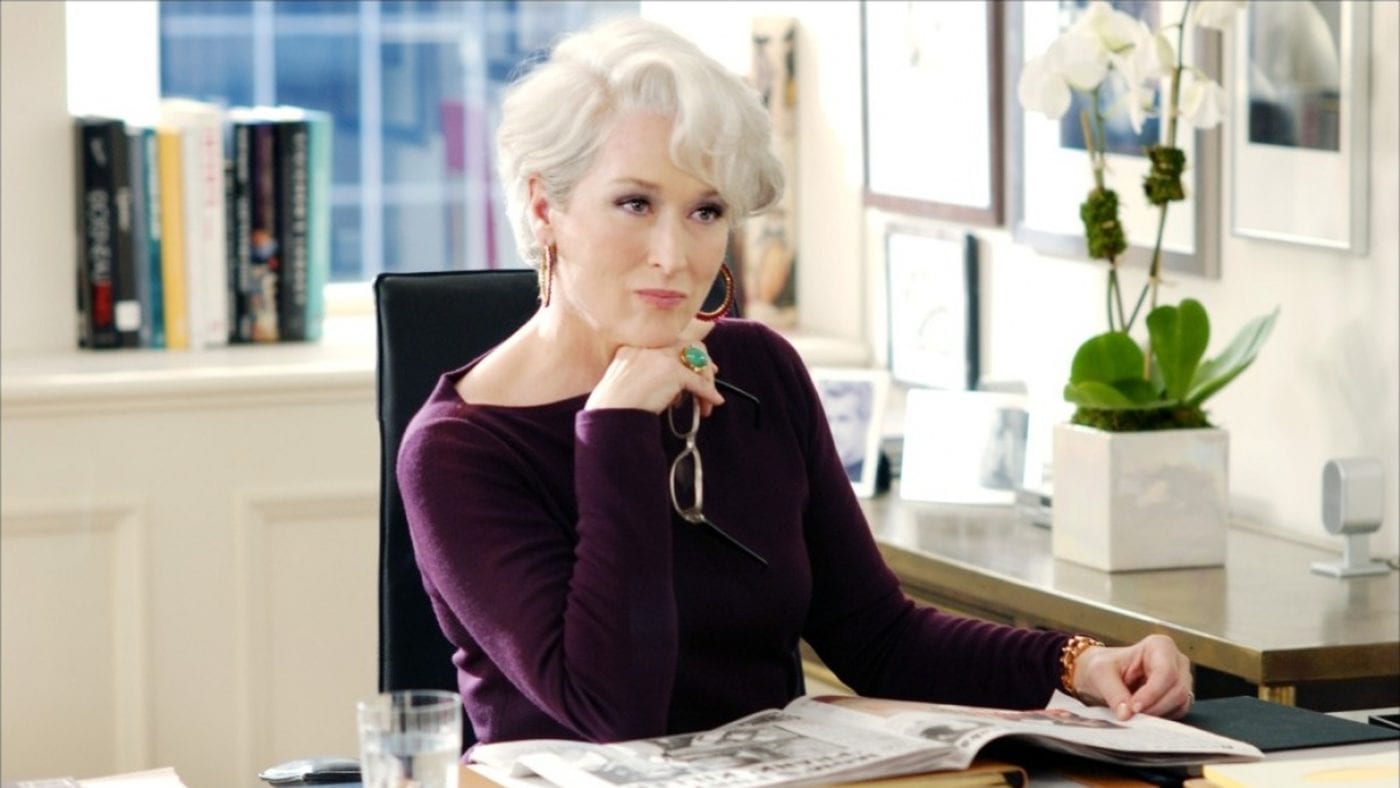 You want to know what to ask for when you go in guns blazing. By doing your research, be sure to also find out what the role entails for other people at other organisations. The same role can be different at two different organisations, others might do more or less.

I recall during my legal days. As I was working as a Paralegal, I met other Paralegals from other firms who were earning more than me. Now as they told me of their higher earning power I was infuriated, but it turns out their roles demanded more of them than mine did.

Your research should expand to you as a person as well. What have you been doing that entitles you to a pay rise. If you have been turning up late, missing days, taking extended long breaks and not performing well, perhaps you need to go back to the drawing board and think about why the company should not deduct your pay instead.

Napoleon Hill said, going the extra mile, “tends to make one indispensable, in many different human relationships and it therefore enables him to command more than average compensation for personal services.”.

Schedule a meeting with the person at your company who has the authority to give you a raise ,or bring it up during one of your reviews. Put the issue out there/ on the table. Don’t be aggressive and don’t be emotional in your address. You’ve done your research, come armed with facts and data.

Remember, you are worth something to them and if they don’t see that, that is their loss. You are in control of this.  Sometimes the company will not think about giving you a raise until you mention it. If you don’t ask don’t expect to receive. 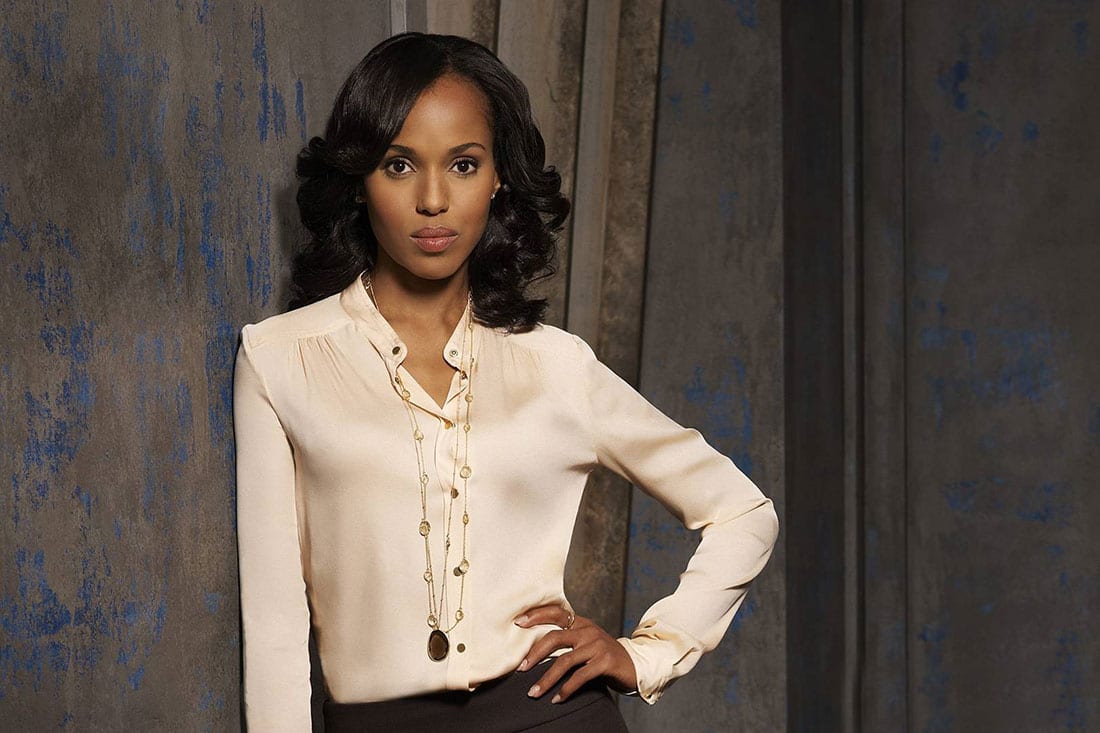 Stand firm in your worth

I would advise having a plan, if you decide to go down this route, just in case they call your bluff. This should not be too much of an issue. The only issue is as human beings we get complacent. I have worked in firms where some of my colleagues had been there for years, not earning much because they were comfortable at their work place.

You may not be getting the pay rise you deserve because you are unwilling to explore. Have you considered moving to another city or even out of the country?

Whatever the outcome of your pay rise meeting is, execute the results. If a pay rise has been agreed on continue working hard and go the extra mile. If one has not been agreed on and you still feel you deserve one, figure out your next step. Are the reasons for the pay rise being refused justified? i.e let’s review it in three months. Are you willing to wait around or are you ready to make a jump into the next role?

You need to see the value in you before you expect anyone to. As human beings, we are sometimes oblivious to our faults. Evaluate yourself and be honest, would you give yourself a pay rise. If so get to working on it and show them why you deserve one.

Do you have any tips on how to get a raise?