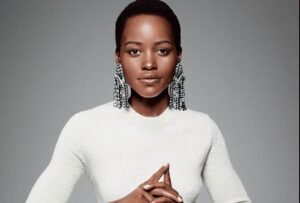 Since her feature film debut in 2013, Mexican born Kenyan actress Lupita Nyong’o’s star has been lit and has remained that way ever since. With a beautiful smile, a boatload of talent and passionate voice she’s been winning hearts all over the globe.

Proven to have many more film projects and theater shows up her sleeve, Lupita is the exact kind of career woman we will happily take future-improving advice from. 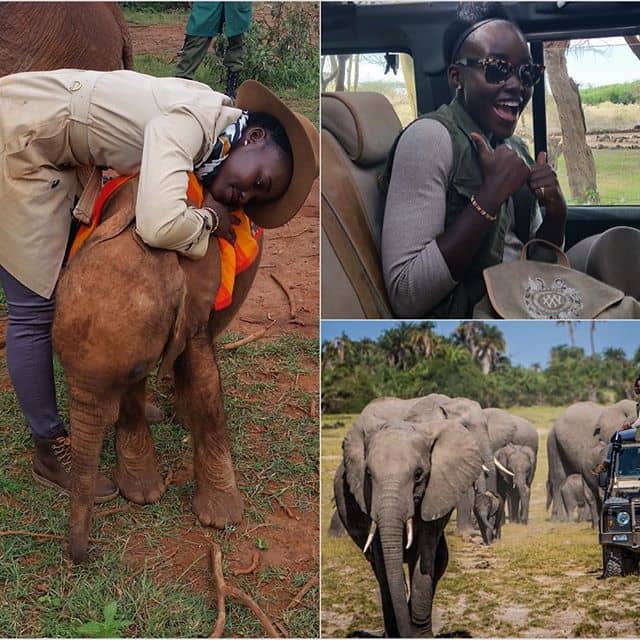 1. Doubt is part of the path

Lupita has said in interviews that when director Steve McQueen had already asked her for a leading role in his screen picture Twelve Years A Slave, she still felt like he could call back any moment to tell her he had made an mistake.

We love how open and honest Lupita has been about the impact of her career so far; living the example that doubt can be a useful instrument rather than a barrier that holds us back from developing ourselves.

2. Speak up for things that matter

The fine art of supporting a cause and not becoming the center point of it – Lupita masters that.

Whether it’s her ambassadorship for WildAid or the race and gender diversity discussion in Hollywood, Lupita’s pages include inspiring posts that explain her personal relation to the cause and encourage fans, readers, followers to get involved. 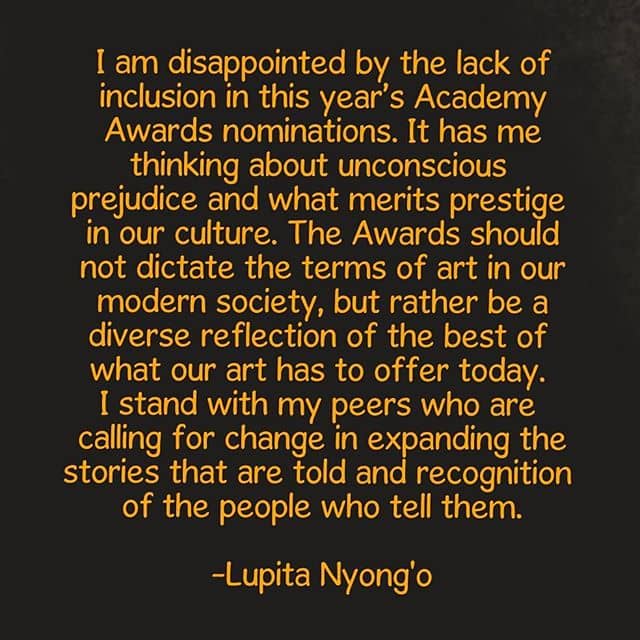 3. Be aware of what makes you happy

Though she has won more awards in two years than lots of peers do in a decade, Lupita says her greatest satisfaction comes from being an inspiration to girls all over the globe, her native Kenya included. Validation and success can not always measured by money or prizes – your social footprint can play a big part in your happiness.

Whether it’s her stylist Micaela or co-actress Danielle Brooks, Lupita is supportive of those around her by putting on for them publicly. Especially via social media, Lupita is very outspoken about her talented friends and coworkers. 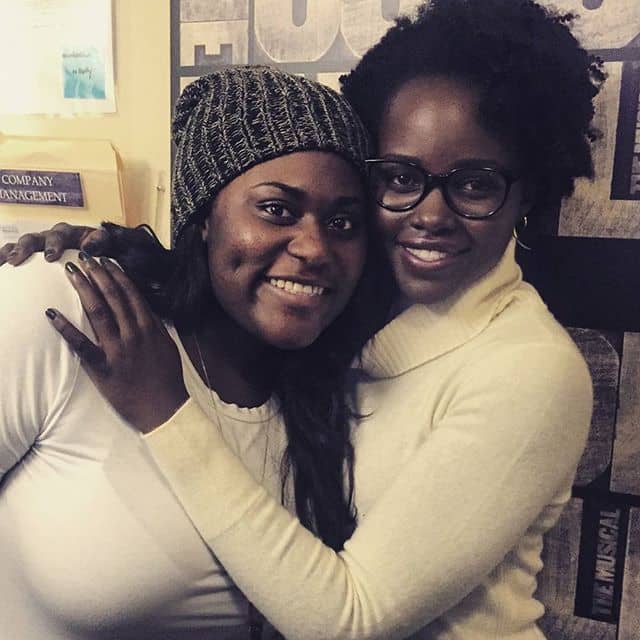 5. Drastic change can make for growth and opportunity

After attending different schools in Nairobi, Kenya, Lupita left for Mexico and the United States, where she went to college. Although it took her a while to appreciate this new environment, Lupita explains: “I was very indecisive about what I wanted to do. I knew that if I was in a more structured environment, I would end up not taking the risks I was raised to take.”

Look at her now!

When she won an Academy Award, her brother Junior Nyong’o was right by her side, and in other press, Lupita speaks lovingly of her family as well. She says honesty, dignity and integrity are some of the most important character traits she has learned from them. “All my conscious life, my father has fought for what he believed in, even when it was highly inconvenient.”

Coming from a hard-working, well known and successful family, Lupita acknowledges the privileges she has been able to enjoy, and always shows gratitude for education. 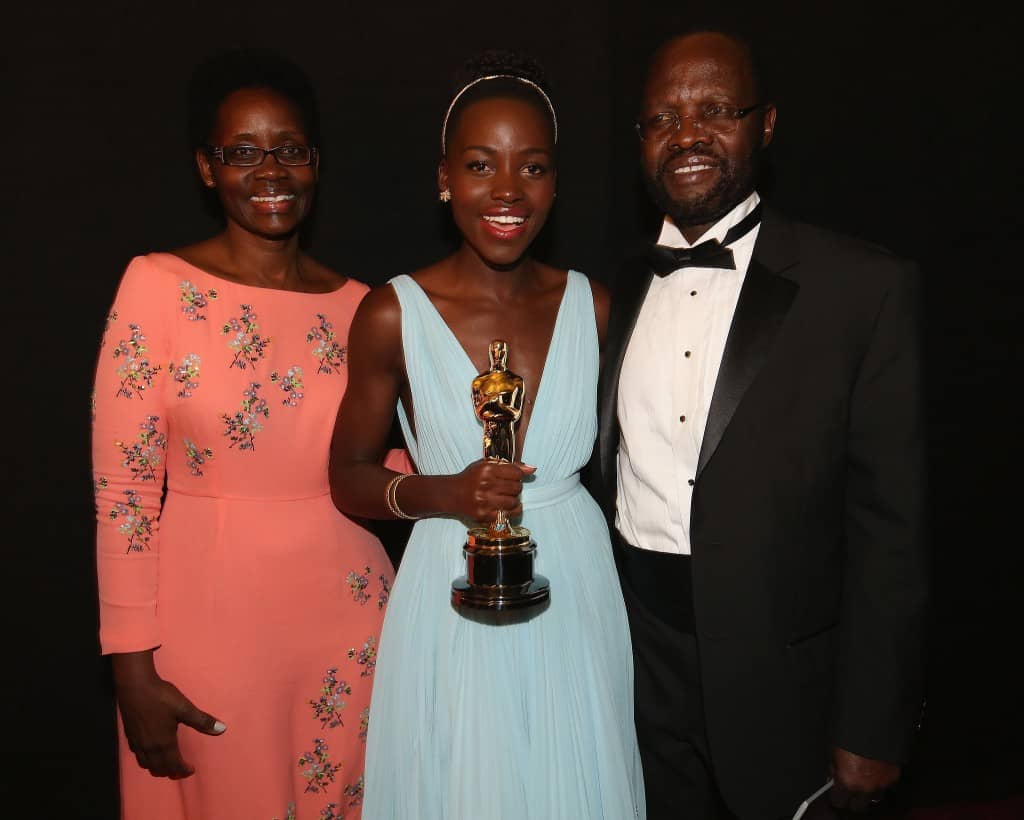 Any other career lessons you’ve learned from mega star, Lupita Nyong’o? Any other stars you would like for us to research and investigate?