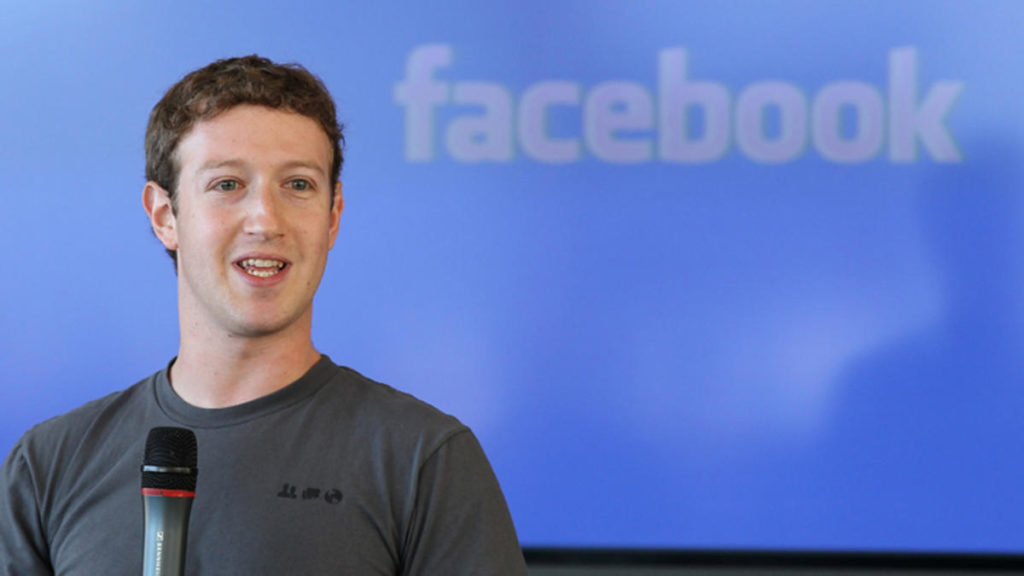 So by now everyone knows that Facebook founder, Mark Zuckerberg was in Nigeria and Kenya just recently to “inspire 200 developers”. There’s been so much buzz on that visit and we are clearly not over it yet.

Here’s what we observed from not just Zuckerberg’s visit but also from the buzz around it.

Gone are the days of thinking being a tech girl translates to nerdy looks and oversized T-shirts associated with the halls of engineering schools. You know, we can actually have smart, independent women who get hot and heavy with electronics on a daily basis —and come out with some heat of their own. 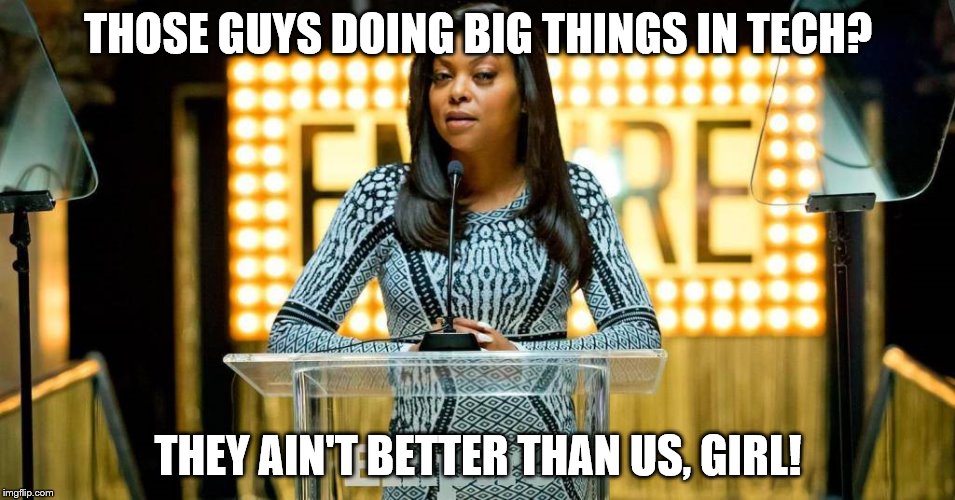 Remember how in school, your course of study wasn’t just a matter of personal preference? It defined how intelligent you were. The geeks were all in the sciences while the not-so-brainy ended up in the social sciences. The course you read was as important as the clothes you wore, or the slang you used. But not anymore. Anyone, and we mean just anyone, can thrive in the tech world!

So, here’s the thing, ladies. It’s okay to declare membership to that social group and be hip. We need more tech girls and we’ll be cheering them all the way.

Defining people by their colour is not cool!

There has been a lot discussion over skin tone. Over the weekend, after Mark Zuckerberg’s visit, the colour fights got worse on twitter between Nigerians and Kenyans.

Sometimes you wonder why most Kenyans are so black & so thin? . 😒
Every country has their Own natural resources sha👽#nigeriavskenya

These days, the one-time ubiquitous ‘black is beautiful’ mantra has been overrun by the light-skinned Instagram sensation. While everyone still claims that blackness is the gold standard for African women’s skin, others would insult a black woman for being too dark. Sneaky. We are officially over it. 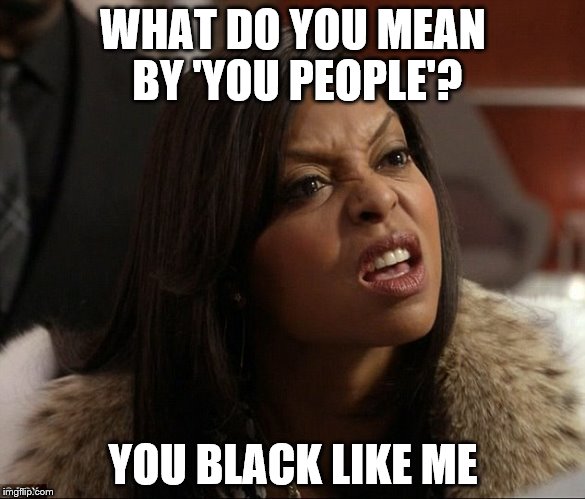 How about we start making women (and men alike) comfortable in the skin they were made in? The last time we checked we were all black!

In all fairness, you can’t be chilling at the background all the time

Your perspective changes right around the first time you’ve worked at a place for a while and seen a Psychology graduate changing oils at a factory.  You chuckle or cringe at the strangeness of it and realize, “Wait a second! He probably even earns a salary higher than people who have MBAs!”

You may need to start redefining when and how you reach mega-success. That means making your passions profitable. It may even mean skipping school to pursue a dream. Mark Zuckerberg, Bill Gates and Steve Jobs all did it, you know.

Forgoing a traditional corporate career may pay off —but remember it also takes discipline, hard lessons, and responsibilities at an age when most of us are still figuring out which of our photoshopped pictures to post on Instagram.

Ideal business location has over 1,000 other meanings

We are not here to say location isn’t important or anything —but it is there only for ambience. Andela, the tech company Mark Zuckerberg visited is definitely not located in the highbrow areas of Lagos. It’s at the Co-creation Hub in the suburbs of Yaba!

I bet you didn’t also know that in June, for its first lead investment, Mark Zuckerberg and Priscilla Chan’s fund led a whooping $24 million into Andela! So, the location may not be what you’d expect but so what? Zuckerberg found them anyway.

In conclusion, all the stereotypes that made sense years ago and kept us busy doing nothing to better our lives as Africans? Forget them. We know better.