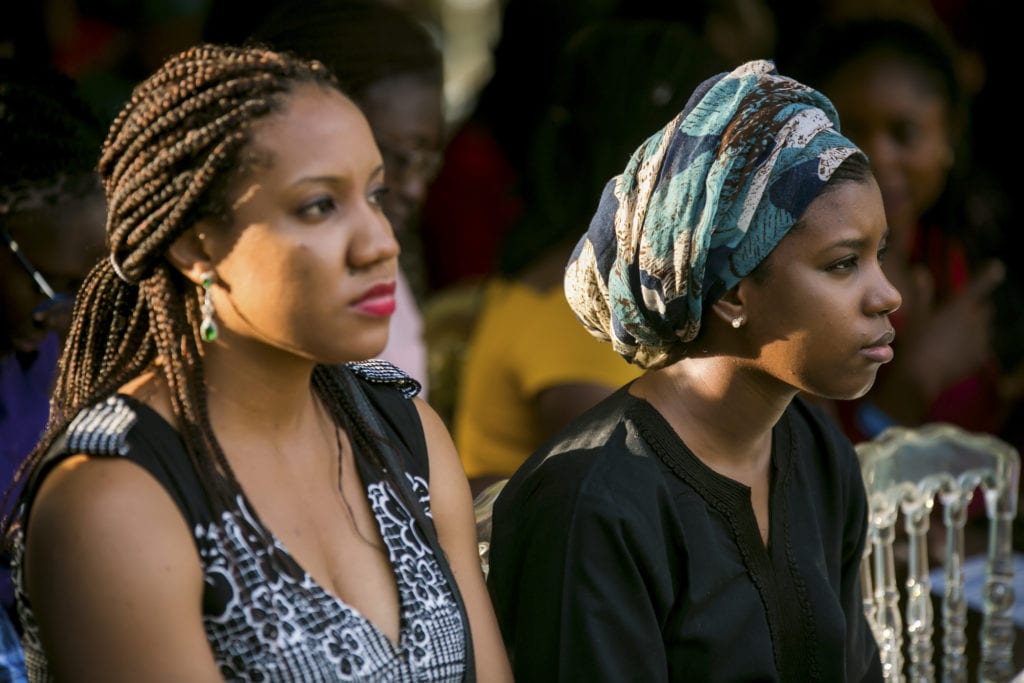 Entrepreneurs are known to possess specific skills that fuel their desires to start, manage, and succeed in a business venture. These traits, however, are also being seen as contributing negatively to their mental health at a given time in their lifetime.

Recent investigations indicate that entrepreneurs are more likely to suffer mental illness. According to Michael Freeman, a psychiatrist, psychologist, and former CEO, entrepreneurs are 50 percent more probable to report having a mental health breakdown, with some particular conditions being more prevalent among founders.

In a recent study, Dr. Freeman observed that up to 72 percent of entrepreneurs surveyed self-reported mental health issues.

The findings from the research indicate that entrepreneurs are:

It is the “state of well-being in which every individual realizes his or her own potential, can cope with the normal stresses of life, can work productively and fruitfully, and is able to make a contribution to her or his community”.

Also known as mental well-being (MWB), mental health, which is traditionally studied in medicine, psychology, and public health, is increasingly gaining attention in other disciplines as well.

Scientists, psychologists, economists, management experts among many other experts are taking an interest in the mental health issues of entrepreneurs.

The experts have concluded that mental disorders are not only common but may, in fact, fuel the entrepreneurial spirit.

“Mental health conditions are accompanied by positive traits that enable entrepreneurs to excel.”

Take ADHD, a condition that research suggests is more prominent among entrepreneurial types.

“If you have ADHD, two of the positive traits are a need for speed and an interest in exploration and recognizing opportunities,” he says. “[you have] an ability to act without getting stuck with analysis paralysis.”

Entrepreneurs are recognized as contributing to economic growth, innovation, and job creation across the world. They do so by identifying and addressing the needs in a particular market.

The late Steve Jobs referring to entrepreneurs said, “People who are crazy enough to think they can change the world are the ones who do.”

In the midst of stiff competition and many challenges, entrepreneurs have to employ strict and strategic measures to remain in business. By so doing, these business-oriented individuals often neglect their wellbeing in a bid to grow their ventures.

Although in the past, entrepreneurs’ mental health has not received much attention, recently, leaders across the world have begun discussing mental health issues to create awareness on the matter.

Earlier this year at the World Economic Forum meeting in Davos. World leaders including the UK’s Prince William, CEO of HSBC, among others, shed light on mental health problems in a therapeutic and non-stigmatic way.

The mental health crisis in start-ups

With such alarming and scary statistics, the question is: why are entrepreneurs more likely to experience mental health issues?

Speaking from his Nairobi office, director of Consulting and Training at People Centric Management Company, Ken Munyua shared with us insights on the following seven areas that make entrepreneurs more susceptible to mental problems.

“Fear of failure has crippled many people even before trying,” observes Munyua.

Uncertainty and anxiety contribute negatively to our mental well-being. With so much competition, uncertainty is ever a looming phenomenon among entrepreneurs.

Remaining positive and pressing on in the time of our powerlessness should be the ultimate goal for any businessman/woman.

“Get out there and try; if it does not work, use the experience to improve on your next venture, Munyua advises.”

Incognizant of how they contribute to mental problems, those close to the entrepreneurs can create a social gap through alienation.

While entrepreneurs are excited about the new venture, often, the society including friends and family fail to offer the needed support.

Choosing to the non-traditional path can bring about social isolation as one focuses all energy and time into succeeding in the business.

Munyua notes that in the formative stage, in particular, entrepreneurs require more time to start and ensure the business survives.

During this time, many people in business are pressed hard in managing both business and social life.

Over time, the stress leads to sleepless nights, overworking, and lack of appetite or skipping meals due to work and the problems keep spilling over, which can lead to depression if the stress is not addressed well on time.

One thing that entrepreneurs do well is acting like everything is working even at the edge of failure.

By creating this facade, entrepreneurs do not seek help even when they need it as they do not want to appear weak.

This disconnect between personal experiences, and what they share with the public creates insecurity, and a sense of confusion, further leading to stress, and consequently depression.

Mental health resources in entrepreneurship, as is the case in other fields, receive little or no support.

As organizations and firms come together to fund and support budding as well as existing entrepreneurs, factors such as mental wellbeing of the businessmen and women should be factored into the budget.

Munyua observes that Carl Rodgers, a renowned psychologist, warns that human beings are disturbed when expectations are not met. “Always hope for the best but prepare for the worst,” Munyua adds.

Our mantra should be “expect nothing, and be prepared for anything,” as the saying by the Samurai of ancient Japan goes. We should be open-minded about the eventualities that might come; both positive and negative.

Munyua calls on entrepreneurs to have a go-to person (s) who is ready to support and invest in your well-being.

Moreover, establish a routine that allows you time off business or any other work-related duties. Use this time to rest and rejuvenate physically, spiritually, and mentally.

This month of October, our theme is Girl Talk. We’re touching all topics relating to your personal life, mental health and so much more. Got something to discuss with us? Send us a DM to ASK SLA here.﻿