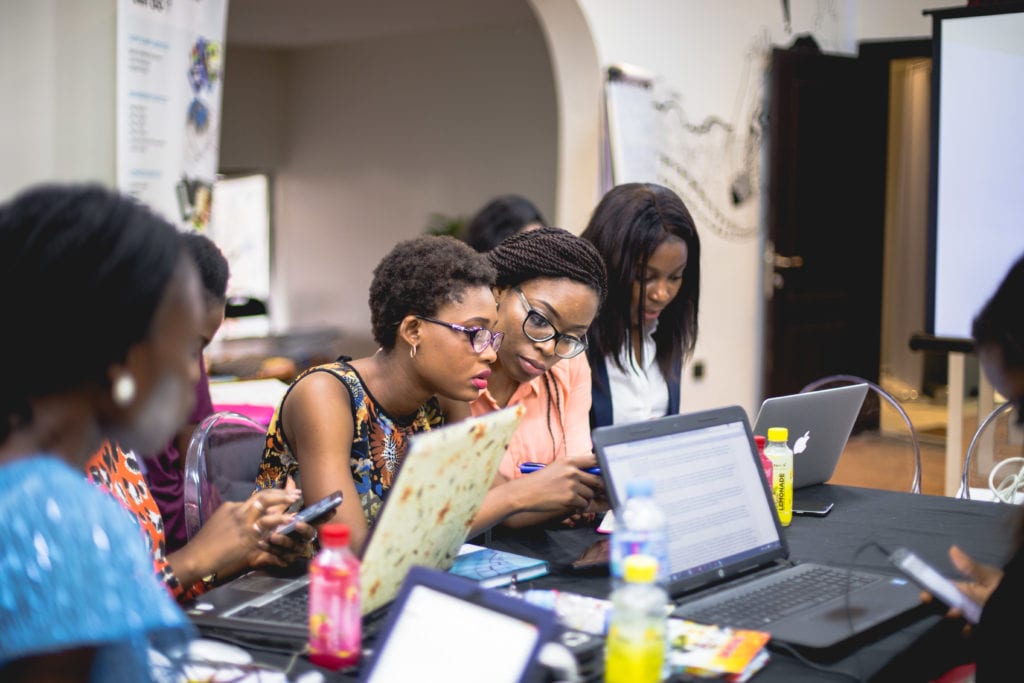 After scouring the store for a new pair of sneakers, Paballo Molahlehi finally lands on the one that catches her attention. She stares at it excitedly, swooning over the fresh pair of purple Reeboks. “It’s precisely the one I was looking for, I knew I was going to find it here” she nods as she adds the shoes to her shopping basket.

Thrilled with her latest addition to her growing sneaker collection, she navigates her way to the pay point. Molahlehi is doing all this while reclining comfortably on her couch, enjoying the convenience of online shopping. “I stopped going in-store after discovering online shopping. It makes more sense because my purchases get delivered to me for free, and I usually get discounts.”

Molahlehi is among Africa’s growing middle class who have money to spend and whose shopping habits have changed. With the surge of internet penetration on the continent, many Africans are easing into the habit of shopping online. According to a McKinsey’s Lions go digital report, online shopping could account for up to 10% of retails sales (with a value of around US $75 billion) by 2025, as more Africans gain access to the internet.

The increasing access to the internet is seeing a rapid emergence of e-commerce sites eager to tap into the continent’s growing online consumerism. The likes of Nigeria, Kenya, and South Africa are at the forefront of this evolution. Companies such as Jumia, a Lagos-based online retailer, are dipping their finger in almost all major markets on the continent, cutting themselves an enviable piece of every pie. Jumia is also among Africa’s best-funded e-commerce sites, having raised US $150 million in funding in 2014.

As more people take to the internet to do their shopping, the demand for devices such as smartphones also increases. The 2017 Accenture Digital Consumer Survey finds that in countries such as South Africa, smartphone acquisition increased from 52% in 2016 and 63% in 2017. Some of the more technologically advanced nations like Kenya and Nigeria boast a smartphone uptake of more than 44% and 30% respectively. Across the continent, the number of smartphone users saw a nearly twofold increase, reaching more than 226 million. This spike in smartphone penetration is steering a digital revolution on the continent, exposing users to the endless opportunities the internet provides.

Here are some of the top e-commerce platforms in Africa that are reaping the benefits of the booming internet penetration on the continent. 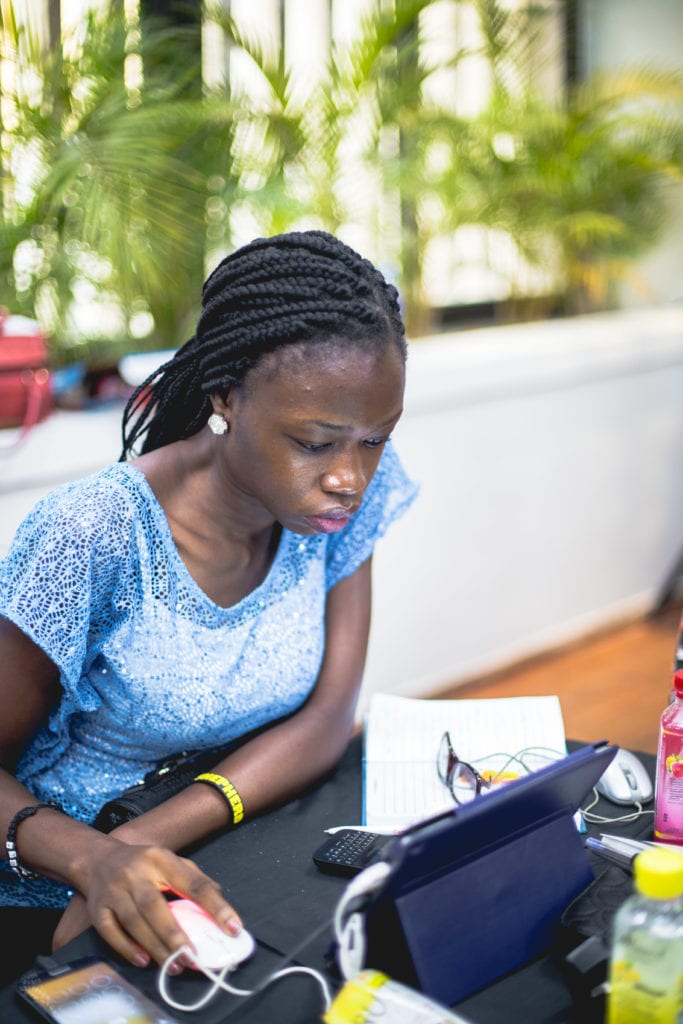 With a mission statement and ethos for connecting African consumers and entrepreneurs to do better business together, Jumia is blazing the trail of e-commerce sites in Africa.

The company is creating a platform where small, medium and large African companies link with their potential market, thus creating a new-age ecosystem that bypasses the middle man.

Launched in 2012 in Nigeria, the site has solidified a footprint in over 23 African countries, with a network of over half a million sellers since its inception. Jumia has managed to create a stellar reputation for being a hub for products and services spanning across the retail, food and hospitality, talent recruitment, concierge and the hotel and catering industries. Apart from servicing the needs of consumers and businesses, Jumia has also been upskilling and aiding employment for many Africans who are qualified in areas such as Engineering, IT and online marketing and web development.

South Africa’s Takealot is the go-to online retailer for the shopper that seeks a convenient and simplified online buying and user experience. The site has been around for over a decade, having been established in the year 2002. Its broad catalogue and variety of products in entertainment gives it an impressionable edge. Customers can shop anything from books to games, computers and TVs.

Part of what makes Takealot an e-commerce success story is that the online retailer strives to provide its customers with the very latest products in the market, coupled with up-to-date product specification.

In April 2017, Takealot scored a significant investment of over US $69 million from Naspers, one of Africa’s biggest digital companies. This came after the online retailer received US $100 million investment from investment firm Tiger Global Management in 2014. Naspers boasts a 53,5% stake in Takealot, while Tiger Global owns about 34%.

Kenya’s largest online shopping mall, Kilimall is relatively new in the e-commerce space but has remarkably managed to create an inter-continental mark since its launch in 2014. The site, now established in other countries such as Nigeria and Uganda, has a retail customer base that continues to boom.

Kilimall is known for providing electronics such as phones, computers and gadgets, stocking top brands such Samsung, Huawei, Lenovo, and Phillips. The site also offers other products such as home appliances, clothes, books, health and beauty products, and more. All its services are accompanied by a 7-day free return policy on their premium range of goods, making it an attractive choice for consumers.

Konga has come a long way since its humble beginnings in 2012 as a Lagos-only e-commerce site that specialised in baby and beauty care. The online platform has morphed into a major online retailer, often dubbed “The Amazon of Africa.” In 2015, Konga joined forces with leading Nigerian banks to launch KongaPay, a safe and convenient online payment method to tackle the issue of trust in Africa when it came to online payments.

The online marketplace was one of the first in Africa to create a system of payment that was integrated with world banks – an innovation that uses click system that eliminated the sharing of sensitive information during payments.

With a backing from the South African media giant, Naspers, Konga is now a major player in the e-commerce space. In 2014, Naspers, which has a 50% stake in Konga, invested US $50 million in the online store.

Established in 1999, South Africa’s online store Bidorbuy is one of the oldest online marketplaces in Africa. What makes the site unique is that buyers don’t only get to purchase what they want, but they can also make a bid for products, functioning as an online auction. The site provides a platform to facilitate trade between buyers and sellers. Previously owned items such as antiques and collectables are some of the most popular on Bidorbuy, making up 40% of all items sold. Other second-hand products shoppers prefer include high-end DSLR cameras and lenses, laptops, books, as well as video games.

Over the years, Bidorbuy has made several acquisitions of South African online businesses. These include popular sites such as online jobs portal, Jobs.co.za and e-commerce company uAfrica.com.