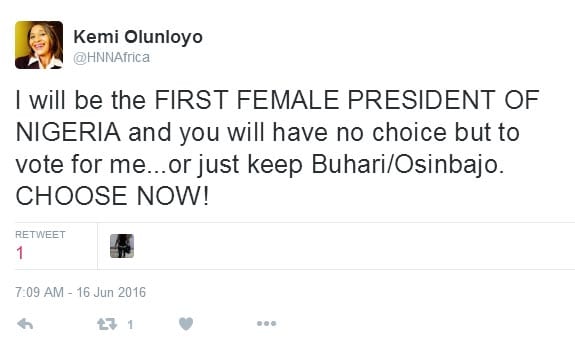 There is this palpable level of excitement all around the world as we all watch in to see if the USA will have its first woman president. This got me thinking about my country, Nigeria. What will it take for Nigeria to get to that stage? When will our president be a woman? Hold off on the evil stares will ya. Let’s take a look at four groups of people and what they say about the chances of a lady Nigerian president happening.

In Africa, especially my beloved Nigeria, in-laws are not to be joked with. They can make or break your marriage so you don’t want to be too close to them but at the same time, you can’t do  without them.

PRO: Bragging rights. As everyone wants to be associated with success, of course they’ll support and even hound people to vote so they can do yanga. They’ll want to tell anyone and everyone that their daughter-in-law is the Commander-in-Chief of the armed forces.

CON: Just because she is president doesn’t mean she should forget her culture. If she doesn’t kneel properly to greet, WAR. If the protocol officers so much as ask if the president’s husband’s cousin’s son’s wife has an appointment before seeing her, WAHALA. If they find out she no longer cooks personally for her husband, they’ll go to the village and bring their son another wife (Blame my Nollywood childhood for this imagery). 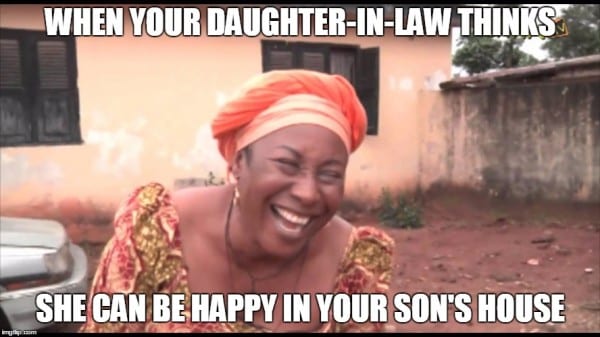 If you are always on Twitter then you’ll know that this group is no joke. Women can form a strong line of defence, they’ll go to war over anything and win.

PRO: There will be an astounding level of support and love towards a woman president by this group. And we all know, in the words of QueenBey, women run the the world. Stop rolling your eyes, we really run this.

CON: Well, this is where it gets tricky. Chances are they’ll let the president get away with ANYTHING, even outright murder! We get that we girls need to stick together but that shouldn’t mean we don’t call out bad behaviour.

The camaraderie in the above group on Twitter had men coming together to fight “battles” of their own. Yes, this group even went as far as creating a hashtag, (#Meninist), for themselves. Anyways, these MEN complain about the littlest things in women.

PRO: Because they’ll want to prove to that they are not chauvinistic in the least, they may also support and welcome the idea of a lady president. This support would be crucial as they are a large part of the population.

PRO: Being the husband of the president, he’ll enjoy benefits and opportunities like the First Lady (if not more).

CON: Let’s admit it. Men love to be at the center of everything and the minute they feel like they aren’t, all hell will break loose. It’ll even be worse if his friends make it a point to make jest of his title. “So instead of you to be President, you’re First Gentleman”, “I’m sure that your wife doesn’t respect you as a man anymore”. All this will lead to another wahala when he gets home to Aso Rock. 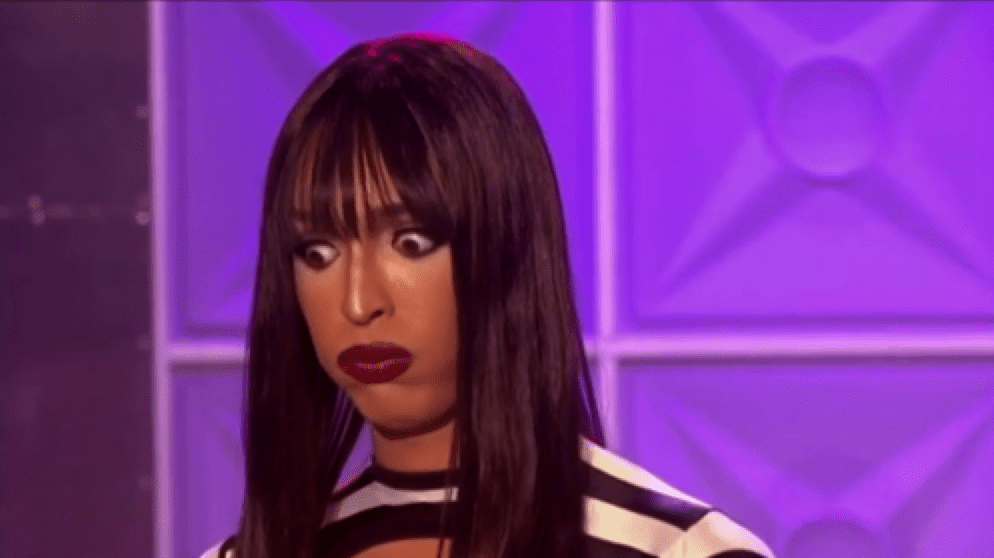 There are a number of things we need to deal with as a nation to finally arrive at a place where we can happily vote in a woman as the president of Nigeria. What I’ve listed above goes to show that we are still stuck in the “a woman’s place is in the kitchen” era. I mean look at this;

@TheRoyalButler please, should a woman know how to cook good food or not before considering such for marriage?

Until we evolve past this ideology, our Nigerian woman president will live only in our imaginations.

2 thoughts on “Will Nigeria’s president ever be a woman?”