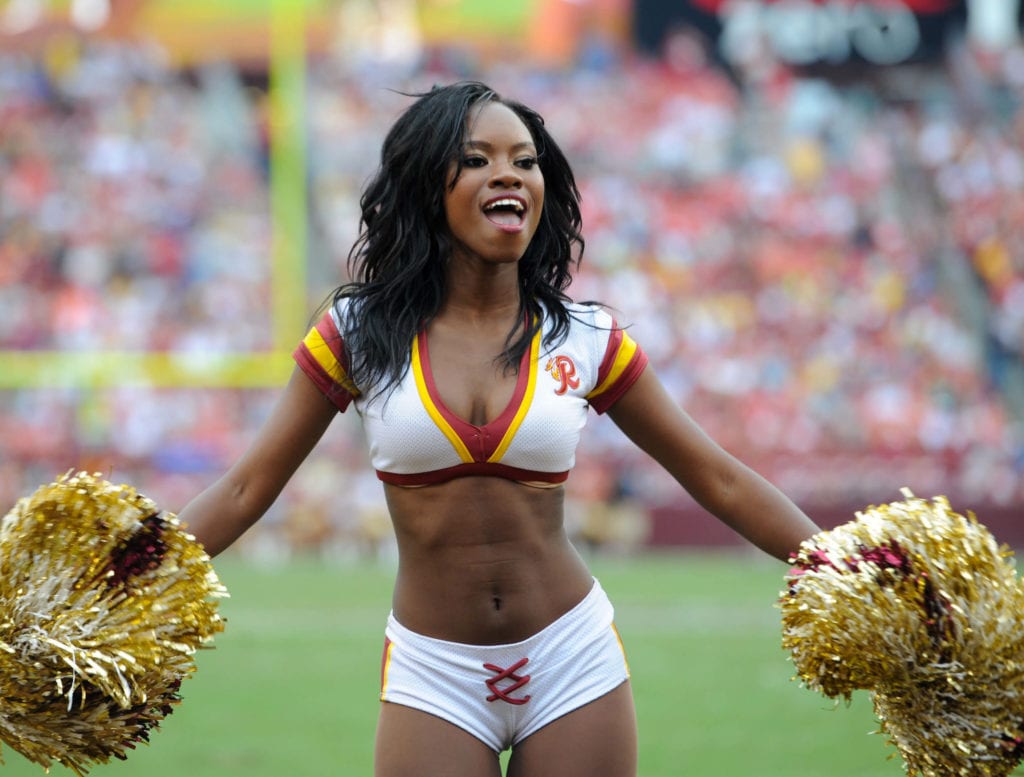 There’s a fine line between confidence and arrogance. “Confidence smiles while arrogance smirks”, they say. Women often shy away from listing their accomplishments for fear of being seen as the latter. However, who will voice it out for you if you don’t PR your own PR? It’s time to start tooting your own horn and getting comfortable with the idea of self-promotion.

“Unfortunately, we live in a culture where competence and likability have an inverse relationship for a woman,” says Tara Sophia Mohr. Women who are sharp shooters and do not readily display more ‘feminine’ traits are seen as aggressive or bossy. Add to that, a woman who speaks her mind and doesn’t shy away from broadcasting her achievements, but instead proudly states her role is seen as arrogant and pompous. Women are therefore penalised for displaying characteristics that are contrary to gender stereotypes.

Be your own cheerleader

Even though it might be perceived as flaunting, no one will be your biggest cheerleader except yourself. You know best how hard you worked to get where you are. The benefits of making your achievements known far outweigh the negatives. Pr-ing your own PR doesn’t mean boasting mindlessly. Rather it requires calling attention to your successes and receiving credit for them. This way you can be seen as first choice for the next assignment, raise or speaking engagement. It makes you visible and helps advance your career, leading to better compensation, more high profile projects and career building assignments.

To move on, “working women should continue to ensure that their managers are aware of their accomplishments, seek feedback and credit as appropriate, and ask for promotions when they are deserved, just as the high-potential women we’ve followed have been doing. Helping others recognize their contributions will help women get ahead further and faster.”

Grow your career by doing your own PR

Women who self-promote and network in influential circles achieve more career success. Unfortunately, doing good work isn’t enough. Your visibility gives you space for recognition. Being proactive in linking up with people who you admire and aspire to be like within your industry helps advance your career and ensures that your reputation precedes you. This earns you the recognition you so rightfully deserve.

Self-promotion also needn’t be in just traditional means, especially in this age of digital media. You can have speaking engagements, attend networking sessions, write a blog or publish a paper about a subject you’re well-versed in. This positions you as an expert in your field.  Being active on social media is also a great way to expand your audience and get maximum reach.

However, don’t let it stop there. As you rise up the ranks of the corporate ladder, leverage that newfound confidence and pass it on to young women within your circles or organisation.  Being empathetic and patient towards young minds will help them reach inside themselves and excel. Women can also nurture other women better, partly because we’ve been down that road and can steer others in the right direction. Passing on the baton is the only way we’ll see more women at the top, realising their dreams and living up to their potential.