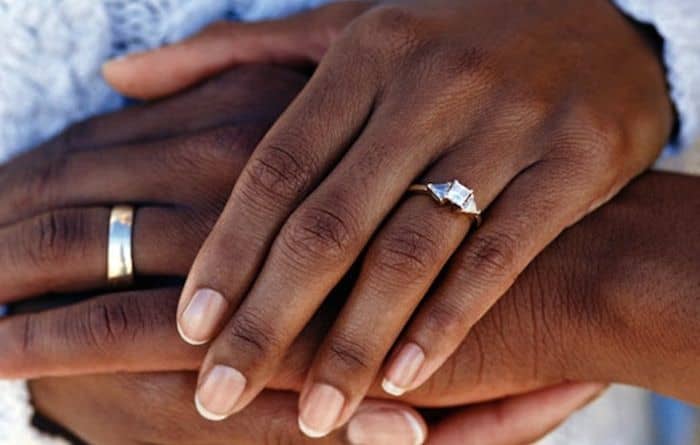 This is question that runs through just about every girl’s mind once she counted as a woman. In the 70’s, women were often married off by the time they were 18-years-old, even earlier when cultural norms were considered. If you were 25 and still unmarried, you were seen as an old spinster. Emphasis on the word “old”. But after the 70’s, the average age at which women got married only continued to rise instead of falling despite terms like, “old spinster”. This happened across the world as the dynamics around what and who a woman was as well as what her duties and limitations are began to shift.

There was a point in time when the status a woman got was solely attached to her father’s name and her husband’s after that. For this reason, I think women, even those born into families with strong reputable names, made sure that they married into status. This had to be done as soon as possible, of course before all the good men with the good names got swept up.

But once women were able to get their own jobs, make their own money and demand more respect than they were only able to in previous times and environments, there was a sudden shift. Women had more liberties then and the need to achieve more for themselves outside the aspects of family grew. What all this has done in subsequent years is, it’s made more and more women think about themselves, their own name, reputations, careers, and futures. But we still yearn for companionship. We still want that place in a family as wife and mother.

A right time to tie the knot?

But is there a right time to tie that knot? Everyone has an opinion about when the right time is and their own reasons for backing it. Your grandmother might say the moment you turn 20 you are ready. Your auntie, the nosy one who’s in everyone’s face, might say when you’re 24. Your mother might say when you’re done with school. But when are you done with school? You get your first degree, and then perhaps your second. Then your masters and then suddenly getting a PhD seems like the next best option. There will be those people who will say that you just must marry before your eggs “grow old” and preferably before you turn 30, the apparent age when everything in your body starts to shut down, so that you can have kids and be young with your children.

“You don’t want to have to run after a 5-year-old when you’re an old and tired,” they will say. But now technology has given us a way to preserve our eggs, get sperm donors, use surrogates and along with the increased awareness and great regard for fitness and nutrition, this reason to tie the knot earlier rather than later has started to weigh less than it did before. More women are adjusting their timelines for just about everything.

What does the public say?

I went out to see what the Ugandan public thought was the right time to tie the knot. One lady I spoke to felt that any time is the right time when you’ve met the right person and are physically, emotionally, spiritually and financially ready to take that step while another without hesitation replied 28. One unmarried guy seemed to agree with this adding that you need to be at a place where you are willing and able to provide for a family. When the married people, both women and men, were asked for their opinion however, they had this to say,

“The time is right just when it is. There is no formula when it comes to emotions.”

“You’ll never have enough money. If you love her and she loves you back and you both see each other in each other’s lives long term, get married”

“You’ll never be perfect and rounded in all the ways you want to be. If you’re both on the same wavelength and love each other, just do it.”

“After you have found yourself and your centre because if it is because if your reason for marrying is loneliness then you’re making a big mistake. Loneliness is a spiritual, emotional condition.”

After considering the replies of happily married people, we can with some confidence, say this much. Before you join yourself in holy matrimony with someone else, make sure you are happy, fulfilled, whole, healthy as an individual and ready to give 100%. There is no certain universal time when a person is at this place in their lives. Despite all this, marriage is an institution that requires two whole persons not two half empty vessels.

When is the right time to tie the knot? You decide.