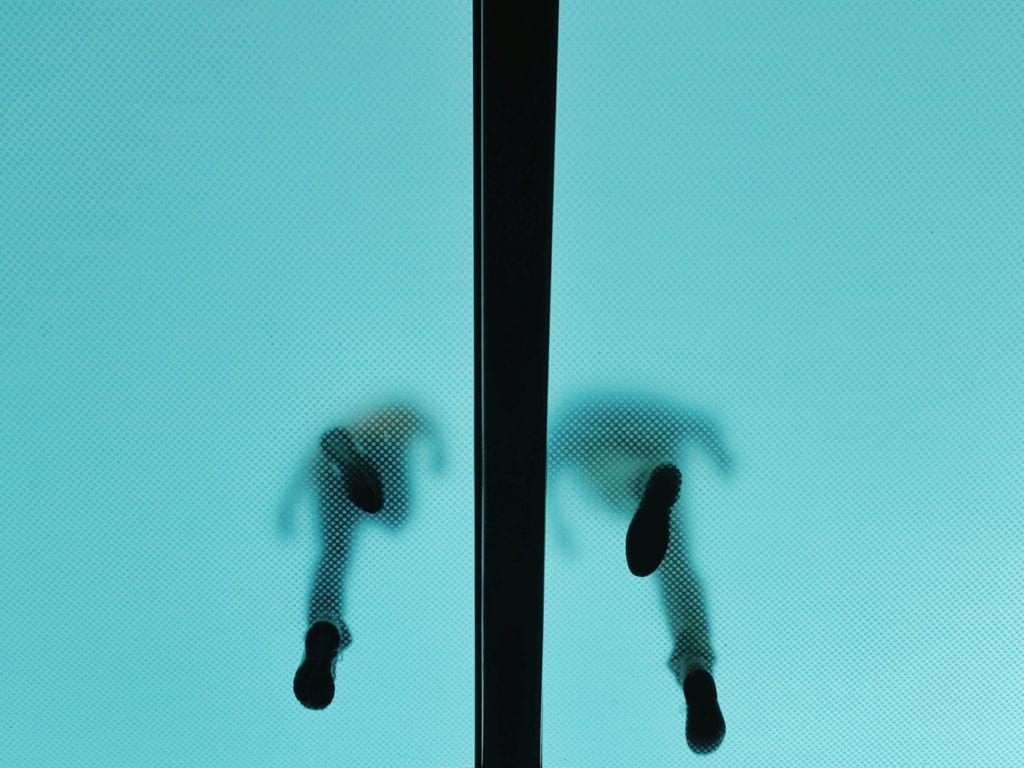 You are a young woman, you are innovative, you have many ideas and you just launched a tech startup! Now, you need to get funded to take your startup where you want it to be. You have applied here and there and even made submissions and connections to venture capitalists but you are yet to make any headway and you know the survival of your startup depends on some fresh cash injection.

It’s not getting any better because the statistics on Venture capital funding do not favour women founders. You see your business drifting into the number of un-funded women startups and you desperately need answers.

Hi babe, are you there? If this is your experience as a female startup founder or entrepreneur, take a deep breath, you are so not alone. It’s no news that Venture Capital funding gender gap swings against women big time as male startup ideas get funded at a 16 to 1 ratio compared to those of women.

And why is this so? Do male ideas rock while female ideas suck? What do female founders need to do to get their start-ups funded in a male-dominated tech startup ecosystem which tilts towards men statups?

Here are 10 things women founders can consider doing to get desperately needed cash to push their start-ups to the next level;

1. Learn as fast as male founders

As a female founder, how fast do you learn? Are you comfortable with the things you know year in, year out or do you push your learning barriers to exhaustive levels? When it comes to male founders, we have seen them take drastic steps to get their startups going even if it takes pushing learning boundaries over and beyond their usual capacities.

Then a Mckinsey management staffer, Eliam Medina undertook a one month crash course to learn how to code to get the first iteration for his free wills and legal service startup, Willing, up and running. And it is no surprise that more guys learn to code than girls. Data from Girls Who Code shows that computer science learning among women has reduced from 37% in 1984 to 18% presently. And when it comes to venture capital funding, one thing is clear, strong technical teams with a major bias for a technical founder is a good first step to knocking on VC doors for funding and getting their attention.

Learning also traverses reading about other startup ideas like your life depends on it and using the successes and failures of other startup founders to your advantage. Who best is adopting this technique to create exciting startups than male startup founders, from 99designs to 99taxis, 99bitcoins, etc.

Nikki Durkin, founder of defunct startup 99dresses has definitely seen men transform her failure into breathtaking successes which are also foundational to catching the eyes of investors. As female founders learning about one new idea a day can boost your strategy direction which gives investors the impetus to go with your call.

2. Have an idea arsenal and pick the best

Consider why you started your startup in the first place. Was it out of your own need or a real need? While this may be tough to evaluate, candidly, it is best to have an idea arsenal. Your idea arsenal should be full of ideas which not only resonates with you but ones with real and researched needs with an addressable market size.

Go beyond the scope of ideas for start-ups meeting only the needs of women. While this is not bad in itself, the venture world is run by men and they sometimes get lost when it comes to women specific ideas and don’t know why they should be investing. From this collection you have created, pick the best and launch it first.

By the best, I mean the one with the most validation from prospects, possibly millions of people who will find this startup useful to them on probably a daily. This means that people can pay for what you have launched and the possibility of this is exciting to any venture capitalists.

Far from what most people who go into tech may think, creating a successful startup is not a Disney fantasy tale. The best startup founders did not necessarily hit it big on the first idea they launched. To put it in clearer terms, a lot of them ran with more than one idea.

Stackoverflow founder, Joel Spolsky and his team had Trello and FogCreek up and running alongside. He opined that by chasing multiple ideas at once, anyone of them could succeed into the big leagues. Female startup founders need this perspective and be ready to fail fast like most of their male counterparts.

This is because, no matter how lucrative an idea may seem, the time may not be right for its mainstream demand. This happened with all the devices created prior to Apple’s iPod and that should be the target of any female founder who wishes to be trolled with funding instead of actually chasing after it.

4. Spy for the extraordinary

Venture funding, no matter how scarce they may be to female founders, can never shy away from the extraordinary startups run by women. Why is this? We have been ushered into a world of constructive and collaborative disruptions across industries all over the world, mostly spearheaded by technology.

From Uber to Airbnb, Snapchat, Convene, and Spotify, we have seen tech ideas break the rules. While these extraordinary startup ideas are mostly male dominated, women who can spy for the extraordinary will definitely break the funding bank.

This is exactly so for Ubeam, the wireless power startup that transmits power to charge electronic devices using sound that happens all around us. Founder, Meredith Perry thought this up back in college when she realised she always forgot to charge her laptop and imagined a world where devices are charged through the air.

Imagine the dive from angel investors and venture capitalists which generated $28.5 million in four rounds, the extraordinary is tough to resist even by the toughest nuts of investors.

Accessing funding for startups is more like a popularity contest and men are beating women hands down in the networking game. It is no news that the venture capital landscape is male dominated hosting only 7% women. But what may be news is that male founders who have launched a successful startup before can easily acquire funding they need for a brand new one.

This is because they are most likely dining with venture capitalist already who probably have board seats on their acquired or existing startups. Therefore, female founders need to get into the game because their startups depend on it.

From dinners to conferences, personal introductions, online connections to both male and female VCs, finding angel investor circles, seeking audience with funded startup founders, and affiliating with globally relevant communities, associations and clubs, the next handshake can be the key to open your funding door.