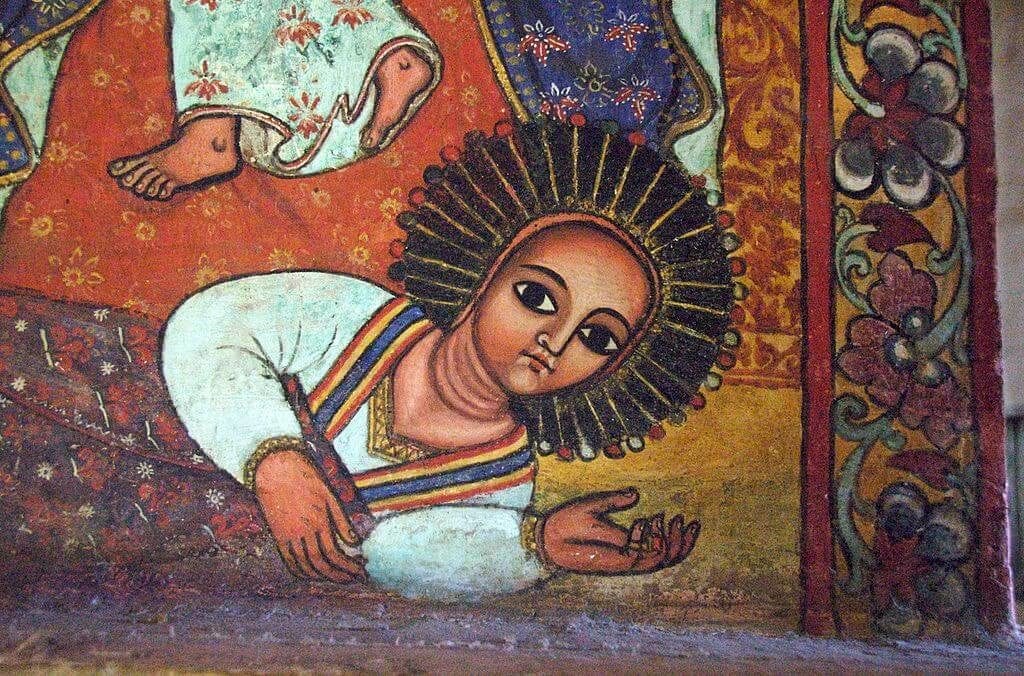 In our modern quest to being Motherland Moguls, sometimes it’s refreshing to peek back into history for validation. There, we find stories of women who just didn’t take no for an answer. These women also overturned the status-quo and created worlds that they believed they deserved to live in. There are countless women in our continent’s history that were kings of their own castles, literal and metaphoric, despite the odds.

This is the case for these five Ethiopian women who insisted on their individuality at any price and still brought repute and victory to their country and continent. 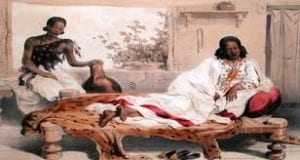 The Commander in Chief.

For the woman who courts controversy and knows that sometimes she needs to be ruthless.

This rebel queen reigned over a sovereign kingdom just outside the sprawling Axumite Empire, which at its height spanned all the way from Ethiopia to present day Yemen.

When her territory was threatened with occupation by the Empire, Yodit initiated an offensive. Her tactics didn’t just expel enemy troops from her lands but chased them all the way back to the seat of their kingdom. She chased ruling elites of the Empire from town to town, until she brought about the complete dissolution of the Axumite Kingdom. Yodit’s rule marked the beginning of a dynasty that introduced a new bloodline, breaking nine centuries of rulers who traced their kinship back to Queen Sheba and King Solomon.

She is notorious in written and spoken accounts of ancient Ethiopian history for her zeal for vengeance. In fact her last name, Gudit, is an epithet that translates to an infernal capacity for destruction. While her legacy is controversial, it is undeniable that she was resourceful in leveraging military might as well as fear tactics to take on a behemoth Empire that was much more endowed in artillery and troops than she was. 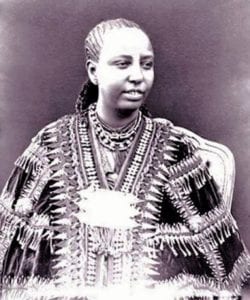 Empress Taytu’s goals for the woman who accepts diversity in business development.

When Italy invaded Ethiopia the first time, the empress didn’t sit back while her husband, Emperor Menelik, drove troops to the war front. Instead she led 5,600 infantry and cavalier men into battle and took the stead of military counselor to the generals in command. Leading up to the decisive battle of Adwa, she suggested a decisive strategy to weaken the opposing troops –cutting off water supply to the Italian fort rather than attack it directly.

After a humiliating defeat of the Italians, diplomats looked to the peace treaty to achieve their colonial ambitions through a deceptive technicality that would allow them to have protectorate rights over Ethiopia. Taytu stopped at nothing to revoke the treaty, which she did successfully.

In peacetime, wife and husband capitalized on their separate strengths to build a formidable and forward-bound nation out of the newly reconstituted Ethiopia. While Menelik travelled to quell rebellions within the country, Taytu stayed in the new capital, Addis Ababa, a city she had selected herself.

She pioneered industrial growth by setting up the first wool factory in Ethiopia after consulting with experts from Turkey and India. She encouraged the growth of cosmopolitan life by opening the country’s first modern hotel that served both local and international cuisine. 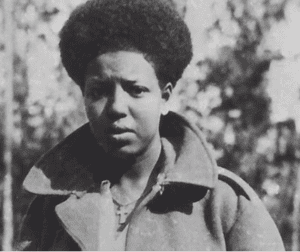 These sisters show that two heads can be better than one in the marketplace.

The repertoire between this sisterly duo includes guerilla warfare, virtuoso classical music, ten books, five languages and leadership of the country’s largest institutions. They were among a handful of their generation to win scholarships patronized by their home city governor to study in Europe.

Quite like our present day shift towards repatriation, they chose to return to their country and become teachers. Soon after, Fascist Italy invaded for the second time. Rather than join their families in safe exile, these sisters took up arms alongside their countrymen. They joined the Black Lion movement to expel Italians out of Ethiopian territory. Before Ethiopia was liberated by 1940, they spent two held captive in a jail on an Italian island. There, they snuck in material to learn Italian to cast off lethargy.

Upon return to their motherland, they took separate paths but continued to share a passion for life. Senedu became a national figure in the multitude of public roles she assumed. As a headmistress of a renowned all-girls school, she became a compelling role model. She cultivated a generation of girls into leadership under her strict tutelage. As the first woman in parliament, she was also known for her bold challenges to order and outspoken rhetoric. This earned her vice presidency in later years.

The younger sister, Yewubdar, joined a monastery, adopted the name Emahoy Tsegue-Mariam and continued to hone her expertise in classical music. To this day she lives in Jerusalem and travels worldwide to play her self-written numbers on the piano. 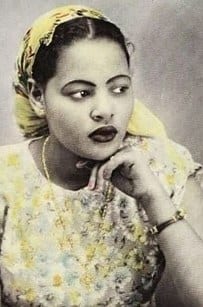 We all love women who calmly ignore societal dictates on what is “proper feminine behavior”. Asnaketch is the one for the women in industries that are considered unfeminine.

This woman was a force of nature. Her charm on and off stage held her audience’s attention in a fit of willful siege. Asnaketch was a theater actress and a dancer to boot, but she was most revered for her music. The mastery with which she spun her hoarse and sonorous voice with the searing sound of the kirar (a traditional string instrument) into bewitching tales of love, loss and independence held many in awe.

She belonged to a school of music, azmari, that at the time was considered immodest. This was due to its explicit nature compared to the characteristic conservatism of Ethiopian culture. Asnaketch paid no mind to the stringent mores of womanly propriety. She had a tailor on hand to weave her daring costumes, raised children that weren’t her own and held a cigarette with as much effortless cool as she played her kirar.