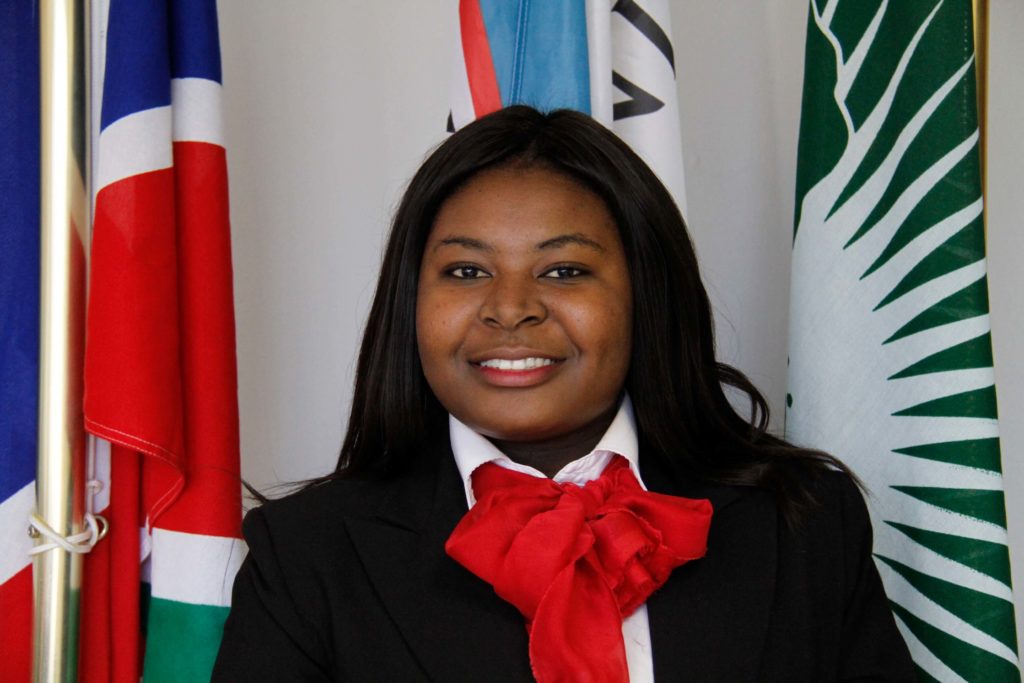 If you believe education is key to changing the world, you can count your similarities with Nelson Mandela and Hilma Ndinelago Moses. Only familiar with one name? Well, you need to know Hilma. She is the creator of  Nambian Opportunities, and co-founder of the Young Woman Arise Impact Project. Through these initiatives, Hilma strives for academic excellence for Namibians.

SLA contributor Itumeleng caught up with Hilma who is living up to Mandela’s words in her own way. Her hopes and dreams for her country, Namibia is for everyone to have the opportunity to better themselves and their community through education. Hilda believes African education systems should be revised and is involved in other projects aimed at growing Namibia’s representation on the global stage.

Why did you choose a career in law?

Law is interesting and powerful. Most people who studied law are influential. You can’t change society if you are not involved in the process that regulates the very norms of society.

We need people in Africa who are academically-orientated. I value the efforts of people going far to further their education whether it’s through TVET or short courses. It’s not just about university degrees but should be about acknowledging all those who make an effort to further their studies at different levels.

We have to promote other avenues of learning beyond secondary education.

You must have been involved in a lot of projects on campus? Tell us about them.

I was the Vice President of the Student Representative Council (SRC). I am dedicated to transforming the overall student welfare of the University of Namibia by dealing with all issues that impede the affable atmosphere of academic credibility for all students.

Having had the experience of being the secretary for Academic Affairs on the University of Namibia student body. My role required me to safeguard the general welfare of all students in relation to academic matters.

This position allowed me to make evident lasting transformation in the academic environment of the University of Namibia. The difference that I have made in many students lives is remarkable. My office was the custodian of all students of the University with regard to academic matters.

I also represented the students interests on the Senate body of the university. I represented student interest when exam results were declared null and void. When you represent students you don’t look at their nationality but what is best for them academically. 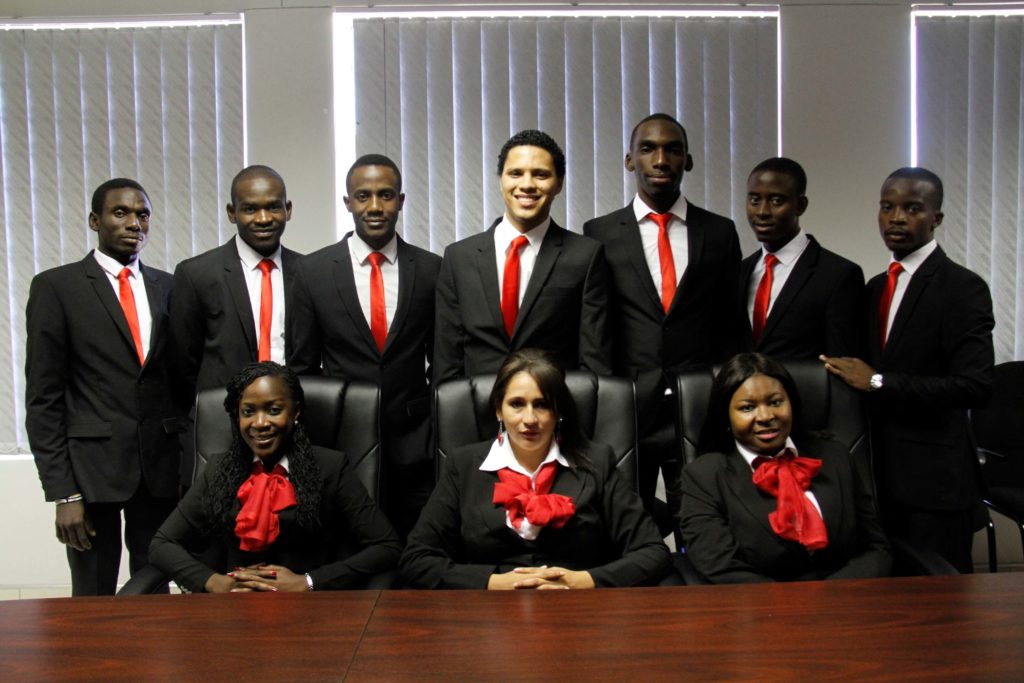 Do you still plan on furthering your education?

I see myself completing my PhD and becoming Dr. Hilma Moses.

I also want  to contribute in compiling academic literature from a Namibian’s perspective.

What’s your opinion on the state of education in Africa?

Africa is concentrating on providing free education but overlooks the quality of the education. It’s good to make education accessible but with accessibility should be quality. Therefore, the education systems should be revised.

One of the problems with African education is academic victimization of students. Exam papers are leaked by those who are supposed to be protecting them.

We need to promote and protect the right to education through Agenda 2063 and Sustainable Development Goals.

What projects have you been involved in?

I am the co-founder of Young Woman Arise Impact Project which was established through the University of Namibia Legal Aid clinic. We promote the rights of young women to health and sanitation.

We distribute “care packages” consisting of soap, face cloth, toothpaste, tooth brush and sanitary towels. In 2015, we donated 500 care packages. We also have an initiative called “Donate a Bra” where we urge women to donate a bra to those in need.

I also have an online platform called Namibian Opportunities. This is to expose Namibian youths to national and international opportunities. Namibia is under-represented in international organizations and I would like to see more people from my country in influential positions. 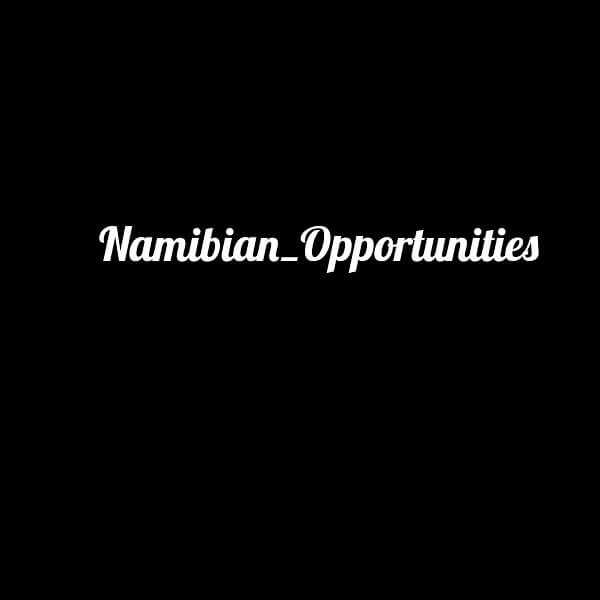 What would you like to be known for in your country?

When you are a leader you go out of your way to serve people and that’s what I strive to do. Most importantly, I would like to be remembered as a God-fearing woman.

If you had the chance to prepare lunch for Namibia’s President, what would be on the menu?

I would prepare Oshiwambo traditional food because it represents where I come from.