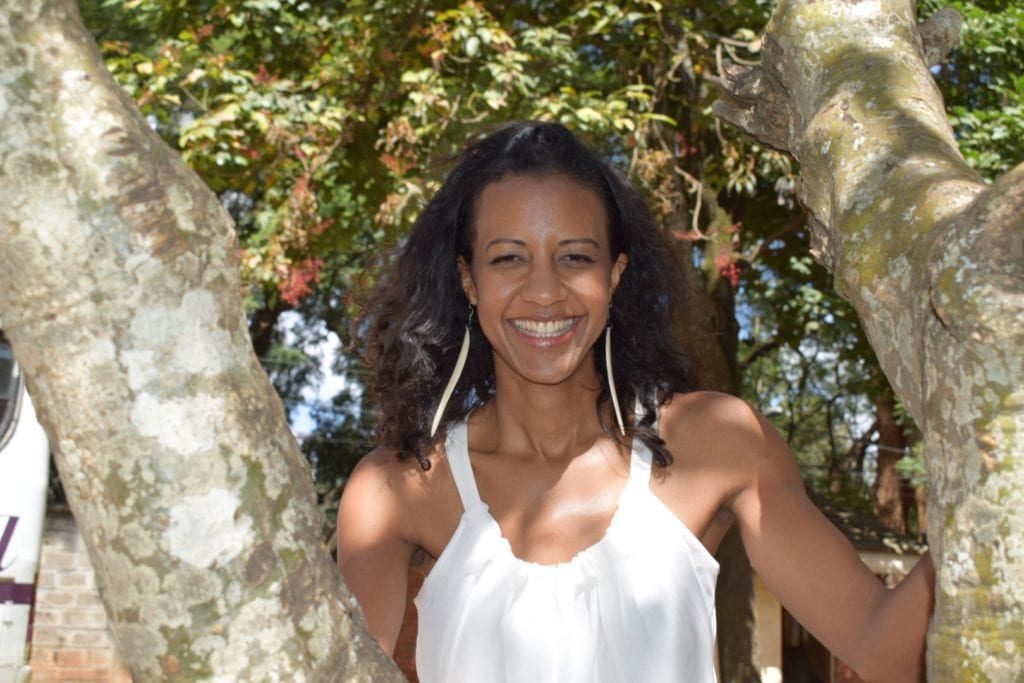 Isis Nyong’o Madison is a well-known media and technology leader in Africa who has held leadership roles at Asphalt & Ink, InMobi, Google and MTV. Over the past decade, she has made her mark scaling media and digital businesses across the continent. Isis holds degrees from Stanford University and Harvard Business School and is the CEO and Co-founder of Mums Village – an online start-up dedicated to enriching the lives of current mothers and mums-to-be in urban Kenya. Accolades awarded to her include being named a Young Global Leader by the World Economic Forum and one of Africa’s most Powerful Women by Forbes. She serves on the boards of two technology companies and can’t hurt to add that her family boasts of greatness with Academy award-winning actress, Lupita Nyong’o as her cousin.

We’ve shared her lessons on landing a job in the media industry already, this article focuses on Isis’s start-up experiences and her lessons learned from challenges.

There are three types of challenges I have observed while working in this industry:

Access to capital is very different in Africa as compared to the US – there are a lot more types and forms of capital that are accessible, especially for technology-driven startups.

Despite having a critical mass of people online now in Africa, unlike more mature markets such as the US, there’s more consumer education and ecosystem building. African founders have to actively create the environment needed for success.

For example, a couple years ago if you had an app, you would have to tell people what an app was, where to go to get it and how to download it. In the US no one has had to do that for the last seven years at least. So that shows us that there’s still a lot more work to do here to just get going, particularly with the consumer.

There’s similar challenges on B2B type businesses where you’re really trying to sell something useful for that particular business and that process is probably a lot longer than at other markets abroad.

With regards to finding talent, the dynamics are just a little bit different. To get the talent that you want in a place in the west where every person has many options, you need to sell a more compelling vision or have deeper pockets. Here we just don’t have that depth of talent pool so you have to invest more time in identifying people who are problem solvers and then develop the other skills on the job.

I look for talent in unconventional places and try make the work environment an inviting and enjoyable space to be in. In regards to ecosystem development, I focus on leveraging partnerships as much as possible. From an access to capital standpoint, I think that’s something that is still definitely a work in progress in terms of trying to be more open-minded to the organic ‘zebra’ growth versus the ‘unicorn’ approach.

Take the Imposter Syndrome as a sign of growth

“This is something I have dealt with many times. I feel that it is probably just an indication of real challenge and growth where you feel almost not ready for something this is your chance to step up to the plate.

I certainly believe it’s an inner belief that builds up over time, and I usually just internally calibrate and tell myself ‘you know what there are probably people who feel the same way here and if they haven’t felt it here then they’ve probably felt it somewhere else.’”

On balancing life as a working mother…

Isis is a mother to Juno (3) and Sky (18 months) and has been a successful entrepreneur in Nairobi, running both MumsVillage and Asphalt & Ink for close to four years combined.

“You just have to be extremely organized and ensure that you build as much flexibility to your work and life as you can. It’s also about checking in to see if the way you are living your life has the values that you have. People make different choices, there are those who decide to take time off, others who don’t have a choice.

It’s a careful calibration where one might adjust on a week by week or month by month basis. As an entrepreneur, it’s not such a super static thought process as my schedule is more fluid. The reality is though that most mothers don’t really have a choice and they just have to try and do their best to balance it out as there’s no magic formula.”

My mantra in life right now is – ‘the journey has to be worth it’. Ask yourself, how much am I enjoying the journey? Versus looking to the end goal.

This is a shift for me because I’ve been very goal oriented and so I think the journey in itself has to be rewarding as well. Another thing I’d add is, always have a long term view –that’s very much where I’m at right now.