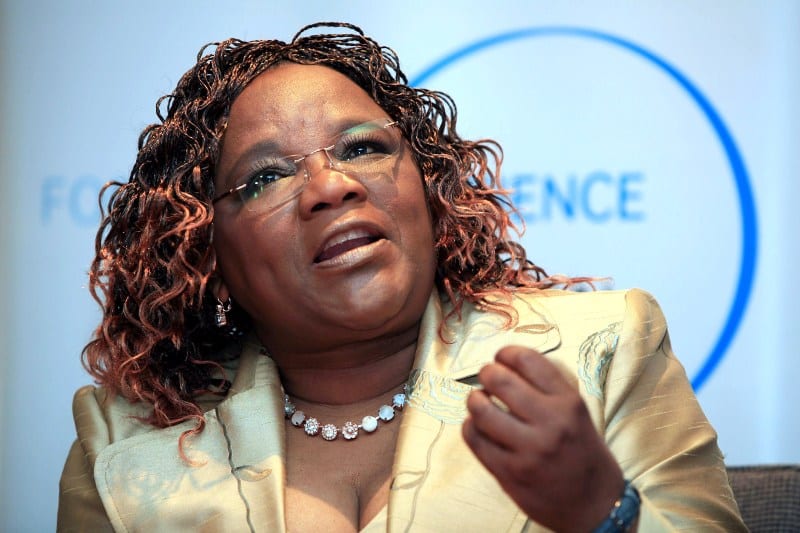 The field of Science, Technology, Engineering, and Mathematics (STEM) has a significant disparity quota of men to women. UNESCO reports that less than a third of researchers are women in African countries such as Mali, Nigeria, Angola, and Ethiopia.

This is certainly not due to (in)ability. Rather, other factors such as social conditioning or opportunity may be responsible. For a lot of women, getting into the field requires extra grit, push and determination; even when the odds are stacked against them.

This piece centers on three African women who when faced with peculiar life challenges decided to transform them into opportunity. They managed to squeeze those lemons for all they were worth, making lemonade out of them.

The result? Amazing careers and ground-breaking contributions to the field of STEM.

Hers is literally the proverbial rags to riches tale that begets many lessons for the African woman aspiring to make something of herself. Born into a poor home, Tebello Nyokong grew up in the mountains tending to sheep. Her dream at the time was a simple one: to own a pair of shoes. 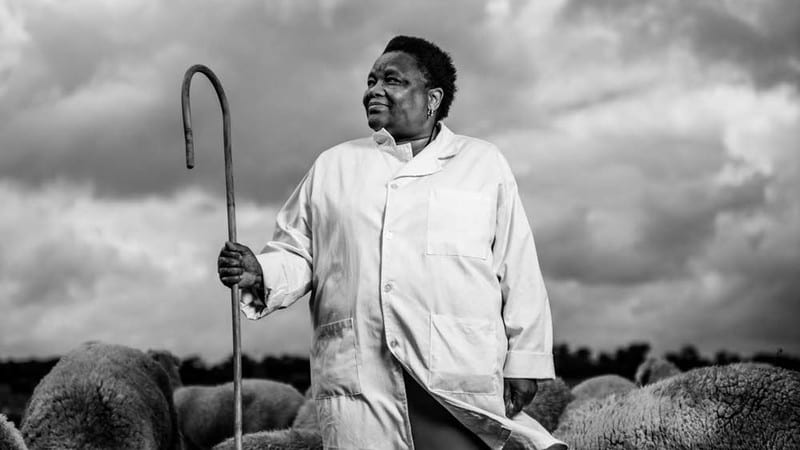 A certain hunger fuels one to achieve success when it’s obvious you have no safety net to fall back on. For Tebello, this meant no trust fund, no inheritance, no cushy job promised by her parents’ friends, no comfort zone. Thus, it was going hard or go home; because going hard was the only option.

The experience fueled her desire to succeed in life and apply doggedness to her future work. She reminded herself that she could achieve anything she put her mind to, especially anything a boy could.

Tebello Nyokong was told not to follow her natural passion for the sciences because it was considered too difficult a path. After spending two years in the arts, she eventually she completed a degree in Chemistry and Biology.

Today she is lauded as one of the most influential women in STEM. She has also received several awards and laurels for her outstanding contributions to science and technology. Her current work is focused on creating an alternative cancer treatment known as ‘photodynamic therapy’. 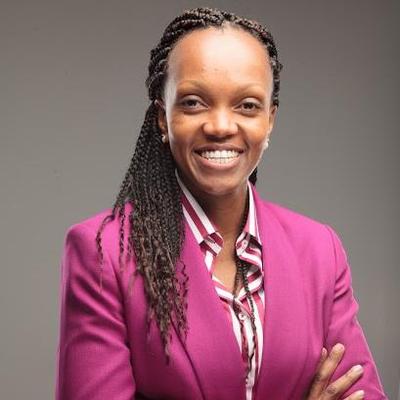 An accomplished woman, Evelyn Gitau is a cellular immunologist and currently a Programme Manager at the African Academy of Science – Alliance for Accelerating Excellence in Science in Africa.

She is also a Next Einstein Forum Fellow; a program which selects the brightest African scientists and technologists to provide sustainable solutions to pertinent problems, and to encourage young people to develop careers in the path as well.

Evelyn Gitau tells a story of how her young son’s illness exposed her to her area of current interest. After being taken to the hospital for a fever and trouble breathing, he was tested and subsequently diagnosed with severe malaria and bronchitis. He soon recovered and was able to thrive fully in the years that ensued.

The experience made her realize something very important, a lot of other Africans weren’t as lucky. Communities continued to suffer from undiagnosed or misdiagnosed cases due to inadequate diagnostic facilities and funding for laboratory work.

Her findings indicated that between forty and fifty percent of infections affecting African children remained undiagnosed. As a result, medical personnel was forced to make educated guesses and children were building a resistance to antibiotics.

Her research work is centered on the development of alternative diagnostic methods and tools that are both more accurate and affordable to greatly reduce the mortality rate of children in Africa. 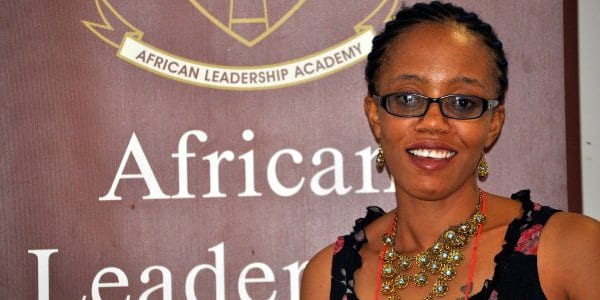 Growing up in a rural community in Kano State, Nigeria, Blessing Kwomo saw a lot of poverty and disease around her. All she wanted was to figure out a way to make practical changes to help the local people in her environment. She also had often recurring cases of typhoid fever.

Looking back, she realized a lot of those health challenges could have been prevented with better hygiene.

Blessing was particularly skilled in Mathematics while at school. She opted to become a nurse rather than follow her father’s path into engineering.

During her educational training, she observed that several patients were unable to achieve sustainable solutions to their illnesses. Some of these were simply as a result of low-economic standing and a poor understanding of healthcare.

Despite STEM being a path less followed by African women, it is one that holds opportunities for those who dare to dream. Click To Tweet

Taking a pragmatic approach to healthcare, Blessing Kwomo decided to start up De Rehoboths Therapeutic Studio. Through this business, she offered home consultations which tackled the root causes of the ailments afflicting her clients rather than merely providing a band-aid.

The benefit was that if her clients understood how to take better care of themselves and their environments, they would have fewer recurring cases of diseases such as typhoid fever and cholera. Blessing Kwomo also provided holistic services in addition to conventional medicine to help achieve a more seamless outcome.

Blessing has gained recognition as an Anzisha Fellow for her work and remarkable entrepreneurial drive. The young entrepreneur’s aspiration is to someday become the Minister of Health in her country.

Despite STEM being a path less followed by African women, it is one that holds immense opportunities and fulfillment for those who dare to dream. For the women profiled here, it was a challenging but rewarding path.

These women have shown us that setbacks or difficulties should not hold you back, but propel you to tap into the opportunities they presents.

Do you have an interest in this field?  What lemons can you exploit today? Share with us here.