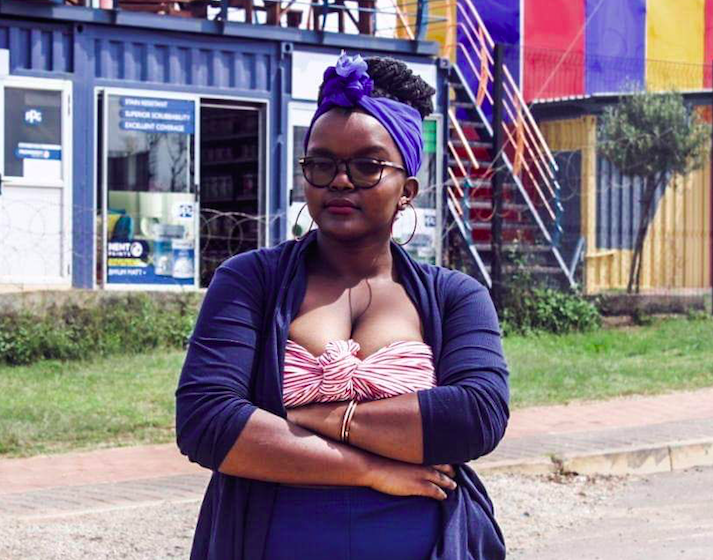 Triggers are not always pulled, some are attended to by planting seeds where the soil has no intention to grow or build - @go_itse. Click To Tweet

As a content creator or simply a writer, you would think that the only thing that one has to deal with is pen and paper. The conception of an idea and putting it to paper, and then once you’re done, it defines you.

However, we tend to forget that our career or business is a journey.

If at any point you find yourself thinking of quitting, changing the name/industry of your business or switching careers and starting afresh, remember these points coined from The Art of War.

The author of The Art of War, Sun Tzu, would say, “

Earth comprises distances, great and small; danger and security, open ground and narrow passes, the chances of life and death.”

Mental health, depression as most would relate to, takes us to the depths of fighting between small and great distances, vis-à-vis, that we would want to take ourselves to, especially with our business and career goals, with the same breath try to balance it all with the personal ones.

And what I’ve learned and still I’m still learning is that it brings great danger than security. Allowing narrow passes over open grounds, bringing about confusion and a high risk of certain aspects of your career lying dormant.

In Point 21 of Laying Plans, Tzu explains, “If he is secure at all points, be prepared for him. If he is in superior strength, evade him.”

In as much as we take the detriment of mental health as sickness, it is more psychological as it is. The more we allow the elements to grow greater than our will to succeed, the more we are aligned to derail.

To evade is an individual mystery, which is aligned as to how we got there in the first place. As we go through this state in a unique way that in some cases, no mantras can maintain let alone anti-depressants.

“When you engage in actual fighting, if victory is long in coming, then men’s weapons will grow dull and their ardor will be damped. If you lay siege to a town, you will exhaust your strength.

On the other hand, the proximity of an army causes prices to go up; and high prices cause the people’s substance to be drained away.”

Defining what we go through as a mental illness whereas it’s a result of unattended life aspects that stack up, cause friction and then the heat goes to the head.

That’s when we start to wonder why life sucks and then the idea of being stuck sucks life away from that which we love. From managing people, careers to a detrimental state of not being able to manage the major key to all, ourselves.

A high price to pay that I learned by the means of losing a job, as you couldn’t talk to anyone.

You see yourself as the go-to person and the happy-go-lucky person with a great beautiful smile. Failing to deliver on time and lack of communication were the failures derived from this state.

We define what we go through as a mental illness whereas it’s a result of unattended life aspects that stack up, cause friction and then the heat goes to the head - @go_itse Click To Tweet

”If equally matched, we can offer battle, if slightly inferior in numbers, we can avoid the enemy, if quite an equal in every way, we can flee from him”

– Attack by Stratagem, The Art of War.

Triggers are not always pulled, some are attended to by planting seeds where the soil has no intention to grow or build.

The energy it takes for an attack or a relapse to occur, (as some deal with it well enough to know the triggers and some don’t), requires one to have an equal or greater strength as the infirmity.

Be it consistency in therapy (talking, writing etc.), yoga, meditation or exercising. Trying to avoid such a state can be easy at an early stage by doing the most with therapy and other forms of it, from someone who discovered at a very early age.

”One may know how to conquer without being able to do it.”

– Tactical Disposition, The Art of War.

We may read all the self-help books to gain knowledge on how to break through an anxiety/depression state. But the will of the author of the book and of another individual may not correspond.

The best thing about knowing and acknowledging the state of our own mental health is through self-mastery. From that point of perspective and execution will we be able to master other things, even when there are triggers.

Then we can become effective motherland moguls and not be faint-hearted.