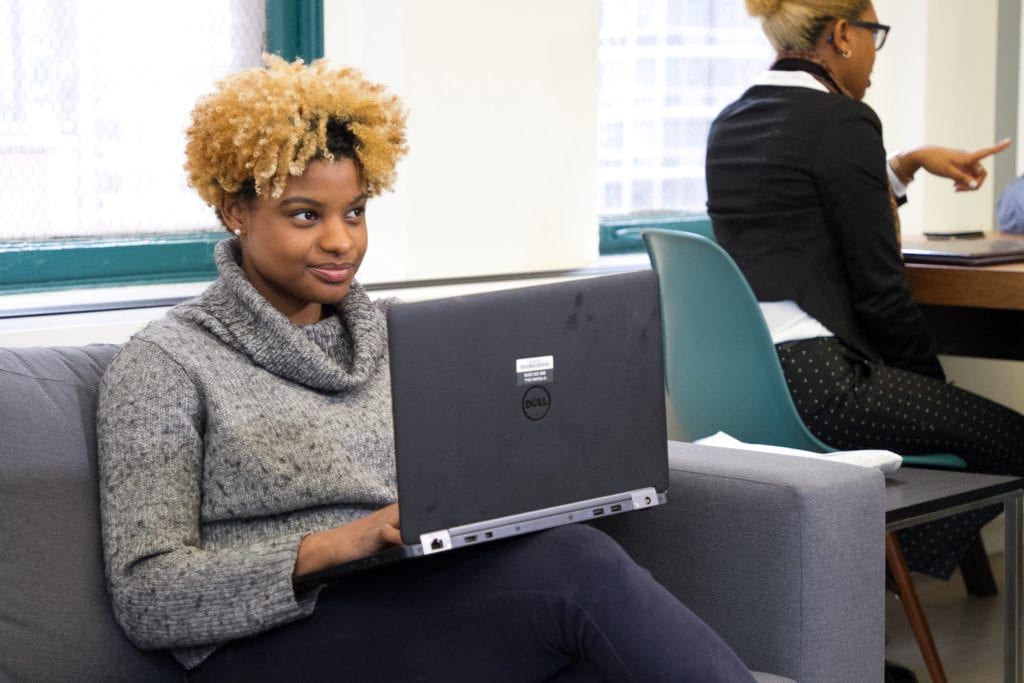 Goals are meant to fulfill the purpose of helping us feel as if our actions are leading us towards something –whatever we have decided that to be.

Worst case scenario? Without goals, you become a wandering nothing with no purpose and no happiness and maybe no friends. This is probably a tad dramatic but this was definitely how I felt until fairly recently.

Seeing the goal as the be all, end all

I’ve always been a textbook overachiever, in goal setting overdrive. From as early on as primary school I was ready and waiting to climb “that” ladder to the top. I remember in grade 7, my dad was helping me put the finishing touches on my economics and management studies project and we were having a printing mishap. The colours on the cover page were not coming out right, despite multiple attempts and shaking of the printer cartridge.

After the fourth attempt failed, according to my standards, I burst into tears. My dad tried to console me by (rightly) suggesting that no one knew what the cover was meant to look like so it didn’t really matter how the colours printed. But I was inconsolable. And I cried for what felt like forever, real time 35 minutes.

I think at this point we can all agree that I was having an unhealthy relationship with my goals. Allowing a minor mishap to be equivalent to not meeting the goal could surely not be sustainable.

Despite the cover page saga, I got into the high school I wanted and continued to pressurize myself to achieve – now focusing on university. My intense focus was exhausting, not only to me but also to my parents and sister who became casualties in my drive for success.

I don’t think I fully realised my capacity to be crazy until university came and things seemed to slow down a bit. I tasted failure and it wasn’t all that bad. I failed my first economics test in my first semester of my commerce degree and you know what? I still passed the course. And got the degree.

I started understanding that failing at things did not mean that failure was all you could taste. Rather failure can help you realise that things don’t fall apart if everything doesn’t go according to plan.

The freedom of letting go

I realised (very slowly I might add) that blind fixation to my goals was not necessary. Failure didn’t mean that everything was going to fall to the wayside. Rather, I learnt that if I wanted something there was more than one way to get it. More importantly, I realised that everything doesn’t need to always work out. Having the goal can be important but not having it can be just as valuable.

Failure isn't the end, I learnt that if I wanted something there was more than one way to get it Click To Tweet

Because of my unhealthy relationship with goals, it felt so good to let go of always focusing on the next step. We tend to always be driven to keep moving forward but sometimes it is really nice to stand still and just take it all in.

I have learnt that sometimes not having a plan is a plan in and of itself. Things work out and you have to just trust that and you will be surprised by the opportunities that arise. Be open minded to it rather than having your head so tucked into your goal book that you miss something potentially greater. Through being more open I have found that there are wonderful memories and days that await me. And a lot less tears and self-imposed pressure.

I’m not saying don’t have goals. Have them and dream a big dream! But don’t blindly follow them. Be aware of other things going on and maybe you’ll go down an unexpected but also very happy path.

I still have moments of panic when I realise I don’t have my next step concreted. But I also have days of absolute freedom when I think that anything could happen. Maybe everything will not come crumbling down if you don’t know the next step. And even if it does, I think you are stronger than you think. You can withstand a little bit of crumbling. You are strong.