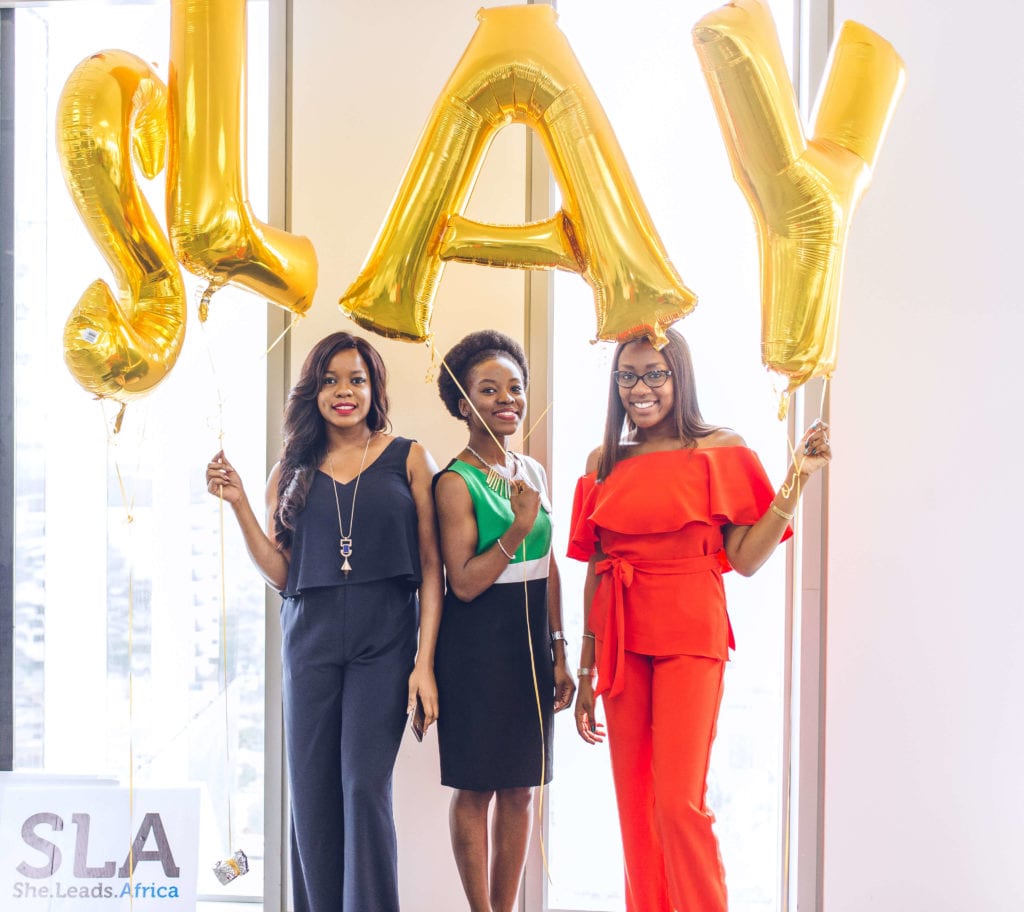 10:35am: It’s the final day of SheHive and despite the heavy rain, #MotherlandMoguls still came out to slay.

I grabbed a SLA-branded popcorn and a drink and immediately started connection with some of the moguls I met yesterday.

We chatted about the first two days of SheHive Lagos (the Thursday and Friday intensive workshop led by the SLA team) which one of them had attended.

She said it was an intimate session with Afua, who gave business counsel unique to each of the ladies. To her, it was a fantastic learning experience and I began to pinch myself for missing out.

11.17am: To kick off the day, there was an instant give away and I won! I was super excited when I saw the cool things in the goody bag.

11.30am: Afua gave us a chance to get creative. Paired in groups, we were to come up with a 30-second ad for SLA. The idea was to get people to attend the next SheHive which would be in Johannesburg in November.

Mehn, SLA does bring out the talent in us all! Kudos to #TeamStompTheYard, they really got the crowd cheering with their stomping moves. 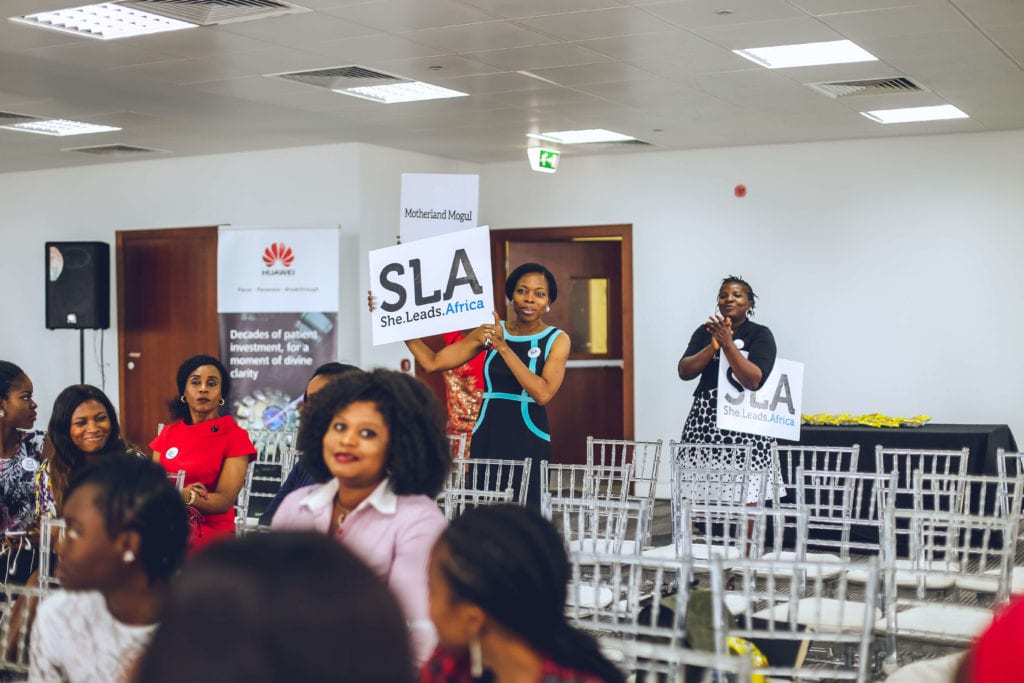 12.07pm: The next session was for the women who wear the pants, as Adepeju Adebajo took us into the world of women in non-traditional industries.

Being the CEO of one of the big players in the cement industry Lafarge Africa, Adepeju gave us the 411 on how to become a boss in a man’s world.

One key advice from her was that the most important career decision you will ever make is who you marry.  My fellow moguls take note on that one, if you want to keep slaying then choose bae wisely!

1.20pm: Adepeju’s talk was over and it was time for lunch. I always enjoy lunch time ‘cos not only do I get to feed but I get the chance to catch up with even more #MotherlandMoguls.

Yesterday, I didn’t take so many pictures and after seeing lovely pictures from SheHive Lagos on Instagram, I knew better not to slack today. I posed with SLA props, took some group pictures and even photo bombed a couple of snaps. Biko no time to dull!

2.10pm: We were coached on “getting your products to your customers”, by Toyin Odulate. She shared her blessing in disguise story of how a hair-dye job gone wrong left her with bad hair loss.

With her mum’s secret recipe she was able to bring her hair back to life and that’s when it struck her that she could sell this magic portion as a side hustle.

The Olori Cosmetics founder shed light on how she was able to get her products to her customers as a startup and as the MD/CEO of Danone Nutricia. The latter gave us insight into the distribution process adopted by bigger companies.

I really enjoyed Toyin’s presentation especially because she was able to give very typical Naija scenarios to buttress her points. She also promised #MotherlandMoguls in the house some Olori goodies..Now that’s what’s up!

3.15pm: Bunmi Lawson, MD Accion Microfinance bank gave us some insight on achieving business growth and how she kicked off a business from one room and grew it to forty-four offices in 5 states in Nigeria. Now that’s some #MotherlandMogul move right there!

Bunmi explained that the people who surround you and your business are a major key to its growth.

Invest in the right people, share your vision with them and together you will build an empire. 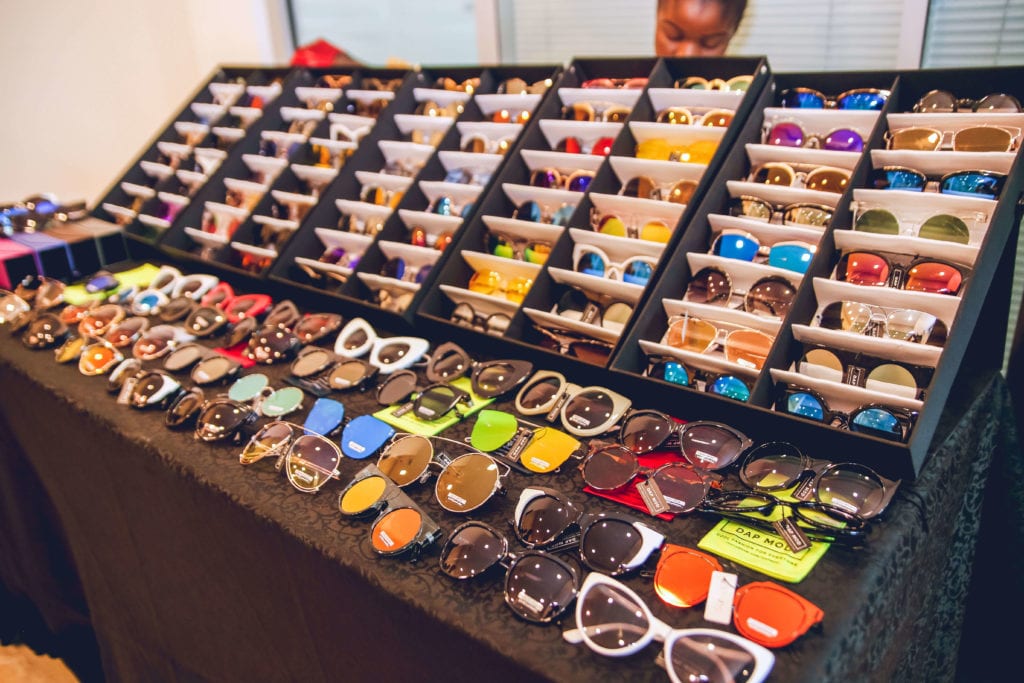 4.20pm: At this point, my mind had already been conditioned for ShopTheHive. I heard there were going to be a lot of cool outlets selling stuff and I had also spread the word to a couple of my shopaholic friends to attend.

Just before we got off our seats, we had some vendors talk to us about their products and services. This just whet my appetite even more, as I was itching to see what else was in stock at ShopTheHive.

4.40pm: Off we went to the ground floor where the shopping party was going down. They had everything FAB from sunglasses, clothes, accessories and bags to throw-pillows, wall decorations and scents.

There were also stands for refreshments. I was really feeling cool with myself; I was able to #EatShopMingle all at the same time.

My best part was the photo booth. It was the last chance to capture my SheHive Lagos moments in four clicks of the camera. Very cool stuffz! 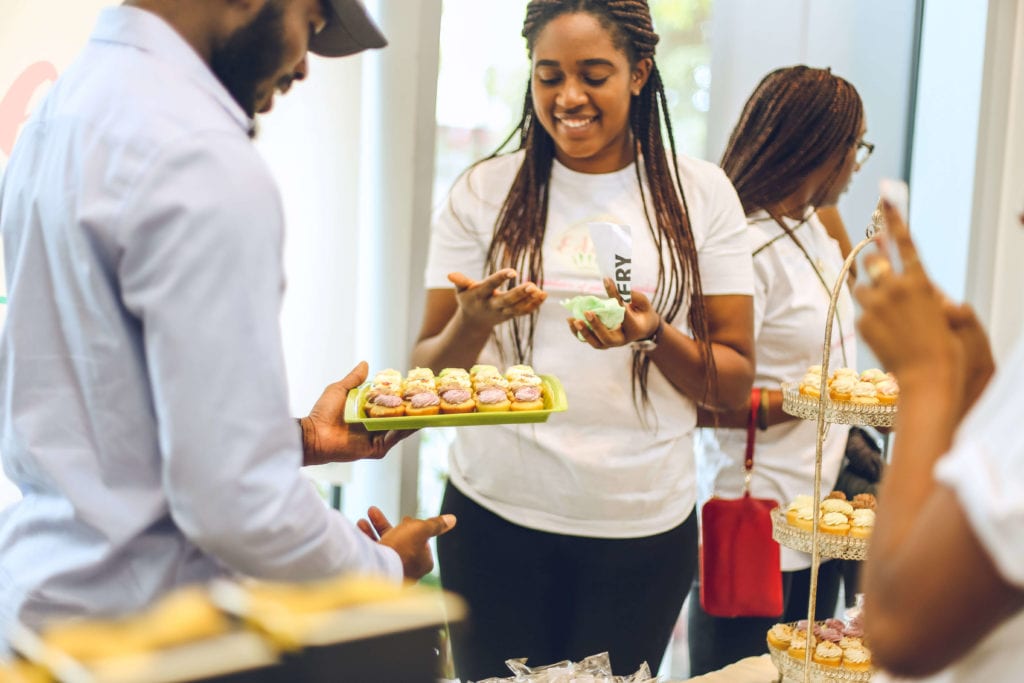 6.00pm: I hugged my new friends good bye and headed to the parking lot. Thankfully, I succeeded in not breaking my bank account at ShopTheHive.

I had such an A-M-A-Z-I-N-G weekend. SheHive Lagos totally worth my time and more! You probably can’t understand the hype of SheHive until you have attended one yourself.