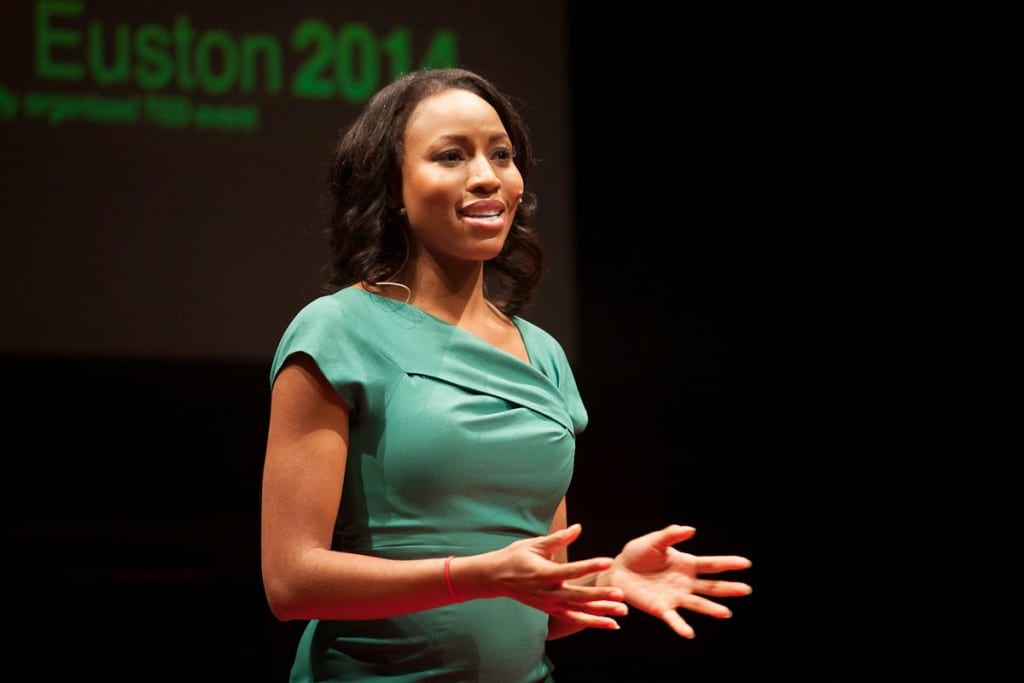 When your finances, relationship with bae, worklife and hair are on fleek, it can feel like you’re on top of the world.

But the real challenge of growth comes when you get knocked down and everything seems to be going wrong. It takes courage to keep going when everything around you is saying stop. But don’t fret. The following TEDx Talks hit the nail on the head on why it’s okay to fail.

Failing All the Way to Success | Jason Njoku

“I was broke, I was living with my mom. But, I was still in the game”

Jason Njoku dubs himself a “certified failure” after his 10 failed entrepreneurship ventures landed himself back on his mother’s couch. His TEDx talk chronicles how he eventually found a winning idea and became the CEO and founder of Iroko Partners, a leading online distribution company focused on the Nigerian entertainment industry.

Zain Asher was a receptionist in the US and no matter how hard she worked she wasn’t able to get a promotion. The company she was working at even began to look for external candidates for the position she was aiming for. Through that struggle, Zain realized that the learning process was worth it,  and she is now a national business and personal finance correspondent at CNN International.

“If you ask me today what my fear is, it is success. It’s so much easier imagine failure, we do it all the time.”

Jemele Hill first pursued writing because it was an outlet from her drug addicted parents. The negatives in her life were transformed into positives as she used that skill to become a celebrated sports columnist and television host for ESPN.

“The truth is if we do not have a way to reprogram our minds to overcome fear. We will never be successful at our own specific missions in life.”

Olympia LePoint failed algebra, geometry, chemistry and calculus in high school. Through her failures, Olympia learned to name and reject her fears. Olympia went from failing subjects in high school to becoming one of the top five graduates out of a 6500 graduating class with a degree in Mathematics. Olympia went on to get her Master’s degree in Applied Mathematics and is now an award winning rocket scientist who has helped launch 28 space shuttle missions to outer space.

Perseverance and the power of not giving up | Christine Krzyzanowski

Christine Krzyzanowsk thought she lost all glimpse of being successful when she quit her high paying job in New York City and moved to Texas. But through the lessons she learned from failed business ventures, she’s now become the co-founder and chief marketing officer for Xtreme Tilt, LLC., where she leads marketing for the gaming company worldwide.

Sometimes we just see the end results of someone’s success but never get a glimpse of their journey. These TEDx Talks showcased the underlying theme of not letting failure hold you back from doing something you know within yourself that you are capable of accomplishing.

Which one of these videos did you relate with the most?