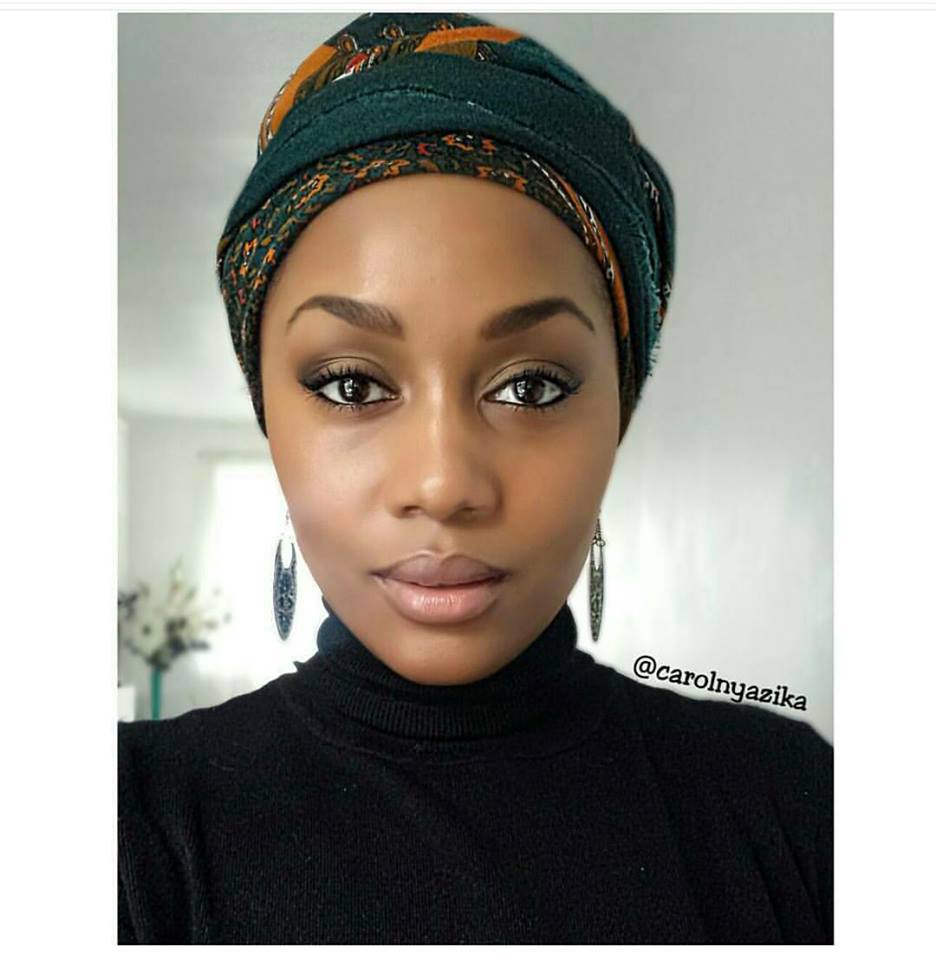 Moving back home was a strategic decision for Carol Nyazika, founder of African Women Awards (AWA) and the founder of Ndanaka. SLA contributor Glenda Makumbe met up with 27-year-old Carol Nyazika just a day before she travelled to South Africa. Carol has been based in the UK for the past 10 years but just recently moved back to Zimbabwe.

She studied social work at Sunderland University, is a trained organic skin care formulator and is very passionate about women in business. Carol credits her passion to her very ambitious female family members.

In this chat with Glenda, Carol shared the reason behind giving her blog a Shona name and how she founded her own version of Black Girls Rock, the African Women Awards.

Let’s talk about Ndanaka. What is it and how did it come about?

I started Ndanaka in 2011 when people were not really talking about natural products. Ndanaka started as a lifestyle blog that promotes natural skin and hair care. I was suffering from dry skin and my mother was also going through a phase where her skin was breaking out and all the products she was using were not working for her. I started mixing up a few things for her that she could try. I am actually a trained formulator. So, creating was just me putting what I learnt to practice.

I gave my brand a Shona name because there are so many products out there with either French or foreign names.  We can hardly pronounce them but we learn to. So, I knew that there was no harm in giving my brand a Shona name and to be authentic about it. The word Ndanaka has several translations and can mean “I am beautiful” or in slang, “I’m good“.

What challenges have you faced as a black African woman living abroad?

I relocated to Zimbabwe in April this year.  That was a very strategic move for me, to grow Ndanaka and be fully present to grow AWA.

As a black African woman living in Newcastle, I realized at the time that there were not many black people. Therefore, it was not easy to get access to things like makeup or good salons that met the needs of the black woman. Many people had to go to Leeds or London to access such things.

Tell me about African Women Awards (AWA). How and when did it start?

Ndanaka came before AWA and the plans for Ndanaka  led to AWA. After looking at Black Girls Rock and the BET awards, I realized that we could not narrate our own stories as Africans and we did not celebrate each other on a continental level. The only other awards ceremony, within Africa, that successfully do this are the MAMA’s.I decided we needed something for the African continent that would recognise all the brands, names and phenomenal work being done.

Zimbabwe is the pilot for AWA and the awards are in their second year. Next year, we will be moving to a different country. Therefore, each country has an opportunity to host the African Women Awards. 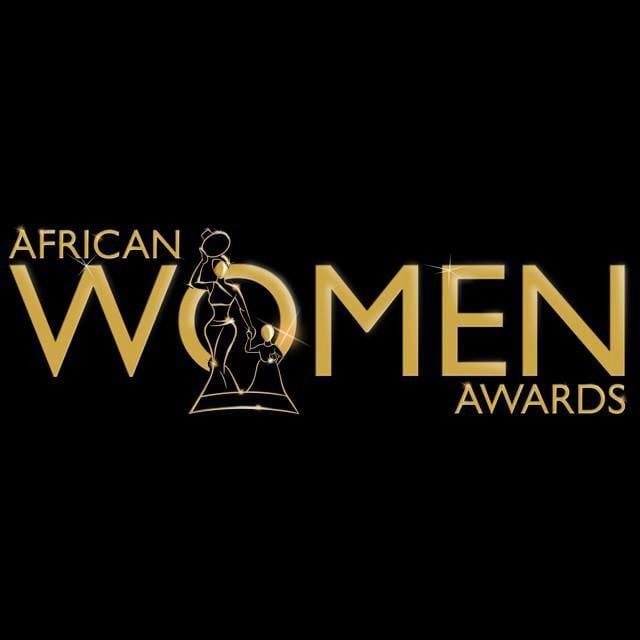 What setbacks have you faced, especially with AWA?

People thinking I was a bit too ambitious because they just could not see my vision. I  had someone tell me that I was better off having a TV show where I just interview the women.

Lisa Chiriseri understood my vision and joined me on this journey that we are now on. A lot of people were not confident in AWA as it was something new but now, the confidence that people have in the initiative is amazing, We have moved from the venue that we hosted in last year to a much bigger venue this year. We had embassies present that represented the women who were nominated from their country and accepted the award on behalf of the winner who wasn’t in attendance. The minister of women and gender was also present.

Is there anything in your educational background that helps in managing your business?

I think my background in social work really gives me a head start on how to read people. I can pick up on body language and that is something thats essential in business.

How do you balance your time between running Ndanaka and AWA?

It’s actually three things that take my time, Ndanaka, AWA and my 9-5 job (Get Cash). I have an amazing team at both Get Cash and AWA. You need people to help you execute goals and a strong team to hold you accountable.

There’s also a business balance between Lisa Chiriseri and I. She is the co-founder of AWA. That has also helped tremendously.

Which African woman has had the strongest influence on you?

My mother, she has taught me so much about life and has helped mold me into the person that I am today. Ellen Johnson Sirleaf, only because she is the first female president.

Natalie Jabangwi of Ecocash, a money transfer mobile application in Zimbabwe. Mo Abudu of Ebony Life Television and of course, most of last year’s AWA’s nominees.

With so many distracting influences, how do you stay true to yourself?

At times, you do not even realise that you are being influenced but I have a lot of people who keep me accountable. I find balance through that and they keep me in check.

What work ethic is important to you?

You can be motivated for a while, but it’s only with discipline that you can accomplish anything.

What should we look forward to from you in the next five years?

Ndanaka will be recognised across the continent.

AWA will be a household name and internationally recognised.

Lastly, three words to live by?

I will use a phrase instead, “It’s not over until you are dead.” It’s never too late for a lot of things. Just don’t stop