A sex tape was leaked online recently involving Chidinma Okeke, Miss Anambra 2015 and another woman. The Internet has been awash with comments and criticisms. You know Nigerians love a good scandal, even more they love to play judge and jury. Chidinma has been crucified, as some have called for her to be prosecuted. Remember under Jonathan’s government, homosexuality was rendered a  criminal offence under the law.

This Ventures Africa article points out that we need to be asking the right questions and I agree completely. What exactly was the motive for posting the controversial video online? Who actually leaked the video? Often times, when nude photos or a sex tape is leaked, people focus on condemning the participants especially if they’re women. 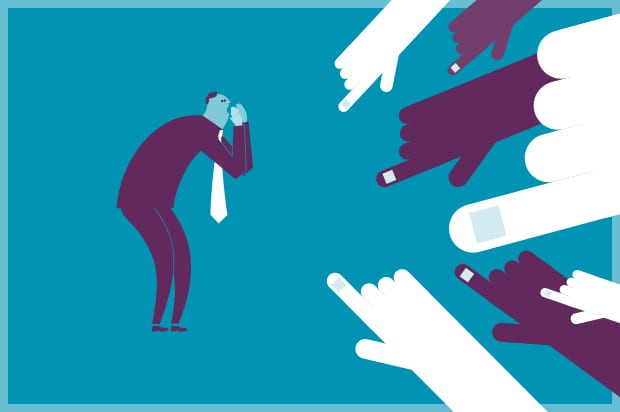 But the pertinent questions are rarely asked. If we are able to step out of our hypocritical stances for a second, we would ask why the item was posted online in the first place. Well, congratulations to those who fell for the bait.

Chidinma Okeke is reportedly only 18 years old. Have we considered that she was very likely exploited by the pageant organisers, or someone with a close link to them? The number of young women and girls who are sexually and economically exploited cannot actually be estimated according to this BBC piece.

The numbers may be even higher in the pageant industry. It’s alleged that the other woman in the video is also a beauty queen. Shouldn’t we be talking about how to solve the problem of shadowy figures sexually exploiting ambitious women?

More and more women are now speaking out about their experiences in a world where women are made to feel ashamed for being exposed online. We should encourage women speaking up and accord them the necessary support to move on from it. If anyone should be shamed, it should be whoever was behind the camera and whoever sent the video out. I’m also side-eyeing anyone who downloaded the video and watched it.

I came across a particular comment in which the person asserted that Chidinma Okeke has degraded and lowered the standard of womanhood. Another one claimed that this is one of the direct results of feminism. Sigh! 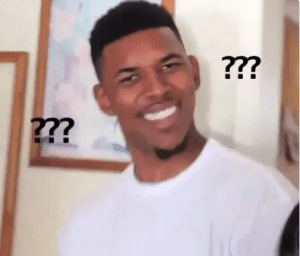 I don’t even know what the standard of womanhood means and how one person’s actions can lower it.

The somewhat good news to come out of this is, Chidinma will be receiving an award for her tenacity. I truly hope she’s receiving the support she needs and that this doesn’t spell the end of her career. I’d like to see Chidinma bounce back.

Outside the context of sexual exploitation, women have sex. Deal with it. Some women have lesbian or bisexual relations. Gasp! Stop putting women on a pedestal. We aren’t sacred beings. We are human, period.

Stop putting women on a pedestal. We aren't sacred beings. We are human, period. Click To Tweet

Some of us are quirky, loud, rambunctious, braggadocious, flirtatious, and more. Sorry if we don’t conform to your ideals.