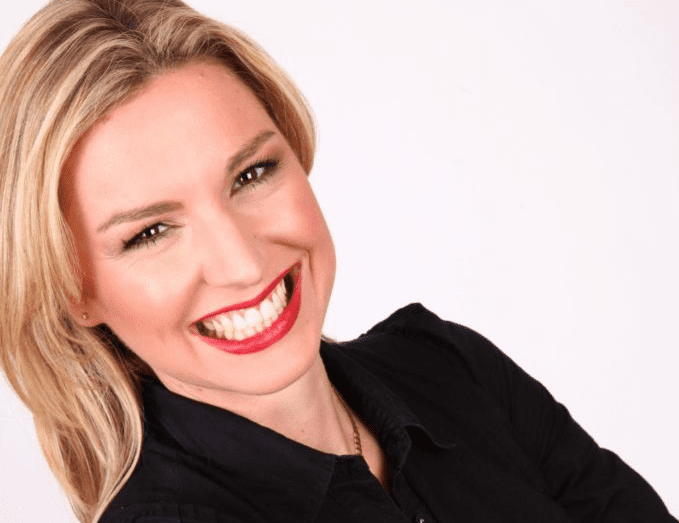 Ideally, that isn’t the word you would want to use to describe how you feel about your 9-5, but it is a word I hear all too often. It is for this reason that I love meeting women like Judy Goddard. Her boldness and single-minded dedication to creating the life she wants to live is the stuff #MotherlandMoguls are made of.

What would you say was your biggest frustration when you started out as an entrepreneur?

Looking back I realise that I wanted to be at ‘the end’ before I did the work.  I had established a career in hospitality before I became an entrepreneur, but the corporate world has different markers of success.

I credit this uncomfortable start with helping me understand that the destination is the journey. As an entrepreneur there are always new targets to work toward, you never really ‘arrive’.

Masiwela’s continued success is a testament to the fact that you do not shy away from setting audacious goals.

Often people lose their momentum after they experience a few failures. How do maintain your contagious tenacity in spite of failure?

The key is to make sure that you learn to trust your own judgement. Failure happens to even the most competent people; you need to learn from every failure and keep track of the lessons.

It also helps that I am an optimist. I make it a point to re-frame every failure as a lesson. When I lose money in my business I refer to the loss as paying ‘school fees’, and I only ever pay it once. We dissect the failure as a team and keep track of the lessons learnt to help us make better decisions in the future.

What helped me quite a bit is that I have also become intentional about creating a strong positive process. This means I surround myself with people who genuinely want me to succeed. I also spend every second of my spare time learning new things that can help me lead better.

I love that you refer to yourself as an ‘Africaneer’ (African Entrepreneur), and I notice Masiwela steadily increasing its presence across the continent.

As a young company, what has been your strategy for breaking into the various African markets?

I am originally from Zimbabwe and at first, it was not easy to break into the South African market. In hindsight, being an outsider here was fantastic practice for my continental vision!

The biggest lesson for us has been to think laterally. Invest as much into gaining trust and forging relationships as you do into the technical parts of the business. This also means not shying away from collaborating, even if it’s just to get your name out. You will be amazed at how much you can get done with the right relationships.

Secondly, and this is good advice in general, don’t focus on the big wins. Consistent hard work is the key. The small wins always add up and help you to create the big wins. 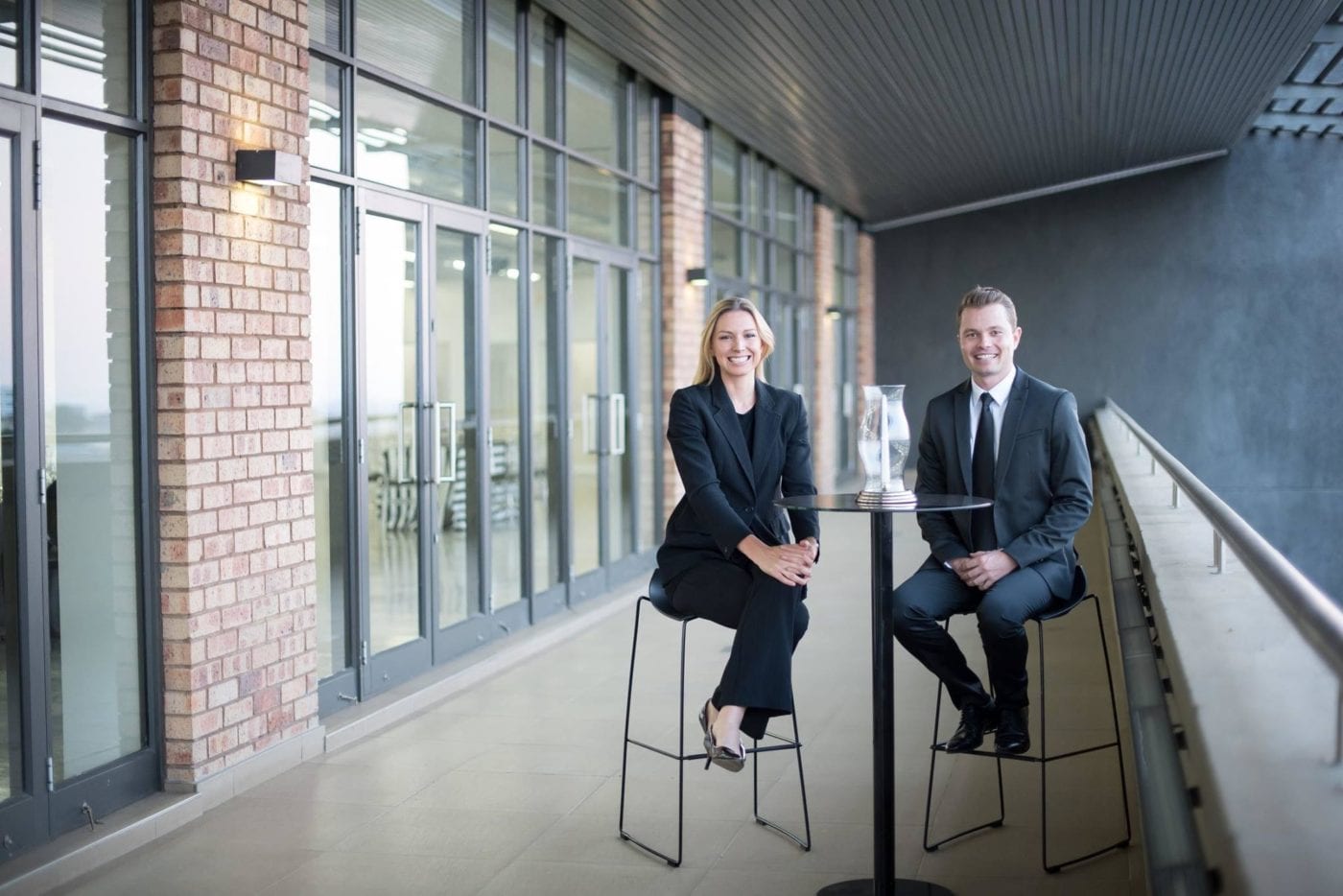 Last year Masiwela took over management of the historic Rand Club in Johannesburg inner city. Not only is it in an older part of town, but the club itself has a complicated history.

What motivated you to take on the challenge?

As someone who studied and worked overseas, I understand the temptation to benchmark our cities against cities like New York and London. That said, young African entrepreneurs are in a unique position in that we must create the environment we want to operate in. We need to think long term to get this done. Personally, I have always wanted to live in New York, so I resolved to be part of creating the African version of New York in Johannesburg.

I took up the Rand Club because I realised how important and unique our role as young Africans is in writing Africa’s story. ‘History’ is currently being created and it is our role to help write a better history for our children to learn. The Rand Club has quite a negative colonial history, so it excites me to be able to change that narrative.

What has been the biggest leadership lesson running a business has taught you?

What distinguishes entrepreneurs is that they always need to be prepared to make a decision. The mistake I made early on was that I thought that this meant I had to make every single one. This slowed everyone down and I became a bottleneck for my company.

I have come to realise that as a leader of an organisation, leadership automatically involves becoming a coach, and empowering my team. When a member of my team asks me a question, I resist the urge to give them an answer. The goal is to get them to show initiative and to trust their judgement.

Instead, I ask them what they think they should do to fix the problem. Only give input on how you would handle it if the team member is totally off the mark. When you do, make sure you explain the reason behind why you would go in a different direction.