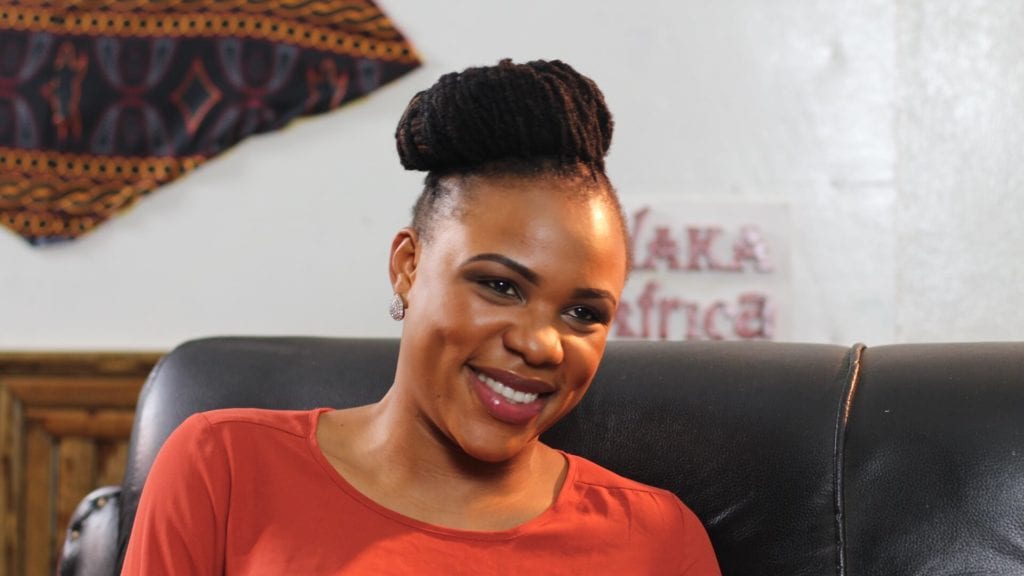 Imagine your parents talking to you about sex. Awkward right? Mallah Tabot believes the world will be a better place if parents start having open and honest conversations about sexuality with their children. We’re inclined to agree with her.

Since 2012, Mallah has been working very hard to improve the lives of many young Cameroonian women, including those at risk of early and forced marriages. As a reproductive health activist and CEO of an NGO in Cameroon- United Vision, she fights against trends and tendencies that relegate women and girls to the background.

SLA contributor Marriane spoke to Mallah on her recently launched sexual education app called Ndolo360, her challenges, and dream for an Africa where women, especially young girls can talk about sex without stigma.

Sex is not something we talk about in Africa. Why the passion for a topic like that?

I agree, sex is a sensitive topic in the African socio-cultural environment. This is as a result of a void in comprehensive sexual education in the educational curriculum. Also, most parents do not discuss sexuality with their children. Many of the kids resort to the Internet for pornography as opposed to educative sexual information.

When these young ones don’t get the right information from the right sources, they tend to make wrong decisions. This has often resulted in unplanned pregnancies, STIs/HIV, unsafe abortion, and more.

That is why I am interested in creating a platform where we can address this. I believe parents need to start having open and honest sexual talks with their kids.

What challenges did you face while starting out? How did you overcome them?

Initially, very few people believed in my idea and its potential to work. People questioned my judgement for choosing to tow this path as opposed to finding something more “stable” like a full-time job where my financial security would be guaranteed. With a clear sense of purpose, I’ve been able to deal with that.

As a young woman, it was hard. You have to make the strategic calls and connections in a sub-environment dominated by men. We had to deal with not being taken seriously or being courted 9 out of 10 times. I think it was even more difficult, given that our area of expertise is sexual health. 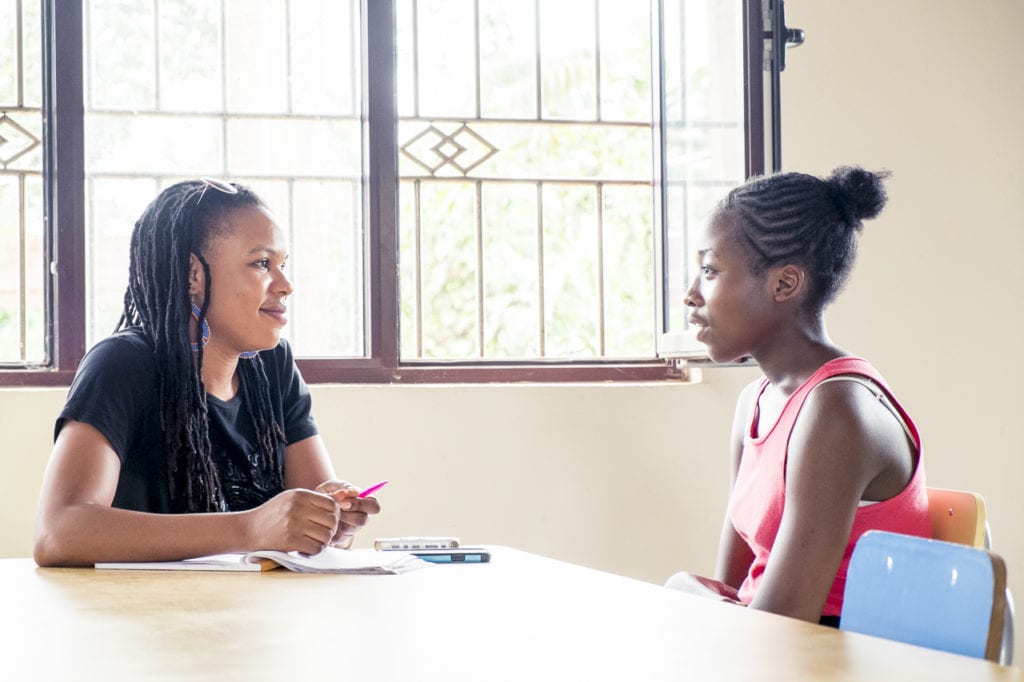 Men didn’t take us seriously but assumed we would be comfortable listening to their sexual fantasies of us and other women. Unfortunately, that’s the unfair world we live in. We’ve strategically dealt with it and we are succeeding.

The pressure also continues to diminish as I gain more confidence and skills in my area of work. I now face such situations with strength as I grow older.

Also, I had challenges with building personal capacity to raise funds, running our programs and convincing outsiders to have a vested interest in what we do. Every day remains a challenge, but I’m happy that with time, they feel less like challenges and more like opportunities for personal and organizational growth.

You recently launched an app, Ndolo360. Tell us about it.

In Cameroon, like in most of Africa, sex is a very difficult and sacred topic. Young people grow up knowing nothing about their own bodies and end up getting the wrong information from the wrong sources.  This has resulted in them making uninformed decisions.

Teenage pregnancy rates are up and 141 out of 1000 girls aged 15-19 in this country have been pregnant, at least once. I found this despicable and started thinking of ways to address this problem, using technology.

Ndolo360 is the first ever mobile application in Cameroon to provide judgement-free education, information and services on sexual and reproductive health for teenagers, adolescents and young people.

The app is available on Google Play and is free of charge. It comes with several amazing features which will transform young people’s knowledge about sexuality and sexual health.

What do you plan on achieving by launching this app?

A few days ago,  a father emailed us to say he had asked his 16-year-old to download Ndolo360 to serve as a starting point to openly discussing sexual health.

This is exactly one of the many results we aim to achieve. Teenagers are expected to guess issues concerning their sexuality and act accordingly.

In fact, parents don’t even have the confidence to mention the word ‘sex’ to their kids. If this app can at least be a starting point for sex education between parents and their kids, the impact will be tremendous.

Also, this would help curb the high rate of unsafe abortions and other dangerous practices. It would lower the risks of teenage pregnancy, create more awareness on safe sex and lower HIV infection rates among young people.

More importantly, it would encourage a culture of openness when it comes to discussions around sexuality and sex. Young people should use the app for self-education and group discussions about the issues that affect them.

What advice would you give young African women looking to make a change in their communities like you?

I have learned to believe in myself and my capacity. Most importantly, to surround myself with people who love and believe in me.

That’s how I’ve been able to carry on with all I’ve had to do. And trust me,  it’s a lot and can be burdensome.

I’m happy to have made the decision to cut off toxic people. This has helped me focus on my goals and remain positive.