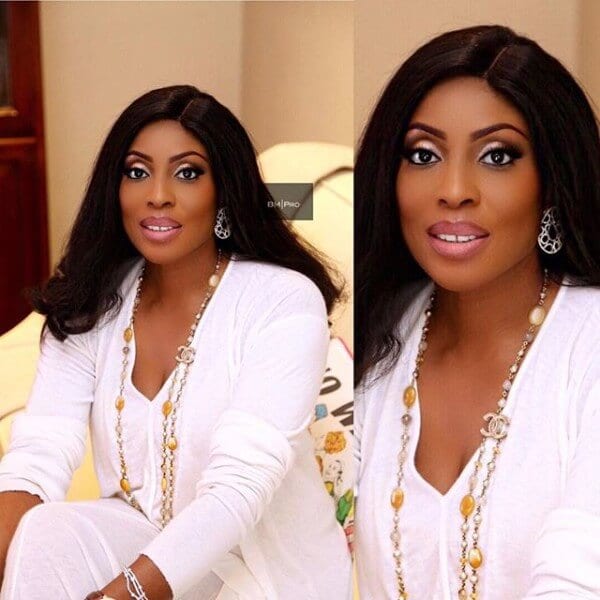 To be an entrepreneur, know that bright ideas are great & more wisdom from Mo Abudu Click To Tweet

I believe Africa is blessed with many talented women from different industries and each has managed to carve a niche in their respected fields. Mo Abudu is one of those women who has broken the “glass ceiling” concept and risen above the perception that just because you are a woman you can’t advance higher. Mosunmola “Mo” Abudu is a 50 year old successful Entrepreneur, Media Personality, Talk Show Host, TV producer, Human Resource Consultant and founder of EbonyLife TV.

She is described by Forbes as one of “Africa’s most successful women” and by CNN as the “African Oprah.” She was born in the UK and holds a Master’s degree in Human Resource Management from the University of Westminster, London. Her career started in 1987 when she worked as a Recruitment Officer. Since then she has worked with companies like Starform Group and Exxon Mobil (formerly known as Esso Exploration and Production Nigeria).

In 2000, she started a privately owned HR development company called Vic Lawrence & Associates Limited (VLA). Mo Abudu is the executive producer and host of TV show Moments with Mo. She is the creator and executive producer of The Debates —a reality TV show with the aim of giving Africa a voice and is also the founder of The Inspire Africa Foundation.

Mo has managed to create an image for herself in the media industry; she is known as the leader in the television industry. With all these appellations and accolades, African ladies sure have a lot to learn from her. 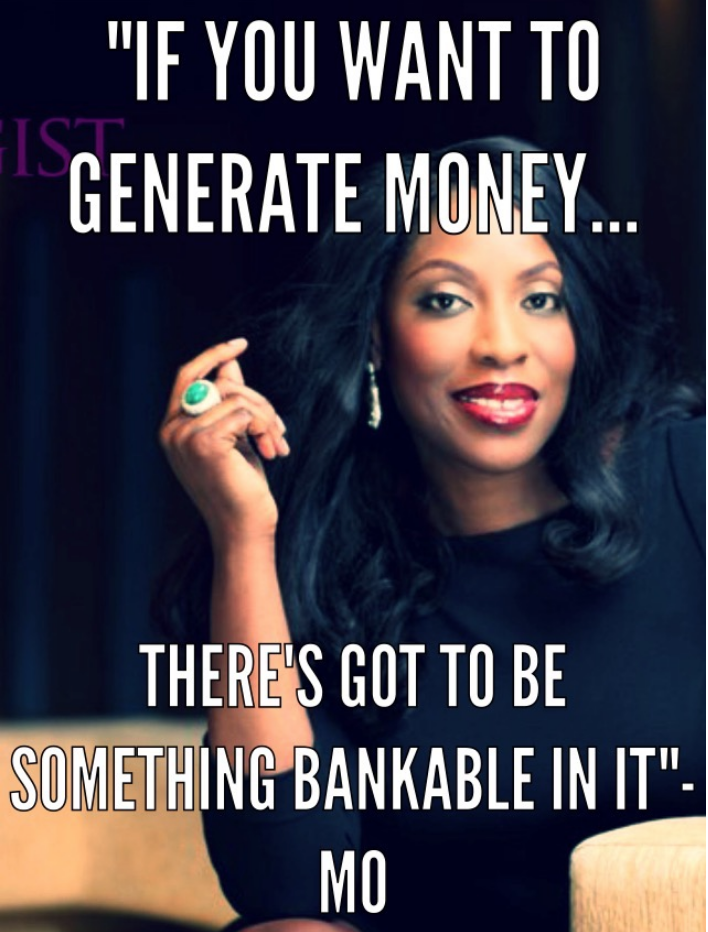 Every lady envisions success. You grow up striving to be successful not just in your career but in your family and relationships. But success isn’t something that comes from sitting down all day doing nothing. It doesn’t come from lazing around and daydreaming either.

Rather it’s the combined effort of hard work and determination that sets the motion for success. Shonda Rhimes said, “Dreams are lovely. But they are just dreams. Fleeting, ephemeral, pretty. But dreams do not come true because you dream them. It is hard work that makes things happen. It’s hard work that creates change.”

“Anyone who wishes to be an entrepreneur must know that bright ideas are great, however, that is not even half of the work; execution is everything.” – Mo Abudu

Mo does not joke with any one of her projects; whenever an idea comes to mind, she puts her all in order to bring it to fruition. Her advice to upcoming entrepreneurs is to be ready to do twice the work for half the usual reward.

2. Having the right information

It goes without saying that “knowledge is power.” How much info do you have on your chosen career path? Do you have adequate info or are you still going around in circles?

It’s necessary that you garner as much information as possible before venturing into any career.

Mo Abudu said “I’ve been a brand ambassador for Nigeria since I was age 11. Growing up in the U.K, I’ve had to defend Nigeria and when I was 40, I finally woke up and decided to do something, and that’s how the talk show came about.”

We’re all familiar with the saying “age is just a number” but often times this applies to marriages. George Eliot said it is never too late to be what you might have been. With Mo Abudu age is definitely nothing but a number. At 52, she’s still letting the world know that she’s got a lot to offer Africa and that age doesn’t stand as a barrier.

If there’s one thing that makes Mo stand out, it is her passion for giving Africa a voice. For aspiring entrepreneurs, it’s good to be passionate about your career because that will motivate you even when you don’t feel like working.

In an interview with Variety Mo said, “I don’t really see my work as work…I just love what I do.” So ladies, there you have it, some of Mo’s career insights into being successful. It’s good to dream but it’s much better if you work your way into achieving them.