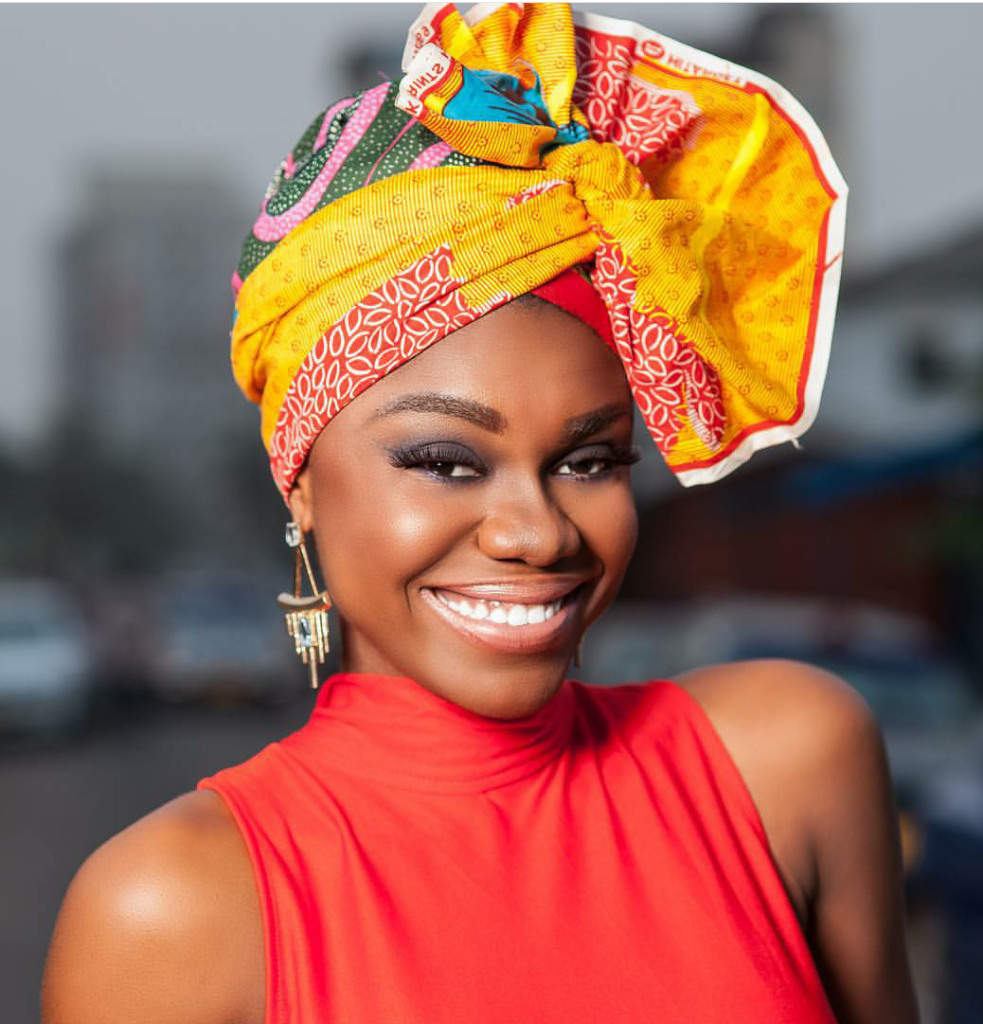 One failed option does not mean all is lost! Lesson learned from @beccafrica and her career Click To Tweet

Becca’s first appearance into the spotlight was on the second season of the TV3 annual singing competition, Mentor, where she was selected to represent the Ashanti Region, Ghana. The music mogul who barely had fame then, however had to pull out of the contest.

This was after discovering that participants had been secretly tested and cleared of HIV/AIDS without their knowledge and consent. Also, because the terms of contract were not up for discussion and rather was a ‘take it or leave it’ affair.

Upon quitting the show, Kiki Banson, under EKB records signed her and released her first debut studio album “Sugar” which got five nominations at the 2008 Vodafone Ghana Music Awards. 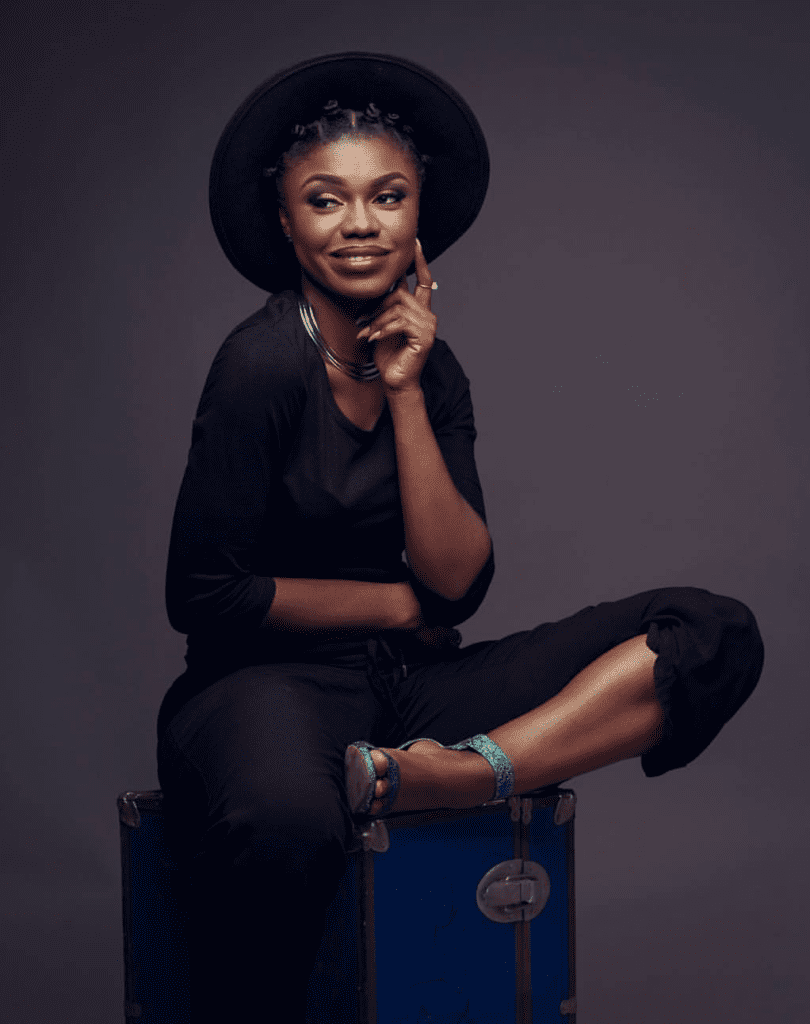 Today Becca is a multiple award winner (Kora Award, one National Youth Achievers Award, four Ghana Music Awards, and three 4Syte TV Music Video Awards) and one of the most influential women in the country; a status she may not have acquired if she had not been bold and daring enough to stand her grounds.

Here are five life lessons we can learn from Becca;

1. Know your rights and fight the system to do the right thing

Many people are being taken advantage of and have had their rights infringed upon because they themselves are not aware of their civil and human rights. Becca knew her rights and knew they were being trampled upon when her consent was not sought before the HIV test was conducted.

If you do not speak up against infringements and injustices, the world will assume you are okay with whatever treatment given to you.

2. Know what you are about and never accept just anything

People who usually say “anything goes” are seen as indecisive, unfocused and complete pushovers. They are also often taken for granted.

Knowing and expressing explicitly what you want and deserve will convey the message that you are not a pushover or easy prey to sleazy commitments. 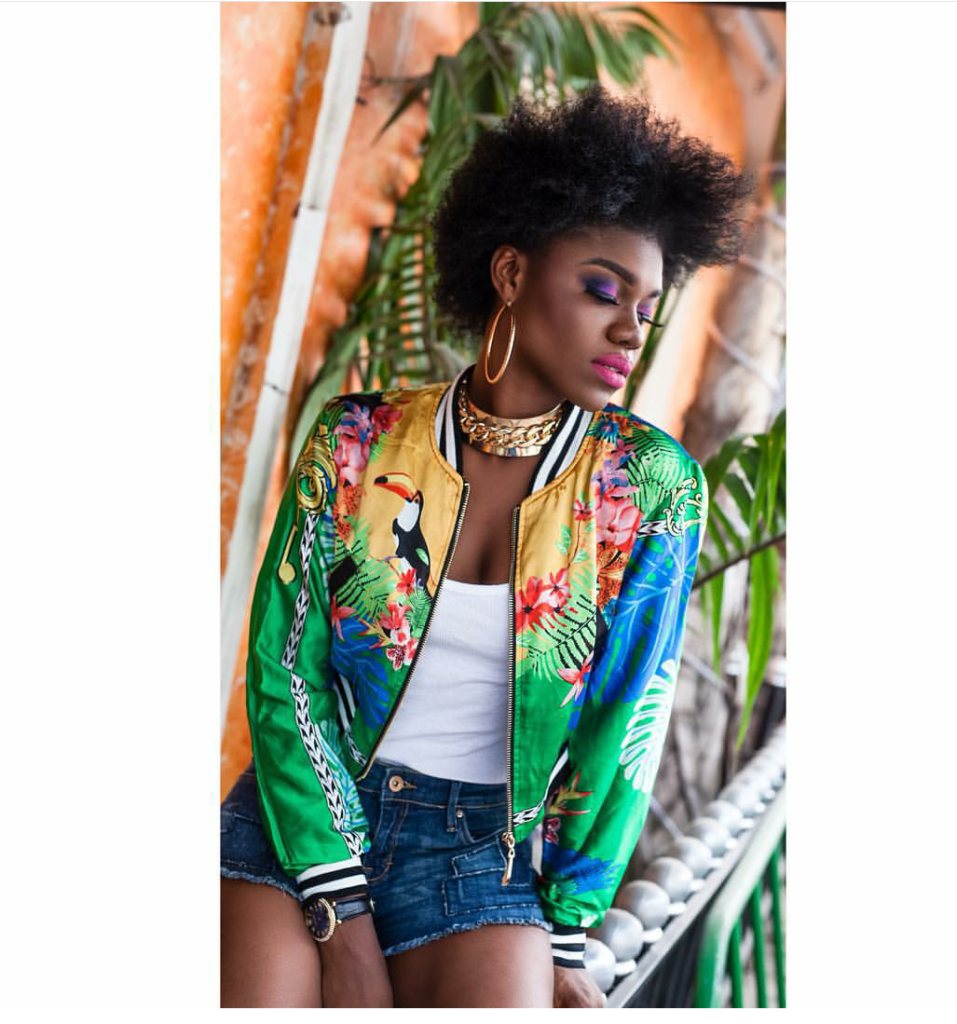 3. Never be afraid to pull out of a negative environment

When Becca found out that the contract she was given was not going to help her reach her goal, she pulled out. As humans, we sometimes adapt to a toxic place or an unhealthy environment not due to the lack of options but mostly due to fear of the unknown.

Eventually, we end up paying dire consequences for our actions and choices. You need to learn how to let go of things, people and situations that can be a breeding ground for retrogression.

4. There are other ways to succeed

There isn’t one formula for success so if going one way doesn’t help, try the other. Identify and if need be, create avenues to thrive; what matters is reaching your destination.

Becca left a reality show and ended up with a record company which guided her to success and catapulted her to 5 nominations in the 2008 VGMAs. One failed option does not mean all is lost. In fact, it could be for a greater good or just the boost you need to get to your green land. 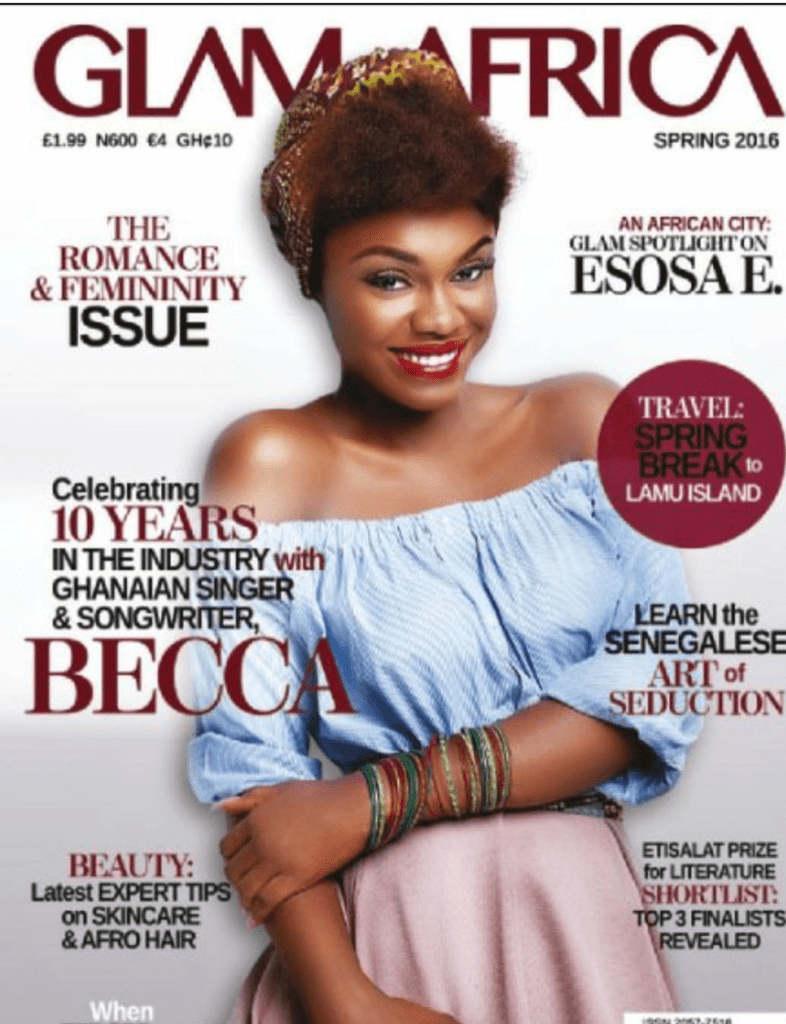 5. Always be the bigger person

Life will always kick your butt; that is something we cannot control. What we can put a rheostat on however, is how we react to difficulties and problems we face.

Don’t dwell too much on the past that you lose focus on the future. Resolve issues amicably and in the best and most healthy way possible so you can move on without any demons of the past.