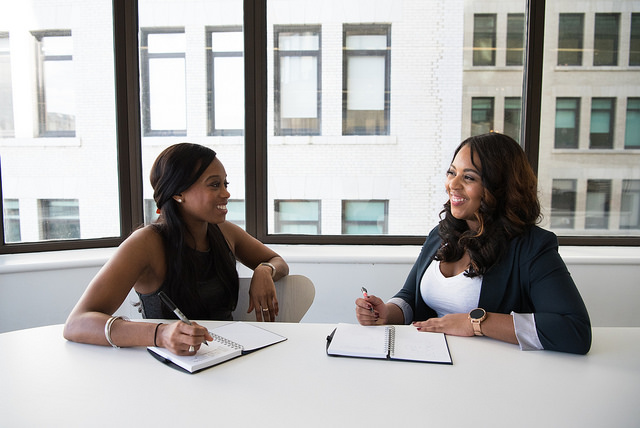 In the last segment, we discussed the essential steps for negotiation. Of equal importance are things you should not do during negotiations. Mistakes during a negotiation can hinder its success.

It is imperative that during negotiations you maintain a professional stance, even when you feel undermined. For example, bursting into tears and lamenting about the unfairness of an offer can prove counter-productive. Your tears won’t persuade your negotiation partners to give you a fair deal.

Moreover, emotional persuasion will not help you win your negotiation partners’ respect. It will only get them to “pity” you. You never want to start a business relationship out of pity. Pity does not get you the deserved respect in the long run. Emotional outbursts during a negotiation will hurt its effectiveness and productivity.

Tip: Rather than using emotional persuasion, use objective facts. Humanize the negotiation but do not personalize it.

One could be tempted to make unsupported assertions when negotiations seem to go downhill. Don’t! Using fiction to support your bargaining point during negotiations will hurt your chances of success in that deal. 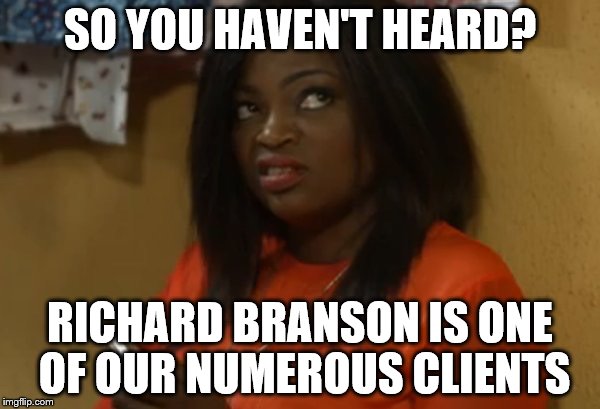 Remember, you will likely be dealing with savvy business individuals who most probably have researched your assertion. They’ll definitely be able to spot a fictional assertion. There is nothing worse than being unethical during a negotiation and tarnishing your reputation in the business industry. News travel fast!

Tip: Prior to a negotiation, gather as much hard data as possible to support your assertions. Where relevant data is unavailable, use comparable data.

When using comparable data, be transparent with your business partners. Do not disguise the comparable data as one that speaks on the matter at hand.

In the same light, don’t rely on spontaneous brilliance. Prepare!

Do not make spontaneous decisions

Do not feel pressured to make a decision on the spot. It is perfectly okay if your negotiations require a series of meetings before reaching a bargain.

Tip: Ask for time to make a well-informed decision.

Yes! I really meant to say do not say “no” during negotiations. Never say “no” during a negotiation, even when declining an offer. Instead,  positively decline the offer. You should be able to embed “no” into the kindest phrase your potential business partner has ever heard!

For example, you have been recently offered a job with an unattractive salary. Rather than emailing the employer to say “Thank you, I have decided to decline your offer,” you could do it better.

Consider calling and saying,  “Thank you for the offer, I am excited about the position and the opportunities it will offer. However, after reviewing the compensation package, it would prove challenging to be able to meet my financial obligations. Nonetheless, I remain open to hearing about future opportunities that will match our mutual needs.”

Such an approach will allow you to continue future conversations with your potential business partners, employers, or even schools. In fact, this approach helped a friend get more financial aid from a top law school.

Tip: Bury your “no” in a positive statement. Make them feel good about your response so that they barely dwell on the fact that you just said “no”.

Do not give an ultimatum 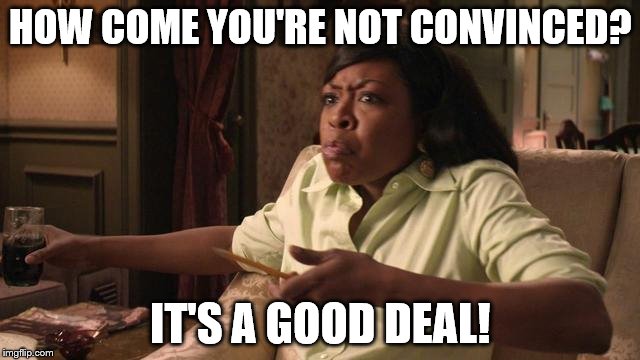 For example, saying “this is my best offer, take it or we have no deal” is wrong. It’ll likely to make the other party believe that a negotiation ends if your offer is not met.

Never give the impression of  foreclosing the possibility of finding a mutually acceptable bargain. Such aggressiveness will likely be counterproductive in achieving success.

Tip: Rather than give an ultimatum, which focuses on the “I,” focus on the “we,”. Express your willingness to create value for all parties while also noting the need to meet a deadline.

You may consider telling your negotiators that you would like to reach a decision by a certain deadline. Such timing should, however, be reasonable.

This can help you pay attention to cultural nuances (as discussed below). Such an approach will allow all parties to focus on reaching an agreement within the stipulated timeframe.

Do not ignore cultural nuances

It is imperative to pay attention to cultural nuances during negotiations. This could play a vital role during the value-creation process.

For example, direct eye contact with negotiation parties is strongly encouraged when dealing with US negotiators.  This conveys sincerity and could enhance negotiations.

In China, however, such a gesture could hinder a negotiation’s productivity. Direct eye contact is considered inappropriate or rude in China.

Tip: Do not apply blanket tactics during negotiations. Research the negotiation parties and be sensitive to cultural idiosyncrasies. This will help you succeed in maximizing your negotiation potential.

To summarize, avoiding these negotiation blunders will improve the likelihood of a successful negotiation. It would provide the ability to realize your desired outcome.


If you would like insights on a particular topic, write to us! We are listening.