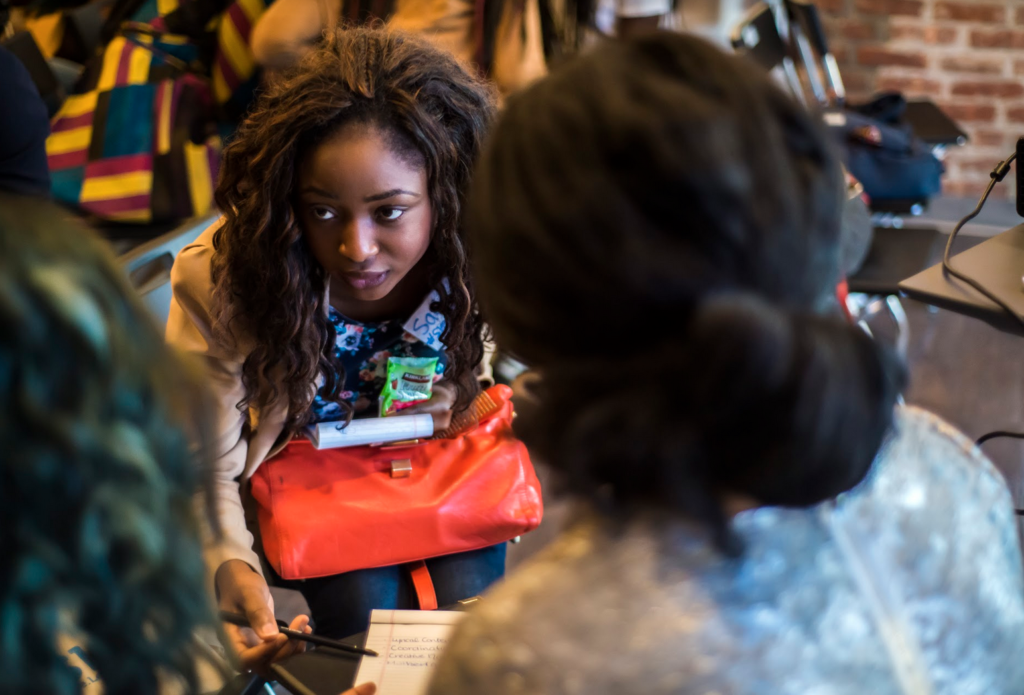 In PR, The “public” is anyone who ever has/will form an opinion about the client Click To Tweet

What is Public Relations?

Public Relations is a strategic communication process that builds and manages mutually beneficial relationships between Organizations and the Public. The “public” is anyone who ever has or ever will form an opinion about the client.

These could include clients, potential clients, members of the community, the media, online fans etc. Public relations success requires a deep understanding of the interests and concerns of each of these and how to effectively address them through Publicity.

Advertising is the act of announcing, praising or drawing attention to a product, service or event in a public medium in order to promote sales or attendance.

What are the similarities between Public Relations and Advertising?

But the paths to achieving this are different.

How is Public Relations different from Advertising?

Newspapers, radio and TV stations (especially local ones) are always looking for fresh story ideas, particularly those with a “human interest” angle.

A PR professional crafts press releases resembling a compelling news story, making it clear why his client’s product, service or personal history is important. The goal is to fulfill the journalist’s requirement for news while enhancing the client’s image in the public eye.

Advantages of Public Relations over Advertising

Advertising builds exposure whilst Public Relations build trust. Advertising leaves a sceptical audience whilst public relations because of its endorsement by the media, validates and legitimises the audience.

Because it’s in their best interest to sell you more ads, advertisers tell clients what they want to hear whilst PR people who deal with crises, image enhancement and creation of long-term relationships, where your story often must be accepted by others (the media) before you obtain recognition, will tell you what you need to hear.

Advantages of Advertising over Public Relations

Advertisers maintain creative control of output whilst Public Relations has no final say in output which rests in the hands of the media.

Advertising uses visuals whilst Public Relations use language for persuasion. With Advertising, you are guaranteed of a placement in the media platform but with Public