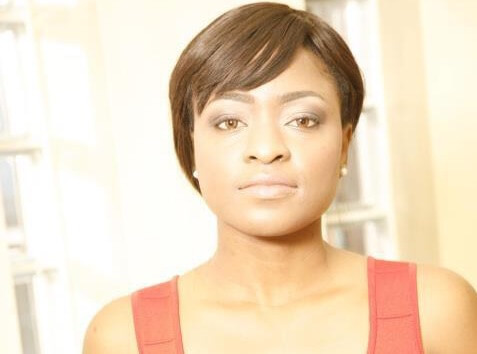 It’s time for you to meet one of the people that make the SLA website run smoothly. We’re talking about our contributors who selflessly share their writing through us. Uloma Ogba has given us advice on landing a job at the United Nations and shared her experience with depression. Before moving to Zambia to work with the UN, Uloma has lived in several cities across three continents.

Wherever she’s found herself, Uloma has started something. Whether it’s a community of like-minded black women or the Lusaka Book & Brunch club. Uloma Ogba is an ordinary girl trying to save the world, get to know her below.

What do you think started your interest in hearing people’s stories?

I think I’ve always been this way…more interested in listening than in speaking. Even as a child, I was dubbed the “quiet one”. I was always busy observing and figuring out how to make sense of things, and of course how to take over the world.

I also come from a family where we were encouraged to reason and talk through everything. We were encouraged to read a lot, learn history, listen to stories and talk about our feelings, our dreams and our needs. So I’ve grown up listening to stories. It must have clicked in me a long time ago that to truly understand people, where they are coming from, what they need and how you can be of service to them, you have to be willing to listen.

Before I ended up in the line of work that I’m in today, I toyed with the idea of going into psychology. I imagined becoming a therapist to feed my desire to know what people are really thinking so that I can know how to relate to them meaningfully. Even though I don’t get to do that for a living, it’s a skill I try to apply in everything I do.

People can tell when you’re really making an effort to listen to them and everyone appreciates being heard. And its not that hard to do, so I do it.

Can you tell us something about the various countries you’ve lived in? Have you had any difficulty living abroad as a Nigerian?

I was born in Canada while my parents were attending school there. So I’ve always had a Canadian passport which I won’t deny has definitely made it easier to live and travel in different places. My family moved to Nigeria when I was 3 years old. We lived in Kwara, Imo, Lagos and Abia states.

When I was 16, I moved to the US to join my brother and sister and there I completed my first bachelor and master’s degrees (in Physics and Medical Physics). I moved to Canada when I was 24 years old because I wanted to “try something different” as I felt after 8 years I still hadn’t adjusted to life in America.

I went back to university for a second bachelor’s degree in a non-science field (European Studies) at the University of Toronto. My school had an exchange program with the University of Amsterdam and I went on a semester abroad when I was 26 again to “try something new”. However, that one semester turned into almost 6 years.

I transferred to and graduated from the University of Amsterdam and subsequently enrolled in my second master’s program (Medical Informatics). Of all the places I’ve lived, Amsterdam is definitely my favourite. It is the one place I would move back to if the opportunity presented itself again.

Three months ago when I joined the UN, I moved to Lusaka, Zambia and that’s where I live now. 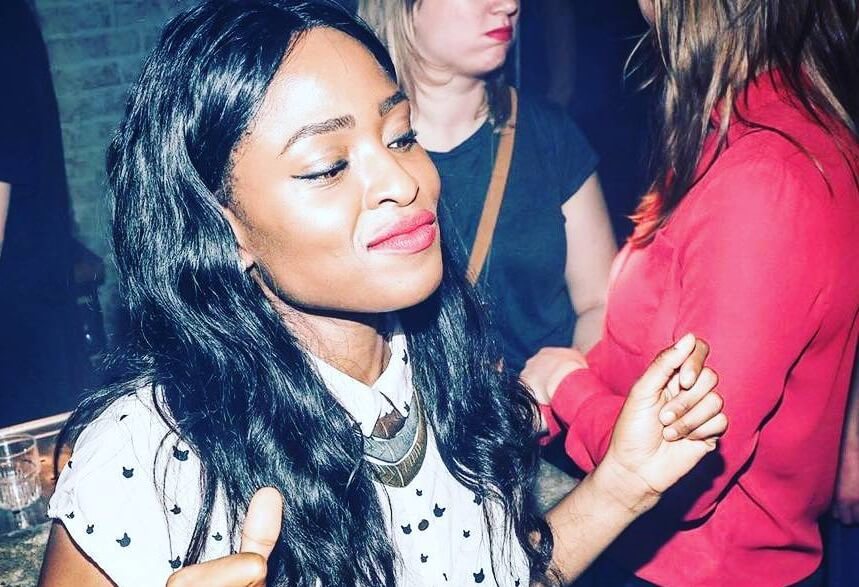 You wrote about getting into the UN based on your experience yet your educational background is in the sciences. How did you find your way to the NGO sector?

My second master’s degree was in Medical Informatics. At the time, my plan was to get a job as a consultant with a focus on healthcare. However, I was not successful with any of the consulting firms I applied to. This was partly because I did not have the traditional business background or go the MBA route like most consultants do. Also, I was not yet fluent in Dutch which was a requirement for a lot of the companies.

As I applied for consultancy positions as a back up, I also applied for analyst jobs. That was how I ended up working as a junior analyst for PharmAccess after I finished my Masters. My initial intention was to go in and gain some experience as an analyst to help with my consulting applications in the future. In the end, I found that I really enjoyed the work I was doing. The fact that it was in the healthcare development sector and focused on Africa was an added bonus.

Having spent almost half of my life outside Nigeria and Africa, I was excited at this opportunity, albeit an unplanned one, to learn about my continent. I was part of the work being done to secure Africa’s development, in this case through improving access to quality healthcare. PharmAccess has offices in 9 countries and I was fortunate to get to work in the Kenyan and Nigerian offices for a while.

That experience made me realize that as much as I’d grown accustomed to life in the West, there was a part of me that really just wanted to be where the “action was”. I wanted to live and work on the continent for a while and so when the opportunity to apply to the job at the UN came up I jumped at it because I wanted to be based in one African country full-time.

Even though I have a background in Physics and Medical Informatics, I’ve managed to pick up other skills along the way. At the time I was applying to the UN, I had worked on a project in Kenya which had to do with mobile money for healthcare. It just so happened the program I was applying to with UNCDF was focused entirely on mobile money. Having a research background, I also had the type of analytical, research and communication skills my current position called for.

In the end I was able to package and sell myself really well. That’s how I ended up working in the development sector. It was totally unplanned but my job now is more fulfilling than the private sector, corporate office type job I had dreamed of.

Do you have a career development plan? If you do, has it helped in growing your career?

Well…I had a whole career plan aimed at becoming a consultant and working my way up the corporate ladder. And then things took an unexpected turn. So what I’m doing now is readjusting and configuring a new career plan. I love my current position and my goal is to grow in it until I have hit a learning ceiling which I suspect will be in 2 years.

After that, I will either try to switch to a new role within UNCDF or another UN agency (I like the work being done by UNESCO and UNICEF when it comes to development in education). In the meantime, I am making use of every resource available at the UN in terms of professional development.

I am taking a few courses to help me grow in my current position and I am considering getting an MBA over the course of the next 2 years. I’ve also realized that in the development sector, the one who calls the shots in the end is the donor. So I’m also looking at the possibility of one day switching over to working for one of the big donors and that way working to direct resources to projects I think are worthwhile.

My career development plan basically involves me talking to a lot of people I hold in high esteem. This includes my parents, my boss and others doing things that interest me or that I admire. I seek their advice on what things to keep in mind and to plan for while doing my own research and then coming up with solutions that are designed by me, for me.