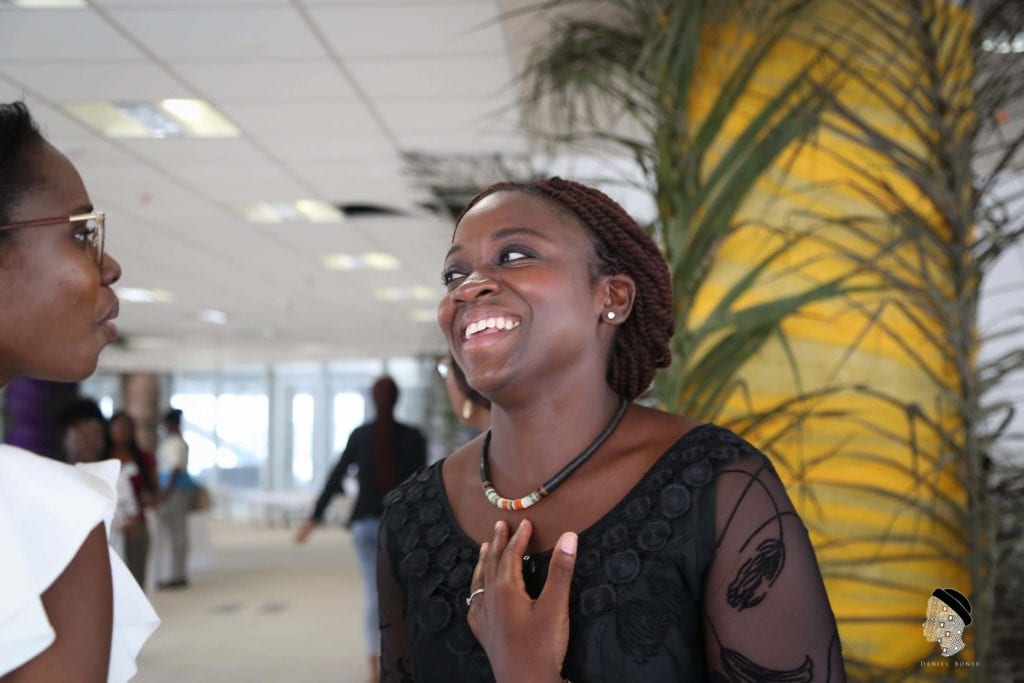 “Beauty begins the moment you decide to be yourself”

Ever felt a scent so distinct, so exotic and yet so familiar that it makes your head spin? That is what Chanel number 5 perfume does to you. The best-selling perfume in the world, and yet so few of us know the story behind this liquid gold…or the mastermind behind it, Coco Chanel.

Coco Chanel is one of the most influential entrepreneurs of all time, but very few people know the story behind the brand. And when they do, they do not approve of it very much.

Nevertheless, her brand, which she started with meagre savings before World War II was an estimated $118 billion in 2015. That’s right, Motherland Moguls. That business has been tested through the worst times in the world, and it still came along with a lump sum.

Coco Chanel, born Gabrielle Chanel to a poor French peddler and a shop girl. Her mother died, her father ran off, and she was raised in a convent.

When she turned 17, nuns got her a job as a seamstress. But since she secretly wanted to be a singer, she went and tried that out but failed miserably at it.

She later rejoined the fashion world after Etienne Balsan helped her out with a dress shop in Paris. She expanded the shops, and chose to dress women in her form of rebellious dresses, rather than the puffed up dresses ladies dressed in back then. It’s the classic Cinderella story.

My mother always told me that there is nothing new under the sun. There are so many lessons we can learn from Coco Chanel’s marketing and branding skills, and how to tough it out in times of war (literally in her case).

Here are some lessons I’ve learnt from Chanel’s legacy.

Brand yourself early in your business

Coco Chanel knew that she wanted luxury, but practical. And everything that she made carried her name along with it, with its simplicity and elegance.

She started out with hats and putting her two relatives to strut on the street as a marketing strategy.

Make it stand out

If and when you do choose to have a distinct look or brand, make it scream so loud that it represents you despite your absence.

Chanel made her looks using cloth that was originally used for men’s underpants. She made her perfumes unconventional from the flowery scent that was used by ladies then.

She invented the little black dress. And with each one of her products, she made a statement without screaming to the world in words.

It does not matter where you come from

What matters is where you are headed. How many times have we heard this slogan, huh?

Coco Chanel made it true. And to escape poverty, she worked herself off using everything that was thrown at her.

What excuse could you give not to make a difference?

It is never ever too late to make a comeback..

…and slay while doing it. Coco shut down her business for a while after her brand plummeted under allegations that she was harboring a German spy during the war.

After a long time out of business, she decided she wanted to rejoin the fashion business…at 70 years old! Even though she failed that first year, she did not give up.

She put her big girl pants on like the woman she was and conquered it…again, at 71. I think all women need to have this kind of rebellious attitude to succeed in business.

There are no words that can put this woman’s actions and life into justice. We need to applaud women of the past that have shaped the world and learn from them. Women that knew themselves so well, that they span themselves into a legacy.

Coco Chanel should be at the top of that list. Jusqu’à la prochaine fois, Motherland Moguls!

“Everyday is a fashion show and the world is your runway”