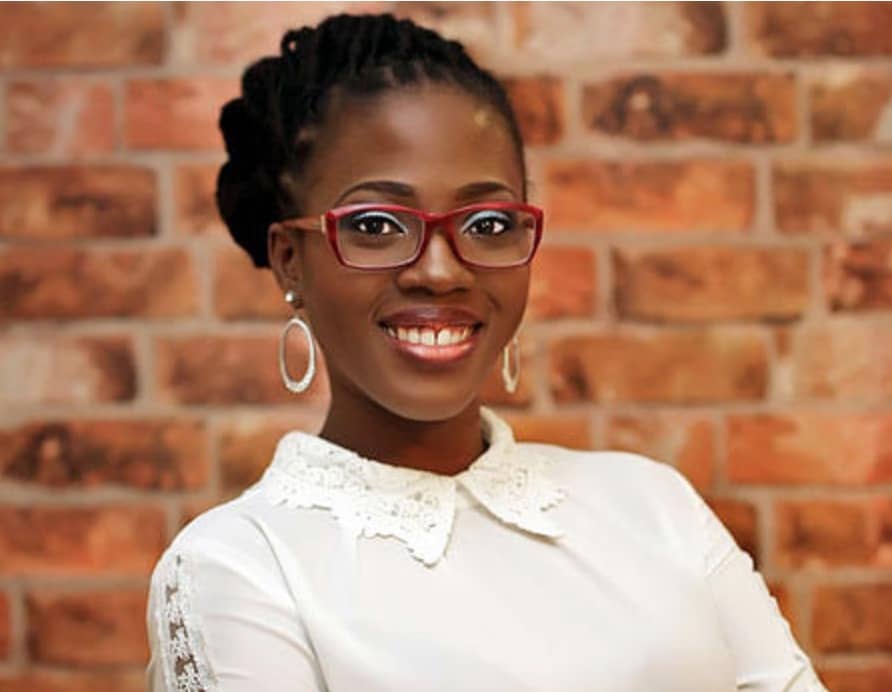 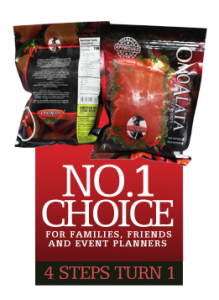 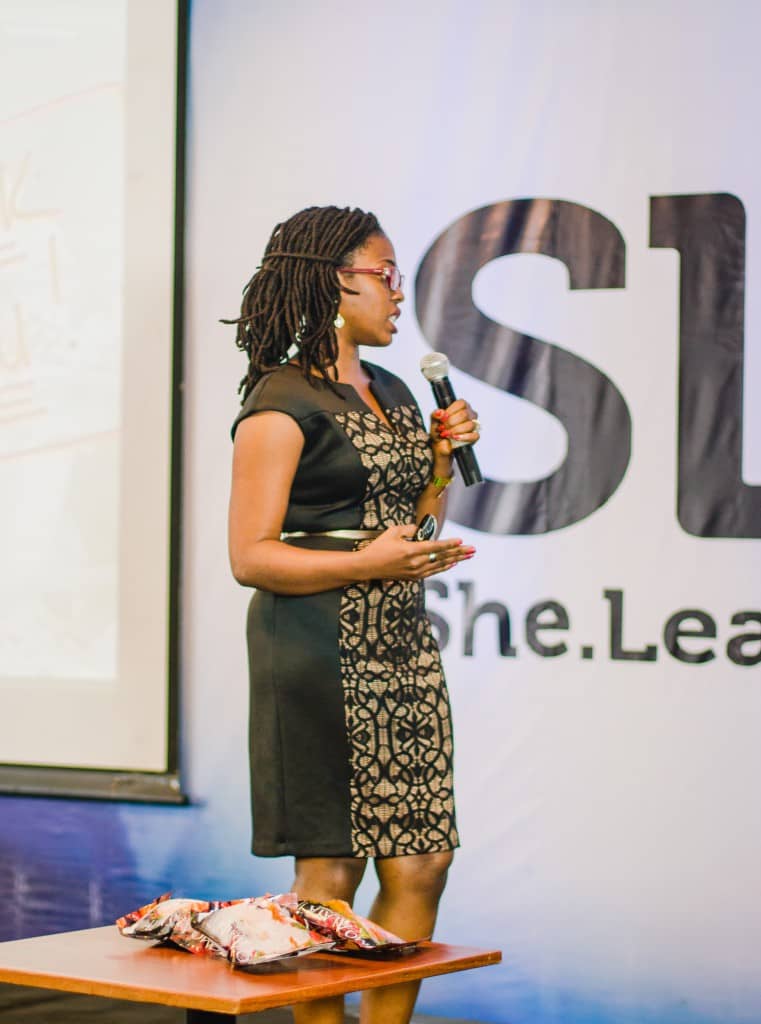 4 thoughts on “Kasope Ladipo-Ajai: Building Omo Alata for the next generation”