Leave or Remain? Lessons to take away from BREXIT

This year has been a huge year, politically. From the UK voting to leave the European Union to the US elections, we are in for a year on continued market volatility as a result. Through all the apparent doom and gloom, there are always lessons to learn!

In this case, an interesting dynamic is emerging and all women must take note! Women are increasingly taking on dynamic political positions.

As a politics student and resident of the UK, the Brexit week had me really in my feelings. The only positive thing I could take away from it was a better understanding of female leadership and the role we can play. What better way to look into this than to call out the top 4 women in the Saga?

Let’s take a look at them closely, shall we! Ladies, a round of applause for Angela Merkel, Andrea Leadsom, Nicola Sturgeon and Theresa May. These women all have preference for short hair in common. (Sidebar- why do most women in politics have short hair??)

‘Madame-Non’ as she is known in France for her steely resolve and firm approach to politics, Angela Merkel is a woman who embodies the small but mighty leadership style. She is the Chancellor of Germany and the leader of the European Union in terms of GDP.

Madame Merkel has been under a lot of scrutiny for her approach to Syrian migrants and her pro-EU stance and policies. Ladies, we can learn a lot from her. 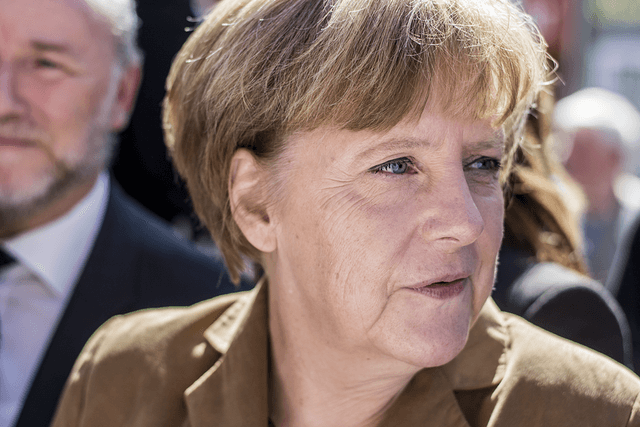 Through the Brexit debacle, Madame Merkel has said the same thing consistently: no entry into the single market if you will not uphold free movement of people. Her no is no and her yes, yes and she ain’t sorry!

In other words, she is a principled woman who upholds the values she believes in without deviating from them. She is said to defend the four freedoms of the EU fiercely. She is also willing to allow the UK time to find its feet before making any drastic decisions.

As a leader, Merkel shows us that you need to know what you stand for and defend it.

Andrea Leadsom – Know when to fold

Ms. Leadsom’s rise to the post-Brexit stage was incredibly unassuming. She emerged as the other top Brexiteers seemed to collapse. Gaining fame in her pro-Brexit role and making convincing speeches during the campaign, she seemed a natural choice for Prime Minister.

Especially when both Boris Johnson and Michael Gove were engaged in a modern Shakespeare tragedy. It was almost as if she was the last (wo)man standing. She stood well for a couple of days but as time passed, she found herself putting her foot in her mouth a couple of times.

Ms. Leadsom finally decided to graciously bow out of the race. Allowing someone with more experience take the role even when they were on opposite sides of the vote. 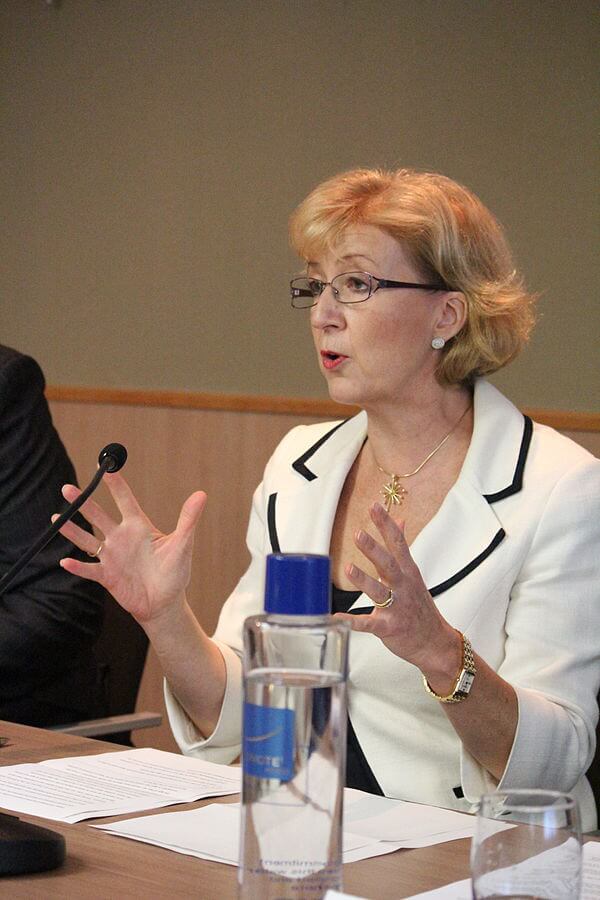 Leadsom was smart, she understood very quickly that she was not equipped to shepherd the UK through a very difficult reality. And that if she could get overwhelmed by a simple scandal, there was no way she could live peacefully at No. 10, so she stepped down.

Are you fighting for a position you are not certain you can handle? Perhaps you need to re-think this. You need to understand that leadership is just as much about stepping down as it is about stepping up.

Nicola Sturgeon became a headliner through the Brexit saga. She proactively denounced the results of the referendum and quickly went about the business of securing Scotland’s interests.

Some of you may remember that there was a Scottish referendum in 2014, where Scotland voted to remain in the UK. The main reason they did so was to remain in the EU. UK politicians had threatened that Scotland could not hack the big EU outside of the safe UK. 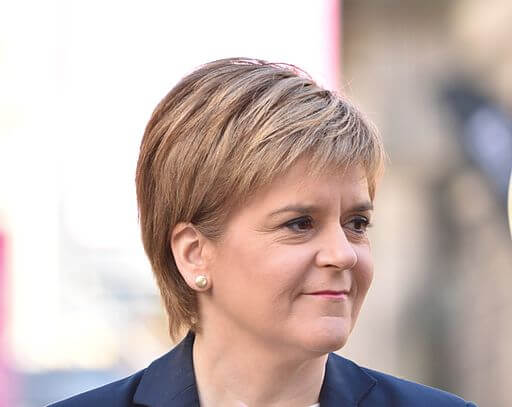 Well friends, two years later, Scotland has been dragged out and Nicola Sturgeon is doing everything in her power to ensure her people still have a voice.

She proactively met with EU leaders post the vote. She gave an incredible speech encouraging her people that she would indeed lead in their interests. Ms. Sturgeon emerged a total bombass: proactive, clear and firmly defending her people.

Sometimes leadership is about proactively having the difficult conversations. It’s about taking advantage of the moment to voice your concerns for your people!

Theresa May – The patient dog indeed gets the biggest bone

Of all the ladies discussed above, Madame Prime Minister Theresa May won BIG through the Brexit Saga. She emerged as the only stable choice for Prime Minister as it became clear that all other options were like ticking time bombs.

Mrs. May remained very low-key throughout the Brexit campaign. A solid remainer, she was wise enough to hedge her bets and go underground. She remained largely silent until the cards started to crumble and she emerged as a dark horse. 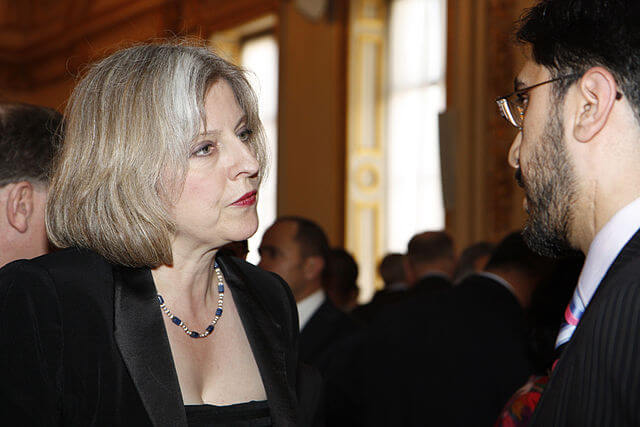 Mrs. May is very direct and straight talking and has established herself as an outsider to the rich boys club in the conservative party. Of all the politicians who were so vocal in the campaign, she remains sturdy and silent and this approach paid off heavily.

She ended up being viewed as a steady pair of hands who could rationally lead the UK out of the EU. She definitely practiced waiting her turn and when the time was right, stepped up loud and clear.

Leadership is sometimes about timing and Theresa May understands this very well.

So there you have it Motherland Moguls, four examples to learn from.

A time of crisis will show you who you really are. So much more than a time of calm ever will. How would you handle it?