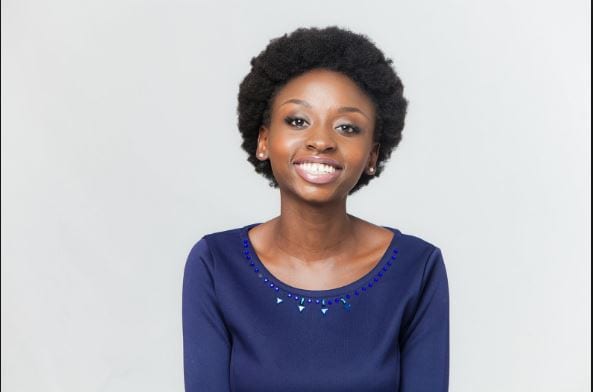 With regards to financing a start-up, would the networking rule apply?

To an extent, networking can help, but beyond that you should strive to put in personal effort. How much are you willing to put into your own project? People will always want to know how much you’ve put in to assess how much you believe in your own project. You can start off with research, market surveys, and forecasts. There’s also a lot you can do prior to actual financing. Once people can see your vision, they will buy into it. Like the bible aptly says “write your vision down. Make it plain so that anyone who sees it can understand it.” People usually support things they can understand.

I started F.A.C.E.Z with personal funds, but a friend I told, showed interest in sponsoring some kids, next thing, there was two of us. We grew to sixteen, then thirty and now I have corporate organizations coming on board.  F.A.C.E.Z is now fully supported by local companies. It took starting small to grow and that’s just how it works with anything you’re involved in. Never be afraid to start small.

Apart from funding, what challenges did you face while trying to get your projects off the ground?

I think our society still operates a patriarchal system and there’s still a lot of chauvinism around. When you’re young, female and black, there will be people who won’t take you seriously.  It’s worse when you’re as small in size as I am, people tend to think me 10 years younger than I am, and so may not listen as they’re unable to get past my appearance. It’s just how our society is, it takes lots of self-assertion to get people to listen and assist you, even if it’s just to do their own job.

There are times I walk into rural government offices and people are offended at my confidence in achieving big goals. I  give myself pep talks and never get deterred because not everyone would like me. My advice is, continue to be who you are, be polite, and remain calm even in the face of failure.

What is your view on entrepreneurship?

I haven’t always had views on the subject but recently I learnt that one of the most important factors for growth as an entrepreneur is to ensure that your project meets a need. You see, if you have a brilliant idea about something no one needs, it’s not going to fly. People build castles in the sky, but for who? What impact are you looking to making?

Instead of expending so much energy and being disgruntled, start with asking yourself the right questions. It is worrying especially  in the creative industry,  where people with great products don’t bother with where it’s going to go. 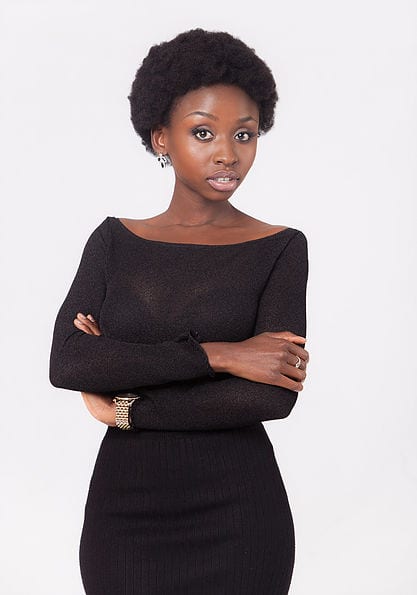 Tell us more about the energy project for women.

Okay, like I stated earlier, women bear the biggest burden in terms of sourcing for heat.  So, we partnered with a local gas company to supply highly subsidized kits, stoves and gas cylinders that are 100% explosion free.  The cylinders are made of plastic and fibre glass and unlike the one made of metal, they do not explode. We give them to households nationwide and we plan to duplicate same in neighbouring countries.

We give subsidized kits to women on a flexible payment plan; they get them after the first instalment payment. In addition, for every 20-30km radius, we have women acting as agents who accept empty cylinders and dispense the filled ones upon checking for leaks. This substitutes for firewood or paraffin, both of which produce fumes that put the whole family at the risk of several health issues.

Zimbabwe is currently clamping down on deforestation, which is great but when people are not provided with alternative power sources, it’s still a disadvantage.

What would you like to see happening in terms of the height young African women can reach on the economic hierarchy?

I would love to see countries and economies meet basic needs.  If you don’t have to walk for 2 hours to fetch firewood or water,  you’d have time for your studies, the news, social interactions, political involvement and improving your community.  When basic needs are met, people can be more involved in developing their nation instead of resorting to begging.

On a larger scale, there are lots of Africans with education, exposure and access to so many opportunities, but are not sure of survival or fitting in. African Women Association is helping to share the success stories of African women in Africa and in the diaspora. This will greatly encourage the younger generation in understanding how they can contribute.

Also, contrary to popular belief, there are several African women making giant strides and worthy of recognition. The world needs to know that there is positivity and development in Africa. It needs to know that not all women have babies strapped to their backs and not all cities have dusty roads, as these perceptions are grossly wrong.

Africans also need to educate each other on the progress and strides made by other African countries. For example, how many of us are aware that Angola is now the fastest developing economy in Africa? I bet you didn’t know that.

I’ve heard women complain about other women actively suppressing their start-up idea because they feel threatened. Was this ever an issue you faced?

It’s quite sad actually, and I would address this as a Zimbabwean woman. I won’t play the blame game, but I think our economy has limited us, there’s so little to go around of anything so people literally have the mindset of “If I help her, where will that leave me?” This has left women scrambling for the little that there is. Women have to realize that working together would help bake a large cake and everyone can get big slices.

Have I experienced it? I would say yes, but I have a selective memory so I have chosen not to hold on to anything negative but focus on the positive. Social skills are very important, there’s value in being able to engage someone without making them feel like you’re there to milk them for all the resources they have. If you are able to approach someone and understand their aspirations, chances are you’ll find common ground and feed into each other’s ideas.

Women can be “catty” but there’s always a way to develop partnerships that are mutually beneficial.

Along my life’s journey, I have learnt that conflict resolution is not a skill, it’s a lifeline! Until you learn to address issues, you’d be struggling.  It’s sad to hear of initiatives started by women, failing  because of avoidable conflicts.

Women also need to cultivate a reading habit because it’s said that ”until you’re ready to read, you’re not ready to lead.”

Finally, protect your project viciously especially as it touches on your reputation and has a huge effect on the initiative.