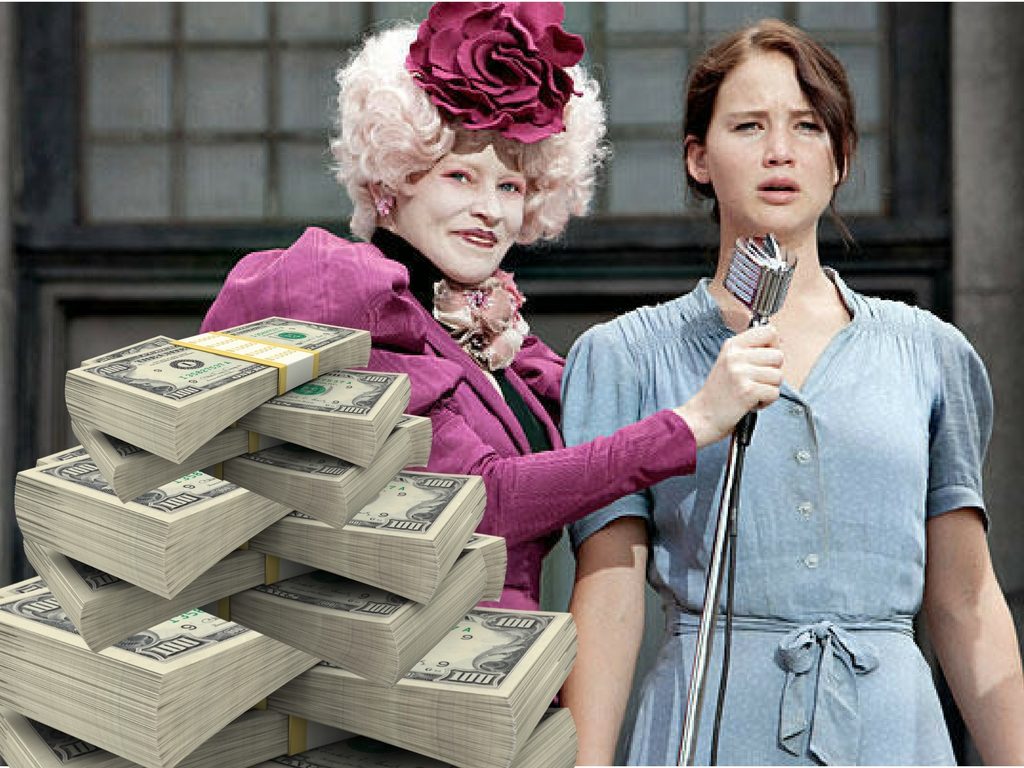 Fans of the Hunger Games series will be familiar with the phrase, “May the odds be ever in your favour”. While most people may understand odds to mean luck, in truth, odds have nothing to do with luck. And not only can they be applied to a game of war, they can also be applied to real life.

You see in mathematics, odds = probability and what is life but a sequence of numbers. Everything that exists is literally a number. From statistics which study behavioral patterns, population, litres, volume, distance, percentages, angles, probabilities, averages, binaries used in coding and so on.

In the grand scheme of things, we’re all numbers, 1 in 5 million, 1 in 7 billion (you get the gist) and finance is the ultimate game of numbers.

I’m neither a scientist or billionaire, but it’s pretty evident that those who acquire financial success aren’t necessarily the most cunning. They’re not the most brilliant or hardworking people on the planet either.

Rather, they’re those who realized early the math of financial success and tilted the odds in their favor.

So briefly, let us look at the basic advantages of the world’s richest:

Number 2 cancels out 75% of the world population. Only roughly about 25% or less of the world’s population are deemed to be above average intellectually and physically.

Number 3 is more within your control. But it is linked to your socioeconomic bearing, intellectual abilities, and decisions made by your parents and guardians.

That leaves number 4 & 5 which are actually 96% within your control.

So forget what you think you’re good at (technology proves that the world is constantly changing) and what everyone is doing. Instead, look into what the future looks like. Think, what are the strongest sectors that will stand the test of time? What are the most financially sustainable sectors? And similar questions.

Once you have figured what this is to you, factor in the skills that you possess. At this point, you’re probably saying “Wait! You said forget what you think you’re good at!”

Yes, I meant like knowing how to make good hair or being great at drawing. Innate skills such as creativity, musical talent, numbers, patience, social skills and others are inherent and not easily learned. They are your talents.

Now, with these points in mind, chart a future for yourself with timelines and remain consistent.

Let’s face it, without the advantages above, the odds of you cashing out big time before 30 are a lot slimmer. So ladies, let’s manage our expectations and never give up!