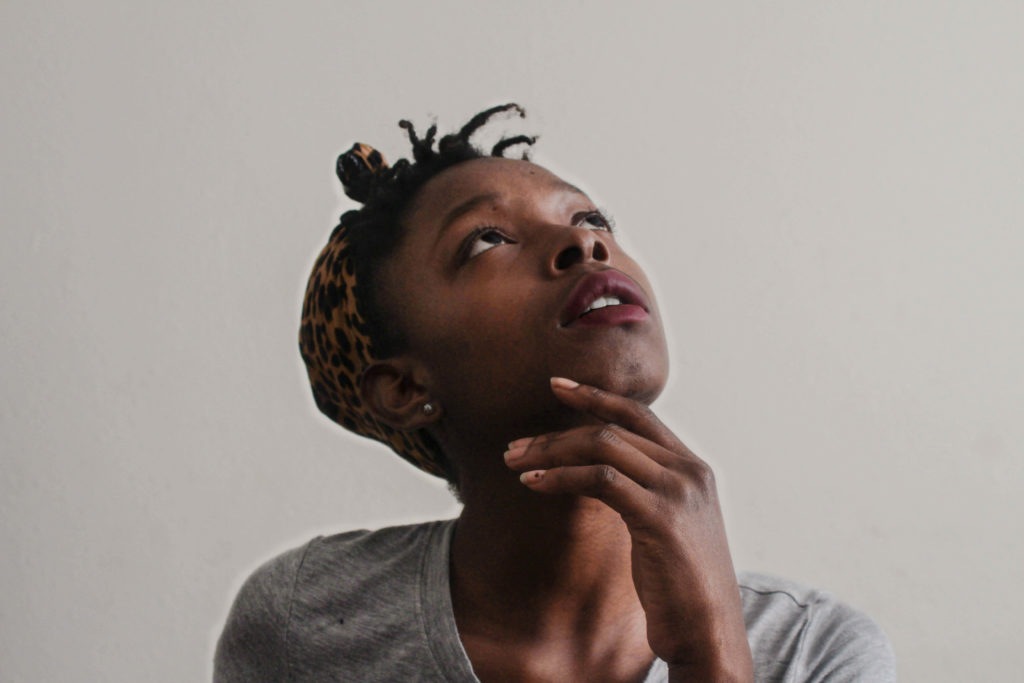 I recently published an article in the Huffington Post about African feminists and received mixed reviews. While everyone agreed it was a good piece, many gave me the “so you are a feminist talk?”

I responded in the affirmative and smiled when a friend remarked feminists were the opposite of alpha-males.

In an attempt to end these conversations, I usually conclude with these words “Yes I am a feminist and I will get married.” Alas, this proclamation often leads to further discussions bordering on feminism and marriage.

I insert a smiley face and reply “I fell in love with a good man”, before further explaining that marriage is a personal decision. I cite examples of married African feminists including author, Chimamanda Ngozi Adichie who is married to Ivana Esege, professor Amina Mama married to Nuruddin Farah and Bisi Fayemi married to Kayode Fayemi and the list goes on.

Analyzing comments I received from my article, I came to the conclusion that there are many assumptions about what feminism is.

Let me give a little education.

Feminism speaks about equal opportunities for men and women in all spheres of life.  It is not a gathering of men-hating and ambition-loving, unmarried women.

Being a feminist doesn’t in any way mean I woke up one fine morning with ‘feminist’ imprinted on my forehead. It’s simply a result of having strong opinions on issues and tending to gravitate towards strong women characters in books, movies and real life. I truly didn’t know the word was feminism not until much later.

Even as a person not inclined to appreciating labels, yet I do not mind being part of the third wave of a movement that seeks the well-being of humanity by promoting the cause of women.

Feminism did not start with social media. It has always been and is now in its third wave. First wave feminism focused on the de-domestication of women. The second wave focused on the gender pay gap and the oppressive systems of acceptable standards of beauty. While with third wave feminism, millennials find themselves riding and focusing on the same issues as the second wave.

This wave of feminism is strongly characterized by the use of communication especially social media to raise awareness on women issues. Remember #HeForShe?

Being a third wave feminist, it is hilarious to see certain issues promoted by “topic inspired feminists” under the banner of feminism on social media. Honestly, not everything is a feminist topic.

The Noble Igwe #WifeNotCook debacle was hilarious. When I was asked to comment on it, I was of the opinion that who gets to cook depends on what angle parties concerned view their relationship. It really is not a topic that calls for liberation from male domination.

What are real third wave feminists discussing on social media?

While I understand the goodwill attached to the promotion of certain matters under feminism, it is important we recognize what issues are being discussed in third wave feminism.

For those who have feminist mothers, as third wave feminists, we are very much our mothers’ feminism. We still seek change and equality as found in the second wave.

However, despite our similarities, our difference is borne out of our use of media, especially social media to start conversations online and offline. These conversations include discussions on equal opportunities including politically, socially and economically. We raise awareness and educate  the public on sexism, calling for the inclusion of women in political spaces and sharing female success stories. 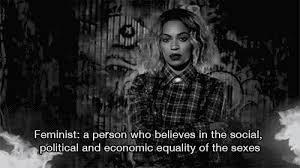 Our discussions take this nature because many still see women as properties and ultimate block-heads. I once had a lecturer who openly admitted women where a burden fit for mostly house work and children.

I have also come across a lot of educated men in the corporate sector; educated being they have more than a college degree, who dare their spouses to contradict them in any form. Marriage is not a partnership to them, it’s a place to flex their alpha-male egos.

Marriage and the millennial

I am of the opinion that marriage should be a partnership built on respect, love, and support for one another and I encourage people to see it at such. Healthy marriages lead to healthy homes filled with love and laughter. One would think with all the benefits of a partnership based marriage, educated men would embrace it.

While social media is being used as a platform for discussions about women issues, conventional media is still stereotypical about women. Watching the Olympics, I noticed the commentary about women winners have been sexist, undercutting female achievements and turning the lens on their husbands.

Yes, by all means, acknowledge the men but do not turn away the spotlight from the winners. I observed there was no commentary about the wives of male winners.

While I respect freedom of perspective, the above category of people make me wonder. What kind of world would we live in if egoistic individuals had the power to map out destinies?

The Olympics coverage, people I have met online and offline and other daily encounters are the reason why feminism is still relevant. Narratives about women need to change. The stories about women achievers should be told in its entirety as a success story without gender bias.

As a millennial African feminist, I agree with Chimamanda Adichie that we should all be feminists and be proud of this label. There is totally nothing wrong in being part of something directed towards a greater good.

I conclude this write up with a quote from Australian feminist scholar Dale Spencer’s book – Man Made Language;

“Feminism has fought no wars.  It has killed no opponents.  It has set up no concentration camps, starved no enemies, practiced no cruelties.

Its battles have been for education, for the vote, for better working conditions… for safety on the streets… for child care, for social welfare… for rape crisis centers, women’s refuges, reforms in the law.