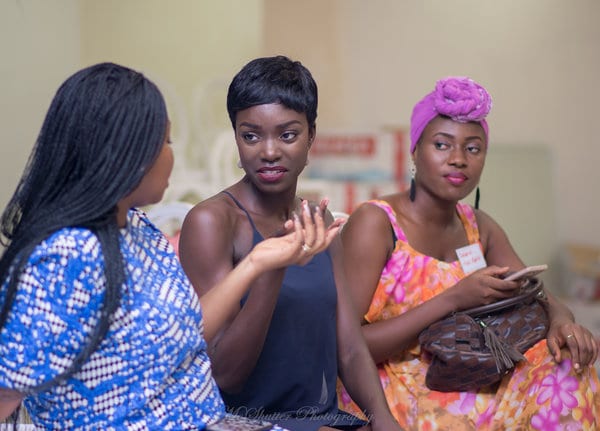 It was a long and interesting conversation, voices were raised, opinions flew back and forth, words were exchanged (although with no ill intents), feelings and sentiments were bruised, perspectives were vehemently challenged and even faith was questioned. At the end of the trip (and as such the conversation), there was no victor and no vanquished, proving (yet again) that:

Opinions are formed over time, experiences and the accumulation of a body of knowledge and it takes more than one heated conversation to get people to change those opinions.

Back to the reason we are all gathered here today, I think that because of my age, most of the conversations I have with family, friends, acquaintances and even colleagues are pivoted around, you-guessed-right! Marriage. So, while we talk business, entrepreneurship, career and our shared ambition to take over the world, we should also take a moment to address the pink elephant in the room.

So, tag along while I attempt to dissect some of the concerns we  young women have when it comes to the institution of marriage.

The validity of aspiring to marriage

With Chimamanda Adichie’s 2013 TED talk (made even popular by Beyonce’s inclusion in the song, Flawless) finding its way into mainstream culture and conversations, we women are gradually being liberated from that flawed conviction that marriage is the gold standard and a ‘mark of success in life’.

While this can be called progress in some ways, it also has its downsides. Hold on, let me explain. The feminist-driven academic and journalistic culture celebrating today’s “liberated” women, also in some ways, seeks to suppress a natural need for family that most women have.

In recent times, there has been a blizzard of anti-marriage sentiments shared vocally among the female folks especially across social media platforms like Twitter and Facebook. And this is largely because most of them do not want to be seen as aspiring to marriage but hand on heart – and this is quite controversial. I do not know of one woman who does not want to have her own husband and possibly children to come home to after a long day at work.

When discussing the issue in an open and public platform, most young women would be quick to put up an air of indifference with respect to marriage but get her alone and the story would be entirely different. There, I’ve said it! (But let’s not forget that this is an entirely unscientific view based only on my circle of friends, acquaintances and interactions with random people).

Therefore, my take on this issue is rather simple: as much as marriage is not the holy grail of womanhood, I think wanting to be married and subsequently aspiring to it, is valid! As such, you are allowed to be intentional about it, as you are with work/business. (For more on this please try reading this from Dr. Meg Jay).

The dichotomy between marriage and work

In 2011, the COO of Facebook Sheryl Sandberg made a statement that went viral;

“The most important career choice you’ll make is who you marry.”

I only came across this statement last year and it was insightful for me because it reaffirmed a conviction that I have always held and still hold; that the man I marry would take me one step closer to my biggest dreams. Before going further, I should clearly state that I have nothing against stay-at-home mums.  On the contrary, any woman who readily gives up the fancy skirt suits and board meetings for house cleaning and grocery shopping has my respect. 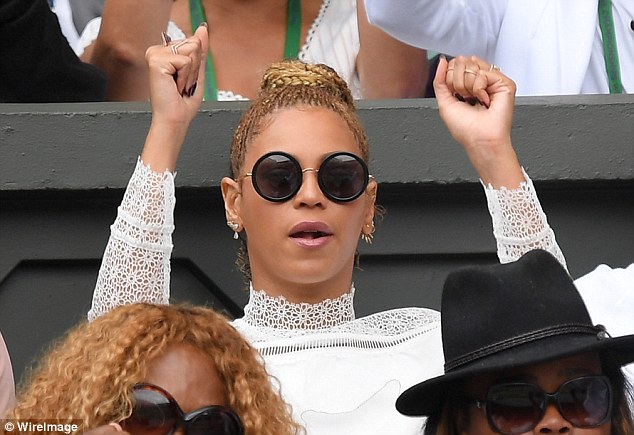 However, I do not think that marriage and even motherhood has to be a stumbling block on a woman’s pathway to progress. Society typically expects the woman to lean back and make only those career moves that are convenient for her status as a married woman but that does not always have to be the case. Family is a collective and shared responsibility placed equally on both the man and the woman even though both have to function in different capacities. With proper planning, communication and understanding between partners, I believe it is possible for both to raise a decent family without anyone’s dreams or goals suffering for it.

This is where Sheryl’s statement becomes important. Because for this to happen and for this system to work, you need a man who acknowledges the validity of your dreams, believes in the weight of your ambitions and is ready and willing to support you towards reaching your goals regardless of what that ‘support’ might involve.

So yes, married or single, you are allowed to aspire to heights unimaginable in your personal and professional life and marriage if done right, would serve as a catalyst and not a distraction.

Knowing when enough is enough!

There are reports that say that every fourth Nigerian woman suffers some form of domestic violence in her life time. The worst forms of these are usually battering, trafficking, rape and homicide. And it seems only sensible that I lend my voice to this recurring social menace that is plaguing our society, the institution of marriage and women in particular. This is however not to say that men do not suffer domestic abuse or to disregard that possibility.

On this issue, there really isn’t so much I have to say but this, LEAVE! If you unfortunately find yourself in an abusive relationship, before you consider any other solution or any form of therapy, get yourself out of that situation and environment. No man is allowed to hit you out of love or in an attempt to discipline you or for any other reason that you may want to let yourself believe. 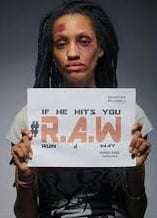 So, for the young woman whose boyfriend angrily shoved her aside and slammed the door on his way out after she informed him of her decision to enroll for another master’s program, for the mother of 2 who got slapped because she scolded her son for spilling fruit juice all over his school uniform, my advice to you is simple. LEAVE!

I have to admit that this is definitely not the easiest thing to do especially with cultural and religious beliefs that advocate total submission and endurance of whatever treatment a woman gets from a man or her husband, as the case may be. But understand that submission as admirable as it is, should also not put you in danger or harm’s way. Many lives and dreams have been lost to domestic violence and yours should definitely not be one of those. Because if he hits you once he would hit you again, if he ever does hit you, please LEAVE!

I’d conclude by saying that as women, we cannot avoid all of the conversations around marriage but what we can do is carefully moderate that conversation in a way that encourages an exchange of perspectives that is beneficial to us all.

So what is your narrative?

This is my counsel to you

It is OK to want to be married.

Your dreams are valid.

And if he hits you, even one time, please leave!

So, what about you? What are the concerns you have with respect to women and the almighty marriage? Share your perspective and let’s get talking!

6 thoughts on “Young women and marriage: 3 conversations we keep having”